The Samsung Galaxy A10 is a mid-range Galaxy phone that packs in a ton of great specs and plenty of value for money – but is it still 100% legit in 2020? Let’s find out…

If you don’t want to spend £1000 on a phone, and you haven’t heard of the Google Pixel 3a, Samsung’s Galaxy A range of phones is definitely worth a look.

Comprised of multiple options, the Galaxy A10 is the cheapest Galaxy A series phone you can buy. It packs in enough specs to be perfectly serviceable, but if you want things like dual-cameras and FHD displays you’ll need to jump up a couple of price brackets. 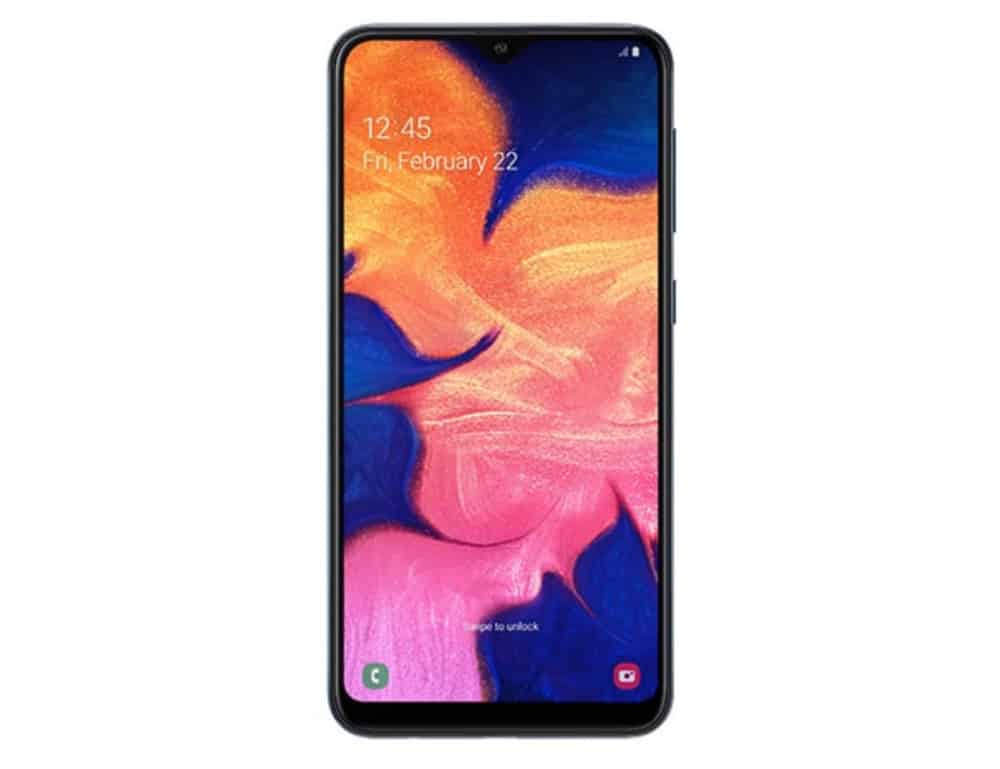 If you DO want these kinds of things the Pixel 3a is the one to go for – it has an OLED display, an amazing camera (it’s better than the iPhone 11’s), and it is dirt cheap compared to a Galaxy S20 or iPhone 11.

OK, back to the Samsung Galaxy A10…

This is not a flagship phone, it’s not really even a mid-range phone. Instead, it is an aggressively priced phone aimed squarely at picking up floating Xiaomi and RealMe users, Samsung’s main competition at this price point.

Samsung Galaxy A10 Specs – What You Get

As you can see, the Galaxy A10 isn’t a top of the line phone. But given its low-ass price tag, that’s totally cool. What you do get, however, is a very good camera, a decent processor, plenty of RAM, and a decent-sized LCD screen. 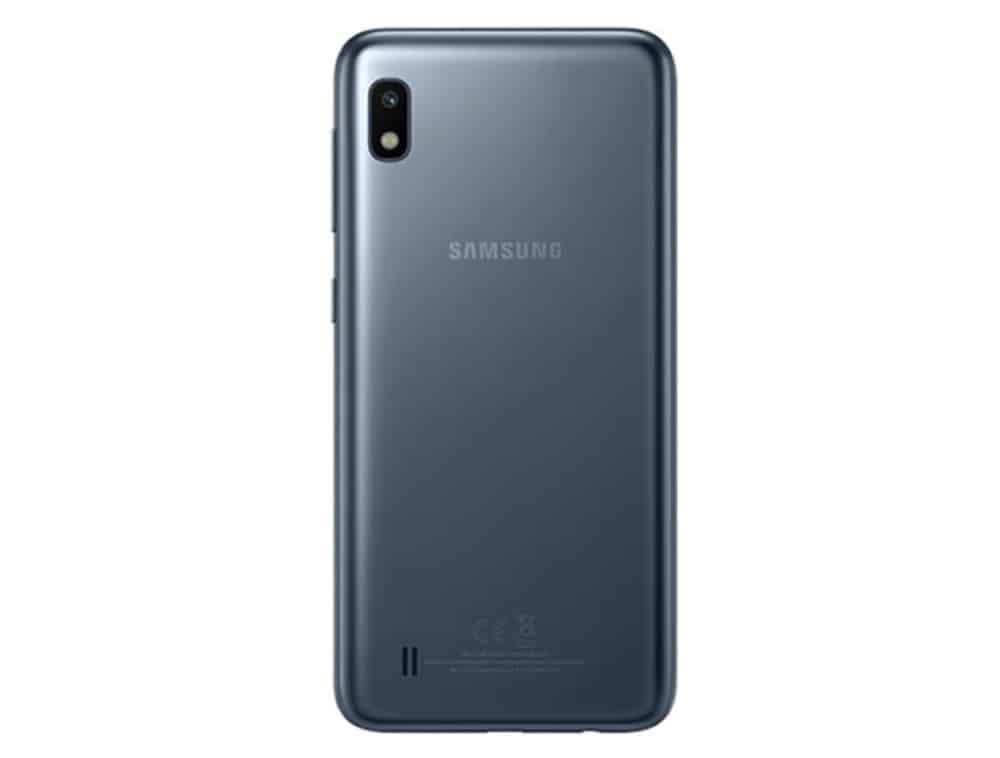 The screen isn’t OLED or FHD, but then neither is Apple’s iPhone SE 2020 and that phone retails for 4x the price of the Galaxy A10. Put in this context, meaning compared spec to spec to the iPhone SE 202, the Galaxy A10 delivers a METRIC TON of value.

Is The Samsung Galaxy A10 Worth It?

For the right type of user, the Samsung Galaxy A10 is perfect. If you just want a simple to use, affordable smartphone that has a great camera and a decent screen, the Galaxy A10 – at this price point – is hard to beat.

Available in Blue, Black, Red, Gold, the Galaxy A10 packs in all the core specs you’ll need to get stuff done – things like social media, web browsing, taking pictures, and playing games. If that’s all you need to do, this is all the phone you need.

Hell, it even has microSD support AND a headphone jack!

Things To Keep in Mind…