Black Friday 2021 is just around the corner. But what can we expect this year from Samsung? Here’s an overview of what to watch out for inside Samsung’s Black Friday event…

Unlike Apple, Samsung makes a ton of things. From phones and tablets to washing machines and fridges as well as really amazing 4K TVs and OLED TVs. And this is EXACTLY what you want when Black Friday rolls around – more choice means more deals.

And this year’s Samsung Black Fridays sales event is shaping up to be very impressive indeed. How do we know? Simple: we’ve seen a leaked document of ALL the deals that Samsung will be unveiling during Black Friday 2021. And there’s A LOT to choose from too…

Here’s a quick breakdown of all the Samsung products that’ll feature inside this year’s Black Friday sales event.

The Galaxy S21 is one of the most popular Android phones on the planet right now. Expect discounts across the entire range this Black Friday, meaning big savings on Samsung’s more expensive Plus and Ultra models.

If you’ve been holding out for Black Friday to buy a Galaxy S21, your patience will definitely be rewarded with 10% to 15% discounts on select models.

As always, there will be meaty Black Friday discounts on a lot of Samsung’s 4K TVs too. Expect three-figure savings on Samsung’s massively impressive Samsung QN9000A and the Samsung Frame TV, as well as its Smart Monitor and the Odyssey Neo G9 Gaming Monitor.

As always, we’ll update this post with live deals as soon as they happen. But for now, at least you have an idea of what’s coming this Black Friday from Samsung. Looking to pick up a new iPhone this Black Friday? Let’s take a look at ALL the best Tesco Mobile Black Friday deals for Apple’s iPhone 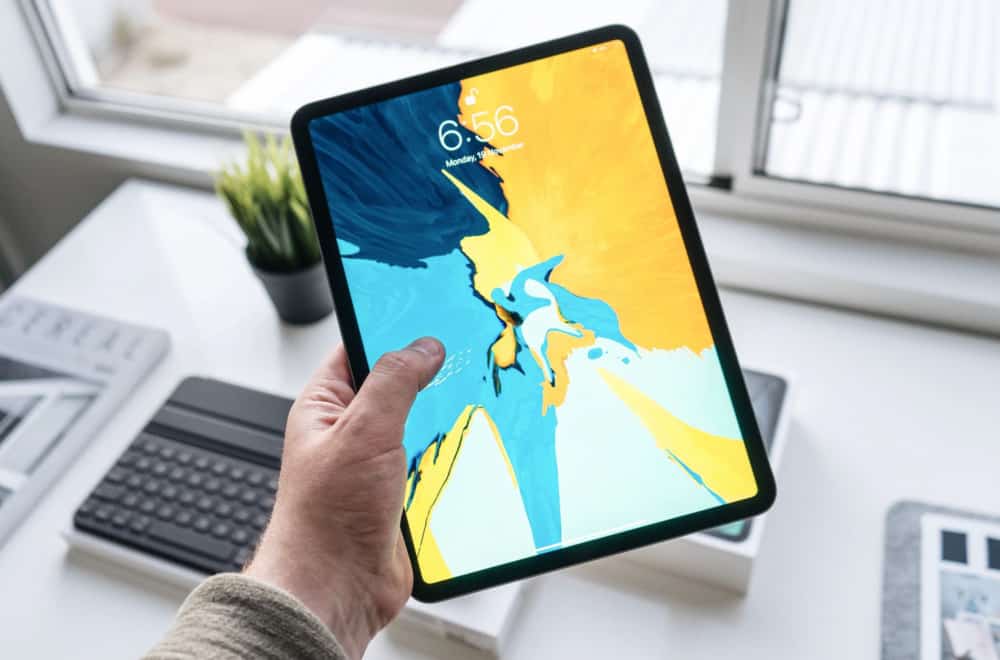 A quick and simple guide for anyone that is planning on buying an iPad this Black Friday, including buying tips, which models to go for, and where all the best discounts will be available…