Can Google Docs Be Used Offline?

Google Docs is an efficient, user-friendly word processor that runs straight from your browser and utilises Cloud storage – but can it be used without an internet connection? Let’s investigate…

Google Docs is a free-to-use online word processor that is accessible directly from your favourite web browser. It allows you to create, edit and save documents directly to your Google Drive, of which you get 15GB of free storage space just for having a Google account.

Complimented for its excellent collaborative functionality, Google Docs allows colleagues to work together in real-time from wherever they need to be, as long as they have an internet connection.

Everyone can see who made particular document modifications as well as exactly when those changes were made. There is no risk of data loss as a result of a localised incident as documents are saved online, although there is the possibility for them to be stored on users’ PCs, too.

So, we know Google Docs has fantastic functionality when online, but can it also be utilised when an internet connection is not available?

As long as you activate offline editing while you do have an internet connection, you will still be able to access and modify your Google Docs files when there is no internet available.

If you have not enabled offline editing on a document, you will not be able to make any changes to the file until you’re next connected to the internet.

Once offline editing is enabled, you’ll see the text “This document is ready for offline use” when you click the cloud icon at the top of the document.

There will of course be limited functionality, though, and all those popular collaborative aspects that Google Docs is praised for will not be available for use until you have internet access again.

How To Enable Offline Editing On Google Docs

If you plan on working on a document while you’re out and about or you’re aware of some scheduled downtime with your broadband provider, you’ll need to enable offline editing while you are still connected to the internet.

First, you’ll need to download the “Google Docs Offline” Google Chrome extension, which can be done by following these steps:

Once you’ve installed and activated the Chrome extension, you’ll be able to turn on offline access to your Google Docs:

Once the chrome extension is installed, you can also turn on offline access by clicking the cloud-shaped Save icon at the top of any document and then clicking Offline.

When you want to create and modify a Google Document while you’re offline, simply type “Doc. new” into the address bar on Google Chrome.

If for whatever reason you’d like to turn off offline access for a document, simply navigate back to settings or click the cloud-shaped Save icon in a document and turn Offline back to “off”.

It’s not only Google Docs that can be accessed offline, too, you can also gain offline access to any Google Sheets, Google Forms or Google Slides files by following the same steps.

What Is Google Drive?

Google Drive is the cloud-based storage platform that you use to access the likes of Google Docs, Google Sheets and more. It’s completely free to use – simply create a Google account and you’ll immediately have 15GB of free storage space.

While Google Docs is very similar to the familiar Microsoft Word in terms of usability, Google Slides is just like Microsoft Powerpoint, and they can each be used with increased collaborative functionality owing to the cloud-based nature of Google Drive as long as you have an internet connection as we previously mentioned.

The organisational possibilities are another huge advantage of using Google Drive, as you can create folders, name, number and colour code them, as well as upload any file type to your own personal storage space.

Essentially, Google Drive is a cloud-based hard drive that can be used to store any files, as well as create new ones straight from your browser.

If for whatever reason you’d rather use an alternative to Google Drive, there are several available, including some that have been around much longer than the Google-developed platform.

Microsoft OneDrive is a file storing and syncing service, similar to Google Drive, but provided by Microsoft as part of their web-based Office suite.

OneDrive, which debuted in August 2007, allows users to save files and personal data in the cloud and share and sync files across Android, Windows Phone, and iOS mobile devices, Windows and macOS computers, and the Xbox consoles.

Microsoft Office documents can be easily uploaded to OneDrive by its users.

When you sign up with Dropbox, you get 2GB of free storage space on “the cloud.” After downloading the Dropbox software on your PC, mobile device, or both, any files you save locally in your Dropbox will be transferred to the Dropbox server, too.

Unfortunately, Dropbox does not allow you to create files like Google Drive or Microsoft Office + OneDrive, but it is simple to use, secure and provides offline access.

Sync is a cloud storage platform that allows users to share files with one another without concern for file size. It is frequently used because it enables users to access data from a variety of devices. It also manages data backups to ensure that saved files are always recoverable and never deleted.

If you need to exchange huge files or a large number of files at once, consider using Sync as a substitute for Google Drive. 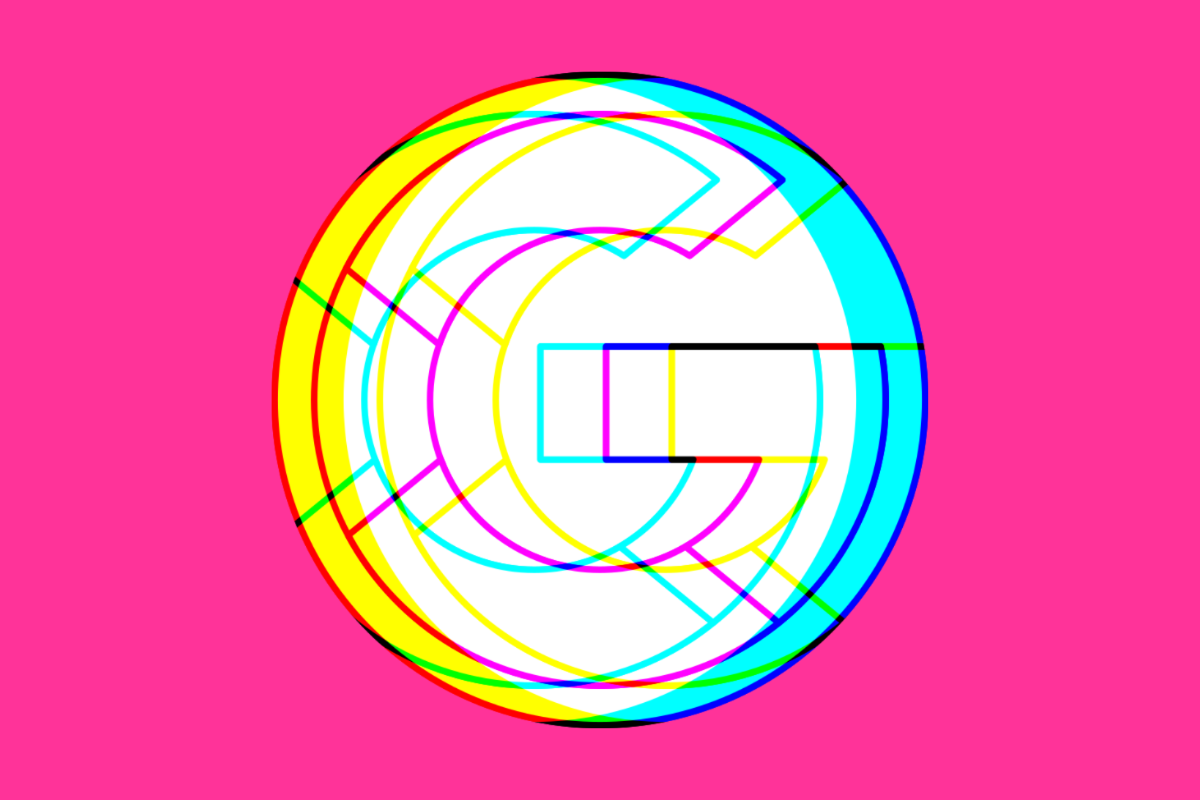 Google Workspace is a powerful suite of collaborative productivity tools designed for teams both large and small. But is it a better option than Microsoft 365? Let’s find out… Google Drive has a Dark Mode. In this guide, we’ll show you how to activate Google Drive Dark Mode on Android, iPhone, Mac, and Windows