The OnePlus 9 and OnePlus 9 Pro are great phones with amazing hardware and cameras. But will the OnePlus 9 get Android 12?

The OnePlus 9 Pro, as I’ve argued plenty of times, is one of the best Android flagships you can buy in 2021. It looks amazing, it has a brilliant camera, and the performance – across the board – is excellent. The OnePlus 9 Pro is also considerably cheaper than Galaxy S21 Ultra.

With Samsung, you’re guaranteed three major Android updates. That’s as good as Google’s Pixel phones. But what about OnePlus? Well, the good news is that OnePlus is now offering Android 12 beta to ALL of its OnePlus 9 and OnePlus 9 Pro users. You can download it here.

In order to make its phones as attractive as possible, as well as future-proofed, OnePlus has worked with Google to get Android 12 – in beta form – out to its OnePlus 9 and OnePlus 9 Pro phones. The download for Android 12 is now live. But, again, this is a beta build, so, as always, proceed with caution.

In collaboration with Google, we are happy to offer OnePlus 9/9 Pro users an early glimpse at the future of Android. With a combination of smooth software experience and powerful hardware, OnePlus 9/9 Pro is primed to get you started on Android 12. Now download the Android 12 Beta for access to some of the latest Android features, and get your apps ready for the upcoming update.

My advice? Wait for the official Android 12 update to rollout. OnePlus says the beta build of Android 12 is fairly stable. But beta builds of anything are often buggy and can – and do – affect how your phone functions. Still, if you fancy trying it out on your OnePlus 9, at least the install is fairly straightforward.

This program offers access to an early build of Android 12. It is targeted at early adopters and developers with relevant experience so that they can create and optimize apps for the platform as well as report early feedback. As the build is still in an early stage of development, we do not recommend flashing it if you have little experience in software development. Proceed at your discretion.

When will the official version of Android 12 be available for the OnePlus 9 and OnePlus 9 Pro? OnePlus hasn’t said anything official just yet, but new, core updates to Android tend to roll out during Q4 – usually in and around December.

If you’re comfortable tinkering with your phone’s operating system, or flashing new builds and removing beta ones, then, of course, download and have a look at Android 12 for the OnePlus 9, see how it changes things, and check out all of Android 12’s new features.

Just be careful. Beta builds are ALWAYS buggy. OnePlus even advises most people NOT to download this beta build of Android 12. 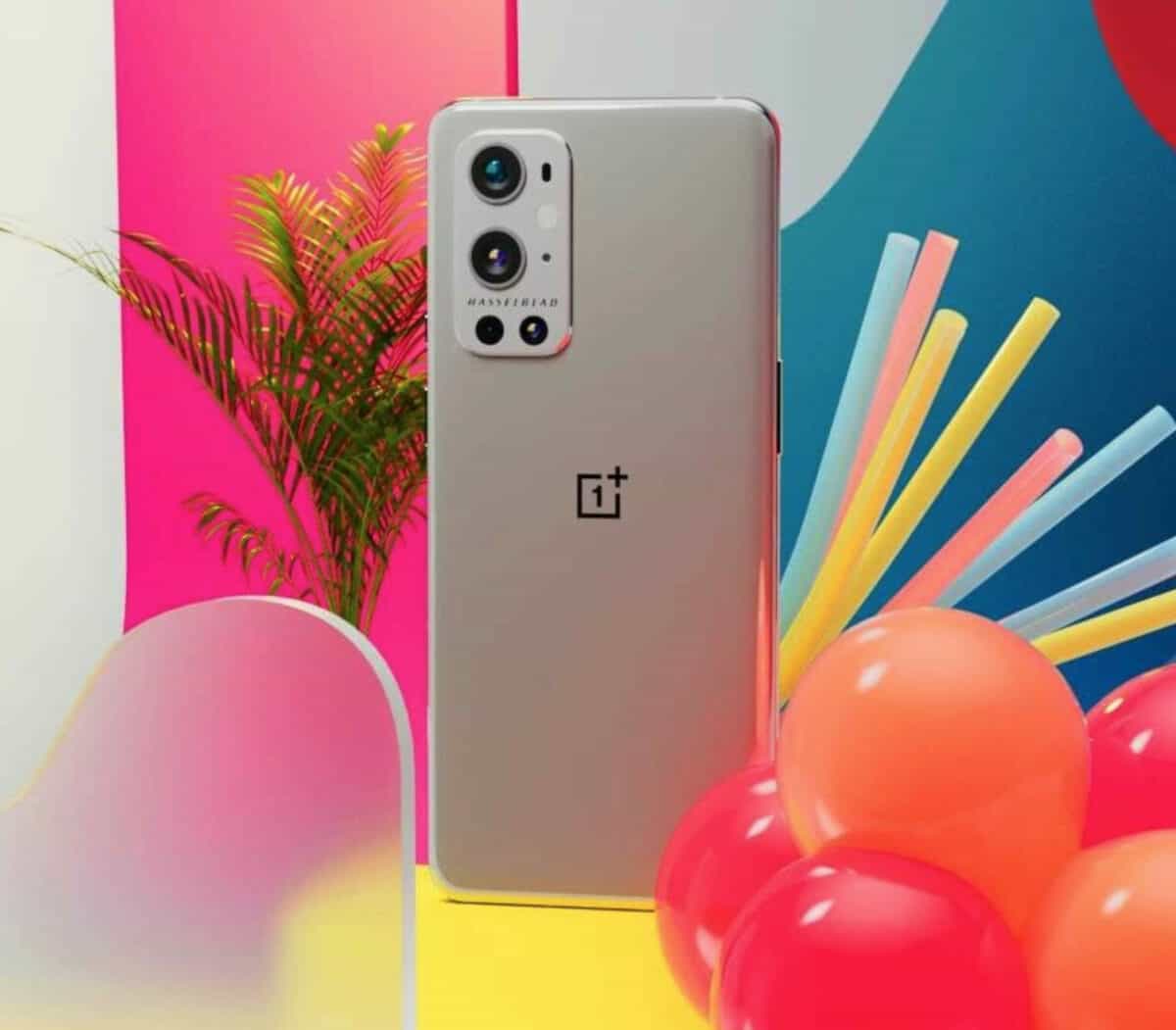