Windows 11 Gets Android App Support – Here’s How It Works

Microsoft’s Windows 11 is now official, and the new operating system will support Android apps too – though just not via Google

In what is perhaps one of the biggest shuns in tech history, Microsoft confirmed that Android apps are coming to Windows 11.

The catch? Google has nothing to do with it. Instead, Microsoft teamed up with Amazon.

Windows 11 will leverage Intel Bridge to make this possible, though Android apps will work on both AMD and ARM based chips as well, meaning Windows 11’s Android app support is fully native.

The biggest takeaway I took from watching the Windows 11 launch was how Microsoft managed to talk extensively about Android apps and the benefits of bringing them to Windows 11 without so much as mentioning Google once.

I don’t know the INS and OUTS of why this is the case. Perhaps it is because Google makes Chromebooks?

Either way, the creator of Android was shunned completely at the event. And Amazon was front and center.

How Android Apps Work in Windows 11

Microsoft showed off apps like TikTok and Uber running on Windows 11 during the launch event. It showed that the Android apps could be configured and snapped just like native Windows apps.

You will be able to pin Android apps to the taskbar and, essentially, use them just like native Windows 11 apps – or, at least, that is what Microsoft is claiming.

And all of this magic is made possible by Intel Bridge.

What is Intel Bridge?

In order to make Android apps run natively on Windows 11, Microsoft is using Intel Bridge. This technology, in layman’s terms, will take an application designed for one type of chipset (ARM, for instance) and make it run on another, completely different chipset (x86).

This means you can take Android applications, designed for mobile chips, and run them on Windows 11 machines that use completely different chipset architecture.

The company is inviting developers and software creators regardless of what framework they are using for app development. So, if you are a developer who uses Win32, PWA, or UWP, Microsoft welcomes you with open arms

This push with Android apps, however, could just be the beginning. Bridge is not limited to Android apps – it can do all kinds of applications.

And this is exactly what Windows needs, especially since Apple has pulled off the seemingly impossible and finally created a completely unified mobile and desktop-computing platform.

A Boon For Developers…

Another really cool thing about Microsoft’s Windows 11’s launch was the company’s renewed focus on attracting developers and new talent over to Windows 11.

Microsoft knows Apple’s ecosystem is ridiculously strong. It knows that developers love iPhone because it now runs on the same chip as Apple’s next-generation Macs.

In order to get developers over to Windows, Microsoft is offering some pretty incredible revenue options for developers on Windows 11.

Microsoft confirmed that developers will keep a huge amount of the revenue generated by their applications – 85% via Microsoft’s commerce and 88% for games.

Apple currently takes a 70/30 split in favor of the developer inside its App Store, so Microsoft’s 18% better offer for games should see plenty of new titles added to its Store in the coming months and years.

And check out how to copy and paste on a Chromebook here! And here’s how to check if your PC can run Windows 11! And be sure to check out How To Run Windows On M1 Macs!

Into social media? Here’s how to go live on TikTok! 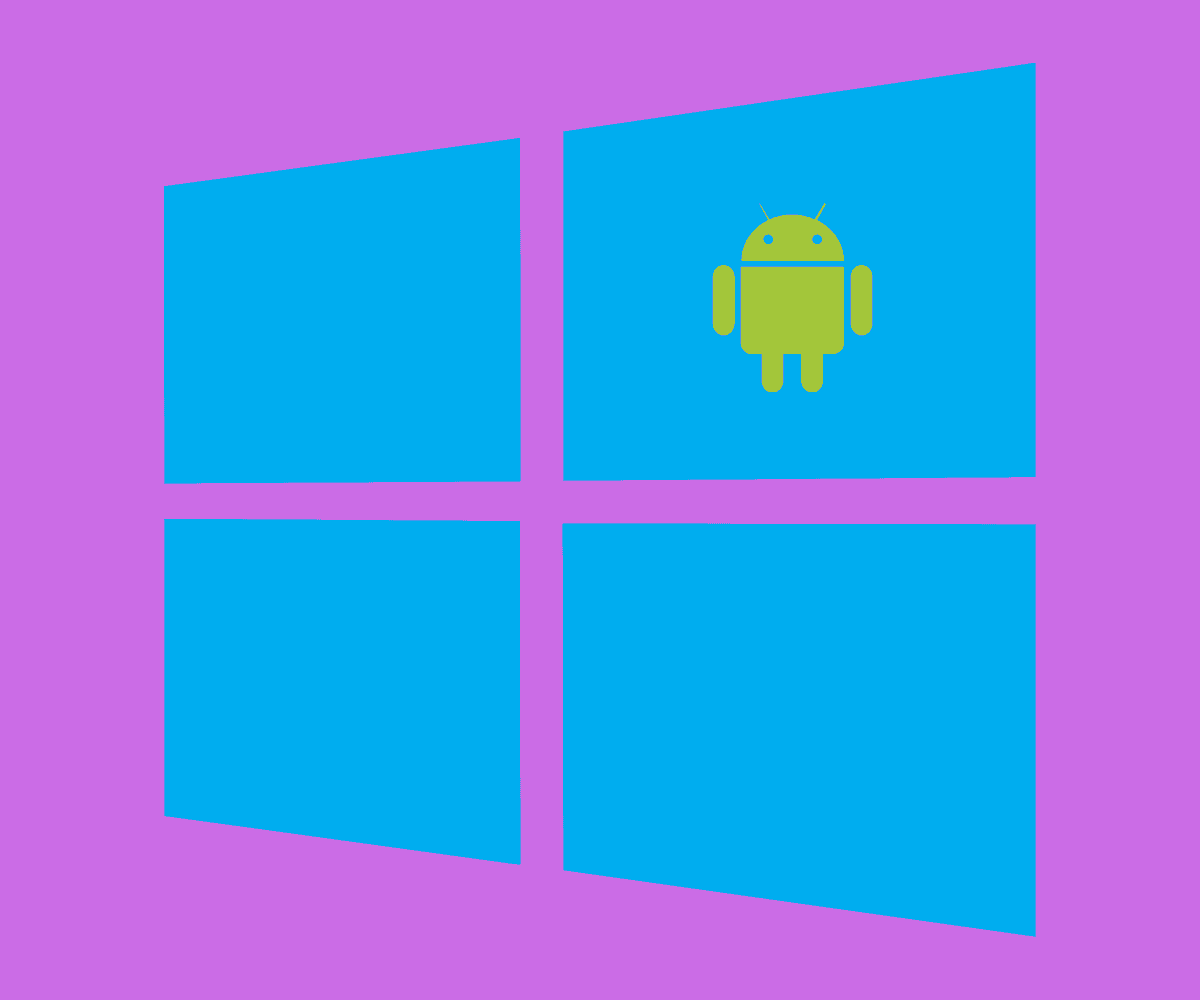