In this post, we will show you intrinsic details about Apple’s new chip for the iPad Pro 2020, covering what it is, why it matters, and what it can do…

Recently, Apple released its latest iPad device i.e., the iPad Pro 2020. It was unveiled on the 18th of March, 2020. Amongst the new and exciting features, the device comes with is a new bionic chip, the A12Z Bionic Chip. Interestingly, it is the A12Z that Apple has shipped out to developers for migrating X86 Mac apps over to Apple’s new ARM-based Apple Silicon which will power its new MacBooks and iMacs from 2020 and beyond. 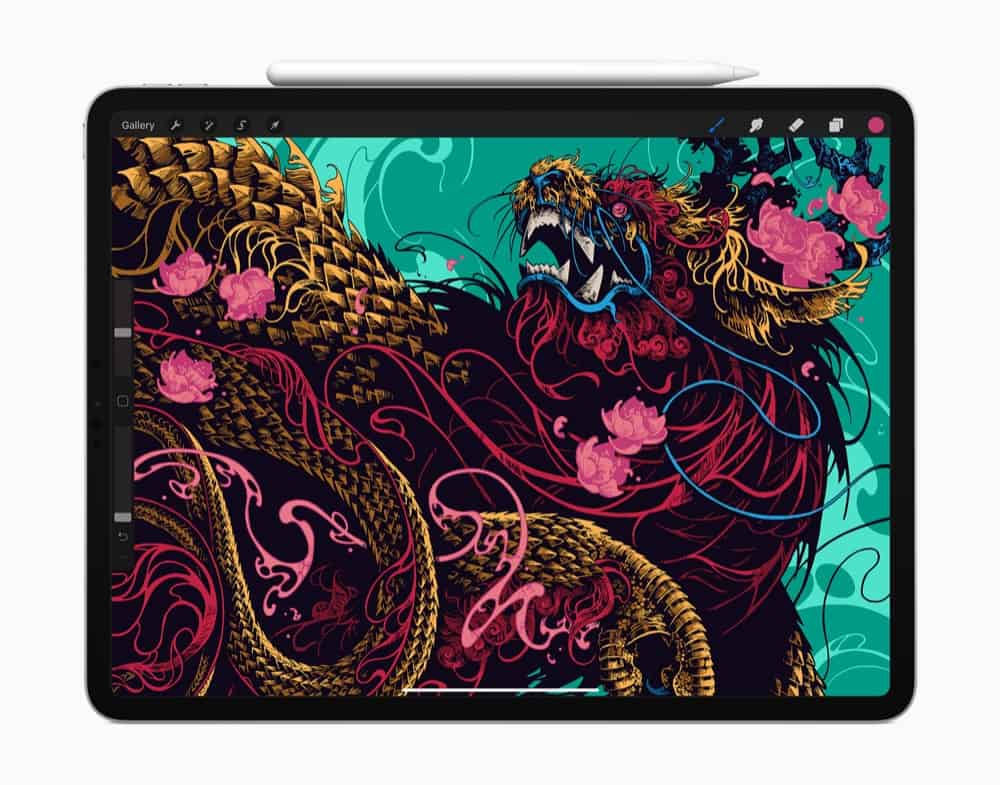 It was expected that Apple would make some innovations with the release of the new device, but no one had any idea that such a chip would be introduced.

Well, the iPad Pro 2020 and the new A12Z chip is here! What should you know about this new chipset? This post will shed more light on Apple’s latest chip.

The A12Z bionic chip is a system-on-chip designed by Apple Inc. It is a 64-bit ARM-based chip. Though not officially stated, it is likely to be manufactured by Taiwan Semiconductor Manufacturing Company (TSMC). Besides, the TSMC company has been the manufacturer for all recent Apple chips.

When Was It Released?

Before now, Apple had the A13 chip as the newest chip used in any of their devices. This bionic chip was featured in the iPhone 11 series. When the iPad Pro 2020 was released, Apple went back to the A12 chipsets, which includes the A12 and A12X chips.

To Apple, it is not yet time for an A13 chip to be featured in an iPad. Therefore, rather than the new iPhone having an A13 chip, an upgrade was made to the A12X chip to birth the A12Z.

The letter “Z” has no special meaning; it was simply used to differentiate the new A12 chip from the others.

Apple’s iPad Pro 2020 is the highest performing iPad in history. Many factors contribute to this, but, the majority are there because of the new A12Z bionic chip.

The controllers were modified. Also, thermal architecture was improved for better performance. According to Apple, the new chip was built to handle the most demanding tasks. 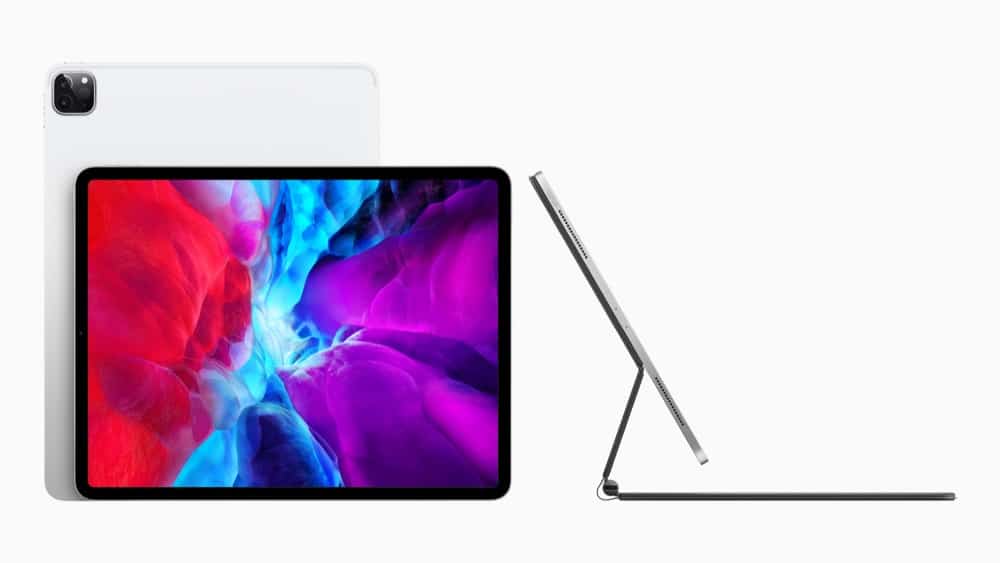 The new chip is said to be very powerful in processing such that it processes faster than most laptops. Most desktop and laptops run on CPUs that run on x86 processors. The A12Z has almost the same capability with x86 processors.

A significant improvement the A12Z chip brings is the capability to handle 6GB of RAM. It is the first time a 6GB RAM is being featured in an Apple iPad or iPhone.

Thanks to this new chip, the iPad Pro 2020 series is capable of handling next-generation applications with its powerful neural engine. Tasks like designing 3D models, editing 4k videos, etc. can be handled efficiently by the A12Z bionic chip.

The iPad Pro 2020 has an impressive battery life as it can last for about 10 hours. We know Apple chips do affect device battery life, but no significant improvement was made here. The previous iPad Pro versions also have a 10 hours battery life.

What Devices Incorporates the A12Z Chip?

Currently, the iPad Pro 2020 is the only device that features the A12Z bionic chip. However, it is likely to be featured in other iPad Pro devices of the fourth generation.

This chip should not be expected in any new iPhone. The most recent iPhone 11 series run on A13 and the iPhone 12, which is speculated to be released later in 2020, is said to feature an A14 chip.

This new chip from Apple is a striking component that improves the iPad. It is one of the primary reasons why the new iPad is creating a significant buzz in the tech market. If you’re going to get an iPad Pro 2020, you are sure to get better performance with this 8-core GPU chip, which will make short work of everything from video editing to image processing and more general work-related tasks.

Working From Home? Upgrade Your Office With America’s #1 Standing Desk…