If you want a powerful iPad Pro but you don’t want to spend iPad Pro money, is the older iPad Pro (2018) model still worth buying? Let’s find out…

Apple’s iPad is basically the only tablet device worth buying these days, and that’s been the case for a good long while. Apple now makes a range of iPads, from affordable entry-level models to mini ones to its more expensive Pro models.

The 2020 iPad Pro will set you back around $1000 which is pretty pricey, especially for an iPad. But what about Apple’s 2018 iPad Pro? Is it still a worthy option in 2021? Or are you better off with something newer? My hot-take on this question is pretty straightforward: Apple’s 2018 iPad Pro is still well worth buying in 2021.

And the reason? The iPad Pro 2018 is still plenty powerful, it has a gorgeous screen, it has great I/O, including USB Type C, and it runs a massively powerful CPU that is as relevant and potent today as it was in 2018 when the iPad Pro 2018 first launched.

The new iPad Pro 2020 starts from around $1000. That’s a lot of money whichever you slice it. And while the 2020 iPad Pro model is more powerful than iPad Pro 2018, the price discrepancy between the two does not justify the difference in performance.

For instance, you can pick up the iPad Pro 2018 for just over $300 – that’s via refurbished specialist, Gazelle. That makes the iPad Pro 2018 around $600 cheaper than a new iPad Pro 2020. And that is a huge difference. You could almost use the savings to buy an iPhone 13.

And even though the iPad Pro 2018 is refurbished, it will look and function as good as new. All units sold as refurbished have to meet certain criteria before they can be resold to the public. And in my experience with buying refurbished Apple stuff, there’s never any difference between a refurb unit and a new one, save for the price.

The iPad Pro 2018’s A12X processor is still one of the most powerful chipsets on the market right now. It’ll still run circles around anything from Samsung or Qualcomm and, in the context of the iPad and iPadOS, it is still more than enough power for now and years to come.

Whether you want to use the iPad Pro 2018 for work or for just browsing nonsense online on your sofa, it has literally everything you need under the hood to get things done. It is designed to be a workhorse, to replace your laptop, so it has performance to spare. Even now, in 2021.

Apple’s software support is basically the industry standard. Apple pumps out updates every year to its iPhones, Macs, and iPads. And nearly all of the products in circulation get the update. Only a select few, always super old models, miss out.

When you buy an Apple product, even a slightly older one like the iPad Pro 2018, you can rest assured that you’ll get software updates for years and years to come. The iPad Pro 2018 will probably be getting iPadOS updates in 2028. That’s just how Apple likes to do things.

Case in point? The iMac I am writing this on was bought in 2014. It still works great and it is running the latest build of macOS. Could you say the same thing about literally any other piece of consumer technology or something that ran Windows? Nope.

The Design is Still Cutting Edge

Apple doesn’t mess around with the industrial design of its products too much. It finds something that works and it sticks with it for years at a time. The iPhone hasn’t changed much since 2017. And neither has the iPad. But Apple did tweak the iPad Pro 2018’s design slightly, and it is the same design that is used on the iPad Pro 2020.

The I/O is Brilliant

The iPad Pro 2018 has brilliant I/O, including USB Type C. This makes it a great tool for working on, especially if you’re looking to ditch your laptop in favor of something more portable (but just as powerful).

Apple’s Liquid Retina display inside the iPad Pro 2018 was a huge deal when the tablet for launched. It changed the game completely, adding in more color, more detail, and, when combined with ProMotion, you have a near-perfect screen for working on, editing on, or watching movies.

As you can probably gather from all of the above, I am a huge fan of Apple’s iPad Pro 2018. It has a brilliant display, great I/O, more power than you’ll ever need, thanks to its high-performance memory and A12X chipset, and it even supports Apple’s Magic Keyboard.

But unlike the iPad Pro 2020, the iPad Pro 2018 does not cost $1000. It doesn’t even cost $500. Instead, you’ll pay just over $300 for this exceptionally designed and supremely powerful tablet. Put in that context, I have literally NO IDEA why anyone would buy a new iPad model in 2021 when the iPad Pro 2018 is still available…

Also, check out Does Apple Pencil Work With iPhone?

The iPad Pro 2018 is still plenty powerful, it has a gorgeous screen, it has great I/O, including USB Type C, and it runs a massively powerful CPU that is as relevant and potent today as it was in 2018 when the iPad Pro 2018 first launched. 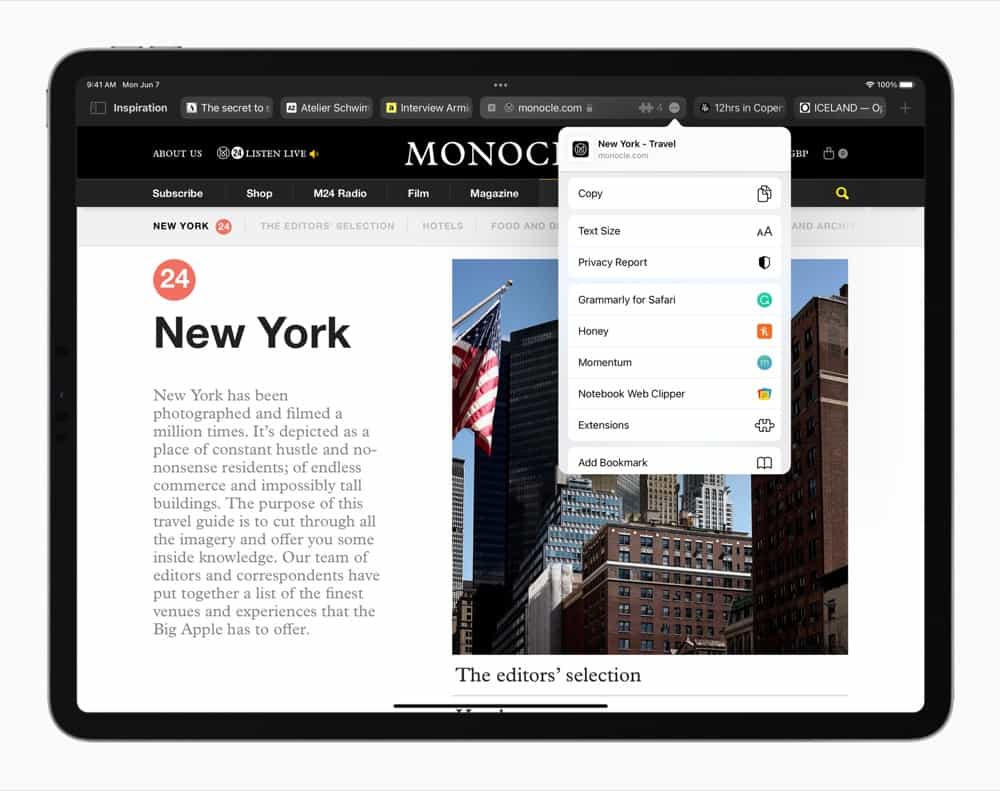