The iPhone 12 is coming in 2020. But how will Apple improve its battery technology and overall performance? Let’s investigate the key factors that could help Apple score more battery performance on its iPhone 12 range…

With the Apple iPhone 12 set to be released in 2020, there have been lots of speculations about the features the new device will incorporate. Not to mention, its camera quality, larger screen, and a new overall design.

The first thing you need to know is that the iPhone 12 range will feature 5G across all the models. On top of this, some models (the flagship, Pro ones) will feature 120Hz refresh rate displays. These two things combined will require sizeable increases in the size of the batteries used inside all of Apple’s iPhone 12 models.

Ahead of the launch of Apple’s iPhone 12 range of phones, plenty of testing on the handsets happens. This is done to make sure they phone and its components are safe. And today, we’ve gotten word about the sizes of the batteries Apple will use inside the iPhone 12.

According to reports, three iPhone batteries have just been certified by The Korea Industrial Technology Laboratory (KTL). The batteries were certified under the names: A2471, A2431, and A2466.

And here’s how they compare to the iPhone 11 range’s battery sizes:

Make of that what you will; guess Apple’s banking on its A14 chipset helping A LOT with overall efficiency and power management.

Earlier reports claimed the 6.7in iPhone 12 Pro Max will feature a 4400mAh battery in order to accommodate all the new features (5G, higher refresh rates) that Apple is bringing to its phones.

On top of this, Apple will handle the refresh rates on its iPhone 12 range in much the same way it does on its iPad Pro models; the display will automatically downshift from 120Hz to 60Hz when it needs to – like when your battery is running low, for instance. And this, combined with larger internal batteries, should ensure battery life parity with Apple’s current iPhone 11 range, perhaps even a slight improvement!

In this article, we’ll be discussing everything you should know about the Apple iPhone 12 battery life.

What Is the iPhone 12 Battery Type?

Apple uses lithium-ion technology for their batteries. All batteries used on the previous iPhone are rechargeable li-ion batteries with different capacities, and that will not change with the iPhone 12.

Also, we know that the iPhone 12 battery will be non-removable (unless with tools), just like the latest iPhone versions.

What Is the iPhone 12 Battery Capacity?

With every new release, Apple tends to increase the battery capacity of its iPhones. Let’s take a look at some of the most recent iPhone versions:

Therefore, there is no coincidence that the iPhone 11 Pro Max is the latest iPhone and also the best in battery capacity. 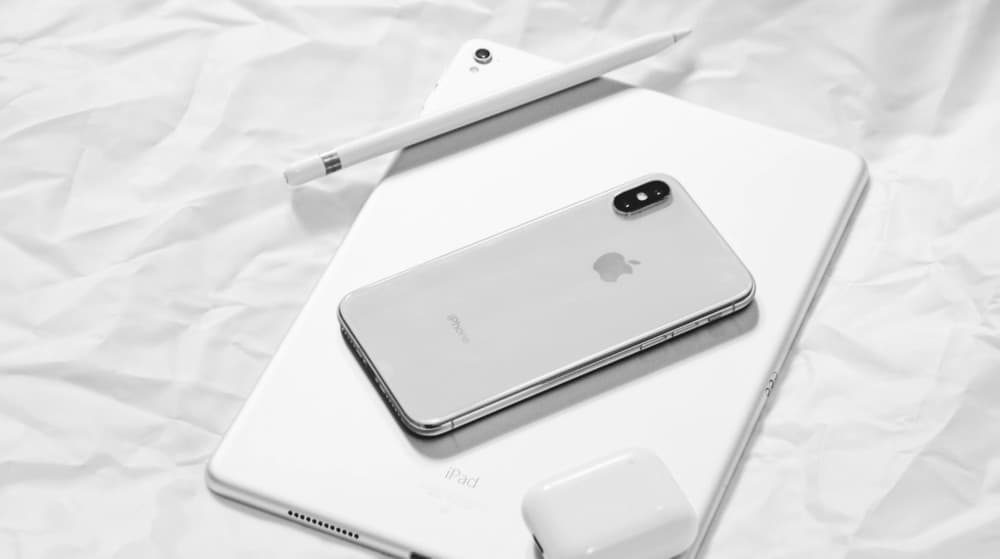 However, the Samsung S10 plus has since been released with a higher battery capacity of 4100 mAh. And the Galaxy S20 range continued this trend, adding in support for 4000mAh. Apple would want to beat that with any new release.

In addition to battery capacity, Apple has taken measures to ensure that the iPhone 12 has a higher battery life than previous releases.

Here are some factors that will affect the battery life of the iPhone 12 devices:

The display of the iPhone 12 is rumored to be a significant improvement to ensure that the device is more power-efficient. The iPhone is said to feature low-temperature polycrystalline oxide (LTPO) OLED panels.

This technology is new to iPhones but not new to Apple products. It is used in Apple’s Watch Series 4 and Watch Series 5. Thankfully, the LTPO panels are produced by LG.

The iPhone 11 and iPhone X series ran on the A13 chipset. With the iPhone 12, Apple is expected to introduce a better performing A14 chipset.

The A13 is said to be the fastest GPU and CPU ever to grace a smartphone. The A14 being a higher version is sure to be faster than the latter – Apple’s custom ARM chips are insanely powerful. If the iPhone 12 comes with an A14 chipset, the smartphone could be as powerful as the Apple 15-inch MacBook Pro.

How Does This Affect Battery Life?

The A14 chipset is expected to introduce a 5 nm process from the 7 nm process of the A13 chipset. Despite the reduced size, the 5 nm process mode will contain up to 15 billion transistors. The number of cores is not specified but speculated to feature up to four efficiency cores and two high-performance cores. 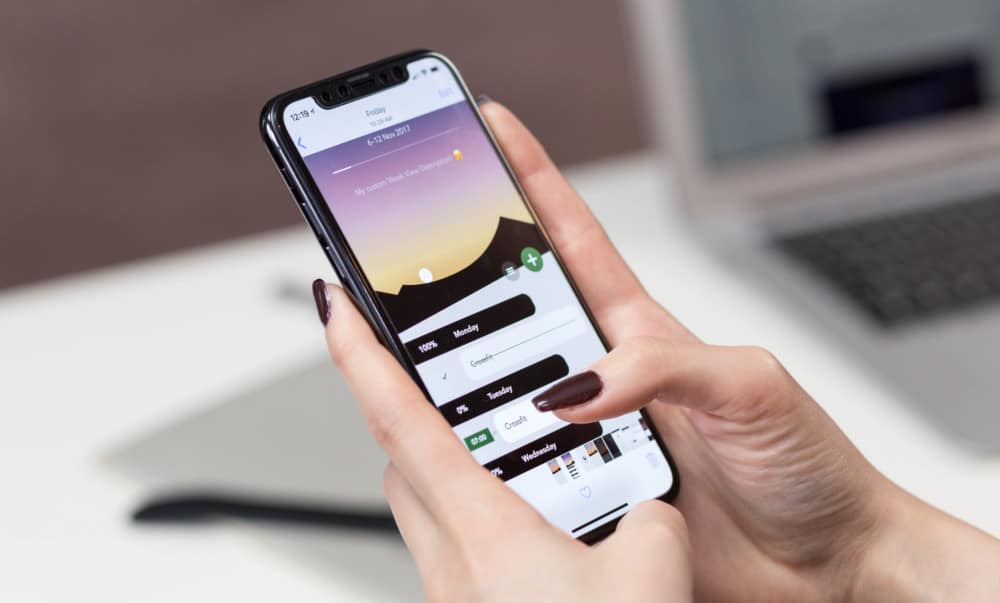 A quad-core GPU will be maintained, which is still very fast and power-efficient. From Apple claims, the 4-core GPU consumes about 40 percent less power while performing about 20 percent faster.

Replacing the iPhone 12 battery when necessary might be on the high side, considering its high capacity. Looking at previous models, Apple charges a $69 battery replacement fee for iPhone X – iPhone 11 Pro Max. These are currently the iPhone versions with the highest battery capacity.

This amount might be up to $80 – $100 for the iPhone 12 when the shipping cost is added. However, the iPhone 12 battery can be replaced at no cost within the 1-year warranty period or with AppleCare+. The warranty is only available if you purchase your iPhone first hand directly from Apple or a verified iPhone store.

Not to mention, Apple takes between 3 and 5 working days to complete a battery replacement service.

To save costs, you can repair the iPhone 12 battery by using third-party repair services if the price is affordable. Or get yourself an iFixit kit and have a go yourself.

From observations, longer battery life should be expected when the iPhone 12 gets released. As a flagship device for a new iPhone generation, Apple is sure to improve from previous versions in various aspects; battery included.

Conversely, the upcoming iPhone 12 device should be able to run for very long hours before it needs to be recharged. 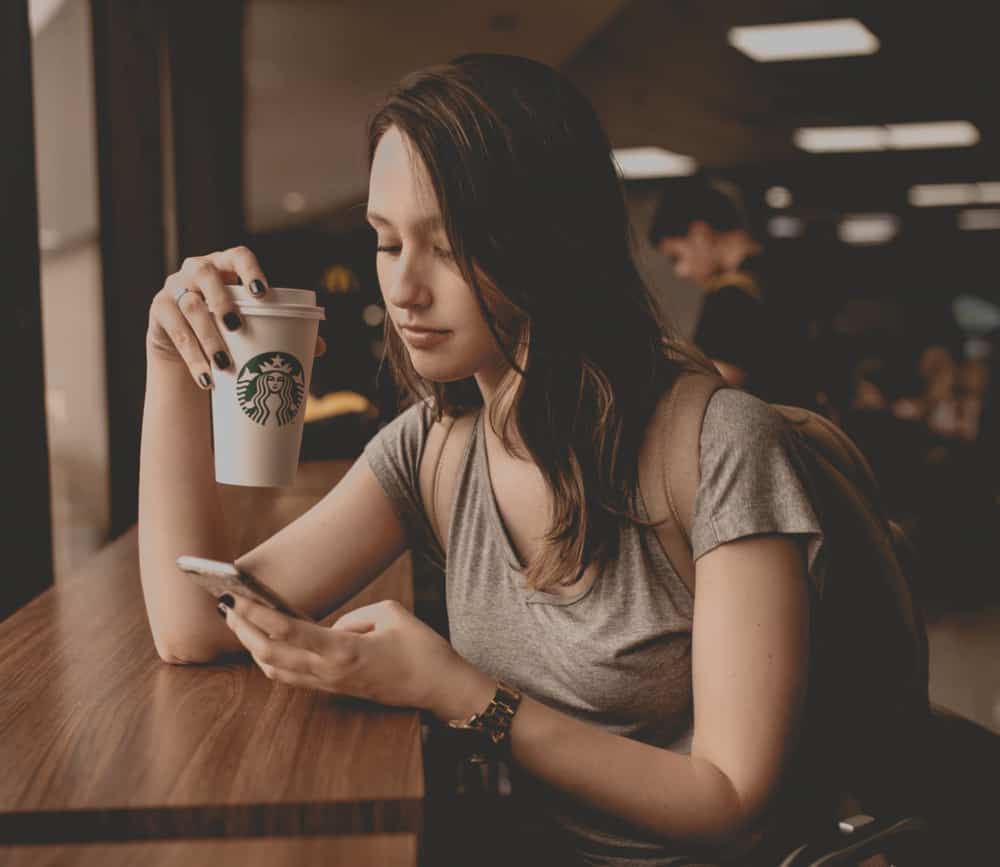 However, the iPhone 12 is yet to be released, so the information provided cannot be 100 percent accurate. Apple might still fail to meet our expectations or, better still, exceed it.

Nevertheless, this information is sure to give you an insight into what to expect for the battery life of the incoming iPhone 12. 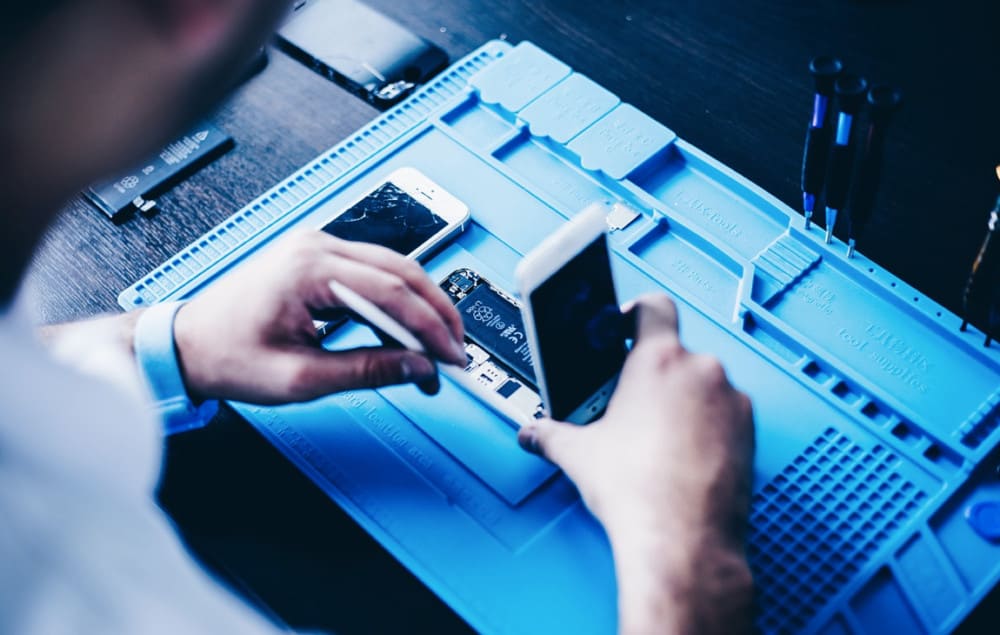