Rumors are growing around the upcoming release of a new iPad. A few clues suggest that it will be the iPad Air 4 and it should change its design from the current model. Svetapple has created a concept that is inspired by the leaks about the new tablet.

iPad Air 4: What We Know

The iPad Air 4 is said to no longer have a Home button and has a screen that occupies more of the front surface, just like Apple’s modern iPhones. The new model will have thinner bezels just like the iPad Pro models. The dimensions of the Air 4 are looking to be similar to those of the 11-inch iPad Pro, but it is not yet clear if the screen size will be exactly the same.

In contrast to the Pro model, the new iPad Air would not adopt Face ID but stay with Touch ID. The fingerprint sensor would be built into the ON/OFF button of the iPad, which would be a first for Apple (Touch ID has always been on the Home button). Apple has chosen to use Touch ID to keep the cost of the iPad Air as a cheaper alternative for consumers.

To give you a comparison of the possible specification of the iPad Air 4, we have given you a rundown of the most likely comparison, the smaller iPad Pro with an 11-inch screen.

This iPad will include the presence of the Smart Keyboard (to use the Smart Keyboard already available for the iPad Pro) and a USB-C port instead of the Lightning connector. The use of USB will allow users to connect a range of accessories that are not compatible with current iPad models except the Pro. 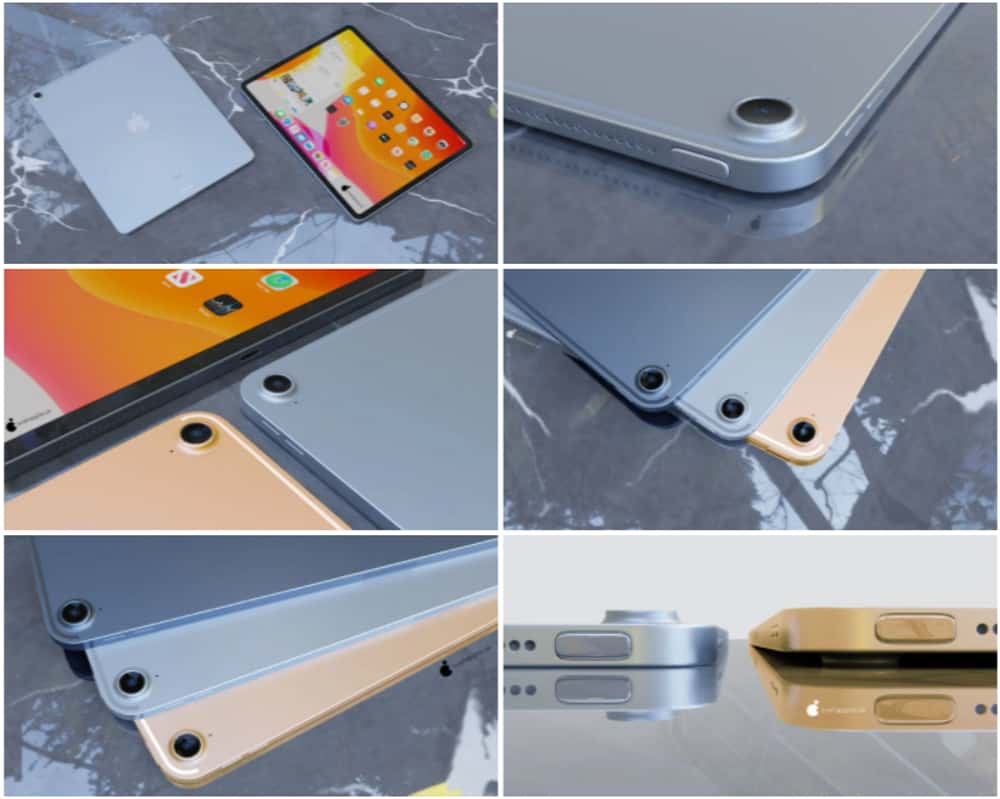 When Can We Expect It?

Apple may make an announcement of the release of the iPad Air 4 through a simple press release. Apple’s keynote is scheduled to take place in October this year and should focus on the iPhone 12 in particular. 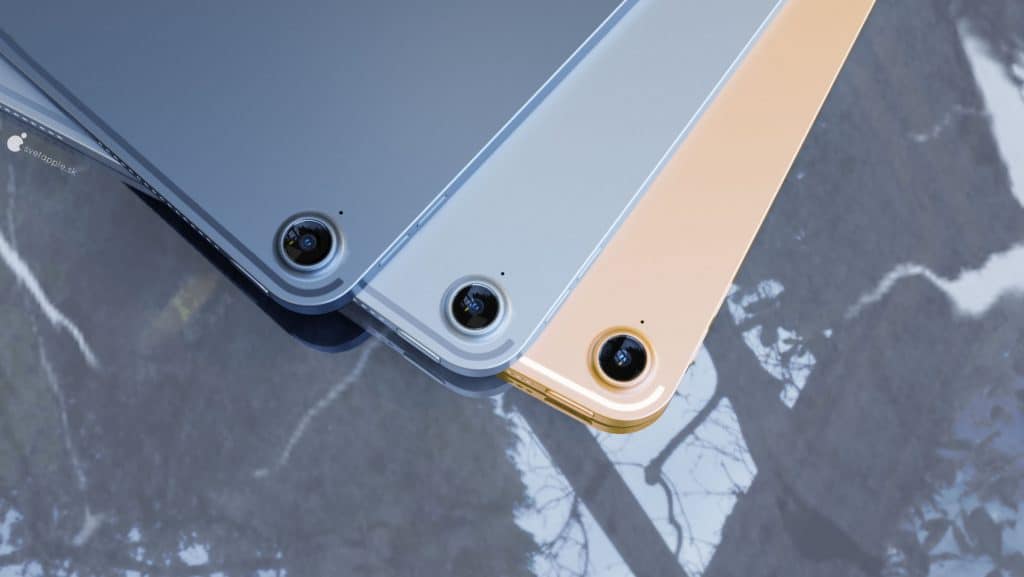