How does the new budget model compare with the old Pro?

How does the new budget model compare with the old Pro?

Apple quietly launched two new iPad models this week. The first was a much-needed update to the iPad mini, which las last updated way back in 2017. The new iPad mini retained the same form-factor, but gained a blazing fast A12 chipset and support for the original Apple Pencil.

Apple also introduced an all-new iPad Air at 10.5in, which is larger than its 9.7in predecessors. However, this new 10.5in iPad Air resembles the 10.5in iPad Pro that came out in 2017 and that Apple also just happened to discontinue today. So is Apple’s just repackaging its old 10.5in iPad Pro and slapping the “Air” label on it? Let’s find out. 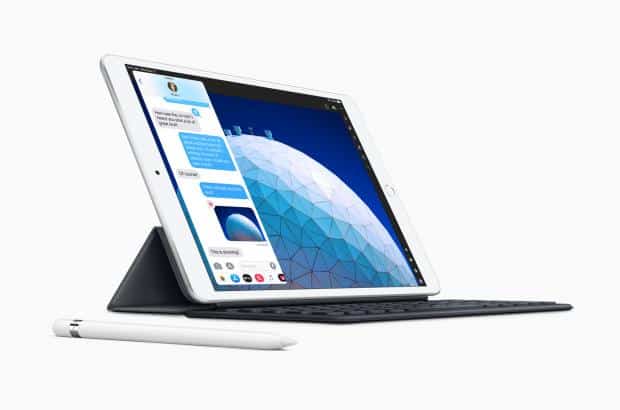 Both iPads also feature Touch ID and support for the original Apple Pencil. The 10.5in iPad Pro came in an additional 512GB option that the new iPad Air lacks as well. It’s also worth noting the old iPad Pro had four internal speakers, while the new iPad Air only has two.

Of course, the most noticeable difference between the two is their displays, although this isn’t obvious at first glance. While they both have exactly the same panels at 10.5in at 2224 × 1668 pixel at 264 pixels per inch, the older iPad Pro had a ProMotion display with a 120 Hertz refresh rate. The new iPad Air lacks that ProMotion display—it only has a 60 Hertz refresh rate. This means the old iPad Pro’s display is still much better at motion graphics. 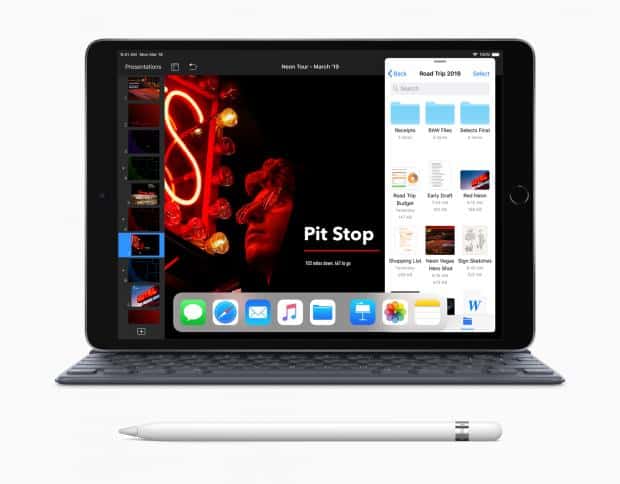 Both iPads also sport the same optional Smart Keyboard case support and Apple Pencil support. Note, however, that both iPads are limited to supporting the original Apple Pencil and not the newest version the 2018 iPad Pros support.

So which should you buy? The good news is this is an easy choice. That’s because Apple doesn’t sell the old 10.5in iPad Pro as of today, so you can only buy the new 10.5in iPad Air. You can pick one up today from £479.