If you’re after a cheap iPad, is the 7th generation iPad still worth a buy in 2021? Let’s investigate…

Apple’s iPads are built to last. Most people that use iPads run them for years at a time – my dad still has his first-gen iPad. And it still works (kinda).

Unlike iPhones, iPads are built for different use-cases. You don’t take them everywhere with you, most of the time, so they’re not quite as prone to overuse issues and bumps and dings.

This means, when you buy an iPad, regardless of how old it is, you will definitely get plenty of mileage out of it – easily three to four years in most cases.

But you do have to keep a few things in mind when buying slightly older iPads. And the most important one is NOT to buy an iPad that is too old. You’ll miss out on too many things, especially performance.

The best example of this is Apple’s 5th generation iPad, released in 2017. This model of iPad is now seriously cheap – but there’s a catch. It runs Apple’s now under-powered A9 chipset.

So while it might look attractive on paper, and have a nice low price point, the asking price is low for a reason: the 5th generation iPad is now grossly underpowered for an iPad.

A better option, if you’re looking to go the cheap route with your next iPad, would be the 7th generation iPad, released in 2019.

This model runs Apple’s A10 chipset and 3GB of RAM which makes it A LOT better at multitasking than the 5th gen iPad.

Price-wise, the 7th generation iPad is more expensive at around $279 – or cheaper, if you go refurbished – but this is for a good reason. In all areas, the 7th gen iPad outperforms the 5th gen iPad – from battery life to processing power.

And it supports both Apple Pencil and Apple’s Smart Keyboard, so you can basically run it as a laptop. With the 2017 model, you’ll struggle to do this, as neither are supported. And iPadOS – especially the newest build – will run sluggishly.

You also get a larger display on the newer iPad model as well (10.2in versos 9.7in on the 5th gen iPad). This might not sound like a lot but it makes a huge difference when browsing the web, watching videos, and working on your iPad.

Is The 7th Generation iPad Worth Buying?

Compared to the 5th generation iPad? Yes – the 2019 model is vastly superior. It has a bigger display, a better chipset, and it supports all of Apple’s accessories natively.

With updates, you’re covered for a good several years with the 7th generation iPad too, meaning you’ll get all new iPadOS updates from now until the mid-to-late 2020s.

What’s It Good For?

With enough performance under the hood, the 7th generation 2019 iPad is perfect for most things – from web browsing to work-related stuff and watching media.

It’s not as powerful as Apple’s newer iPads – the 2021 range are bonkers-good – or its Pro model iPads, but for basic, normal usage, the 7th generation 2019 iPad will be perfectly adequate.

Back when I tested the 7th gen iPad out in 2019, I hadn’t used an iPad in years and was blown away by just how well the platform as a whole had improved in the few short years since my last experience with iPad.

Apple’s platform is now the de-facto option for 99.9% of tablet users and the reason for this is simple: there’s basically nothing else comparable on the market. Nothing else comes even remotely close.

And I do not see this changing anytime soon, especially since Google has all but given up on developing Android for tablets. I know Samsung makes some decent tablets, but I’d still take an iPad over a Samsung tablet every day of the week and twice on a Sunday.

And right now, if you’re looking to pick up an iPad for less, the 2019 7th generation iPad is perhaps the best option on the market right now. Unless you go for one of Apple’s more potent (but expensive) iPad Pro models, of course!

I recommend comparing the prices for Apple’s iPad Pro (2018) and the 7th generation iPad before making a decision, though. Both are great value, but the Pro model does come with some unique features and attributes that you might feel are worth the extra cash.

Both the 7th gen iPad and 2018 iPad are now ONLY available refurbished, however – check out all the pricing for them here.

Whichever you go for, though, you’ll be getting a solid device with great performance that’ll last you for several years to come.

And be sure to check out How To Use iPad As An External Display for Your Mac! 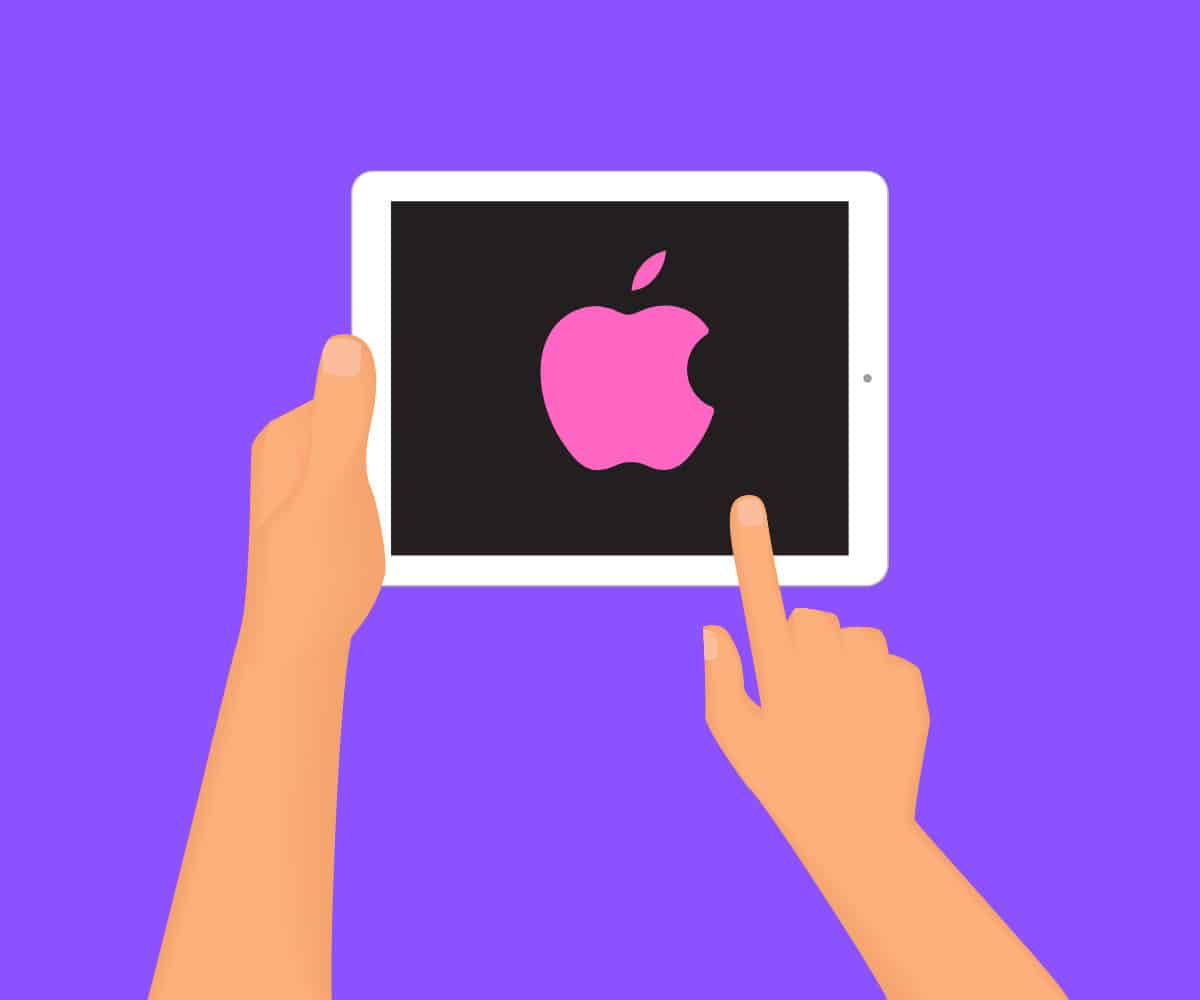