Android phones have had USB-C for YEARS. So does the iPhone 14 FINALLY have USB-C?

Apple has had several types of I/O when it comes to the iPhone. The original iPhone supported the Dock connector (which the iPod made famous). Then the iPhone 5 saw the introduction of the Lightning connector, which has been ubiquitous on iPhones for over a decade now.

But since the dark ages of mini-USB, most Android phones have adopted USB-C, the modern standard for today’s world. Many expected Apple to adopt USB-C on the iPhone 13 series, yet it didn’t. But what about the iPhone 14 series? Do any of those models FINALy have USB-C?

Unfortunately, Apple decided not to add USB-C to the iPhone 14, iPhone 14 Plus, iPhone 14 Pro, or iPhone 14 Pro Max. Instead, Apple has kept to the standard Lightning connector.

This will be a major disappointment for people who hoped Apple would finally move the iPhone to USB-C.

The move is all the more baffling since Apple didn’t at least add USB-C to the iPhone 14 Pro series this year, which already has a number of features the iPhone 14 series does not, including the Dynamic Island and a new 48MP rear camera system.

Why Is The Lack Of USB-C On iPhone 14 Pro A Problem For Photographers?

This is a problem because the iPhone 14 Oro series can take 48MP ProRAW photos that are up to 75MB in size each. As MacRumors points out:

“Despite these very large image sizes, we have confirmed that the Lightning connector on the iPhone 14 Pro models remains limited to USB 2.0 speeds of up to 480 Mbps like previous models, meaning that transferring full-resolution 48-megapixel ProRAW photos to a Mac or other device with a Lightning cable will take a long time.”

While it’s true the iPhone 14 Pro can simply upload ProRAW photos to the cloud and transfer them that way, the phone would be much more versatile and useful to photographers if it had USB-C and the transfer speeds USB-C brings with it.

When Will Apple Bring USB-C To iPhones? 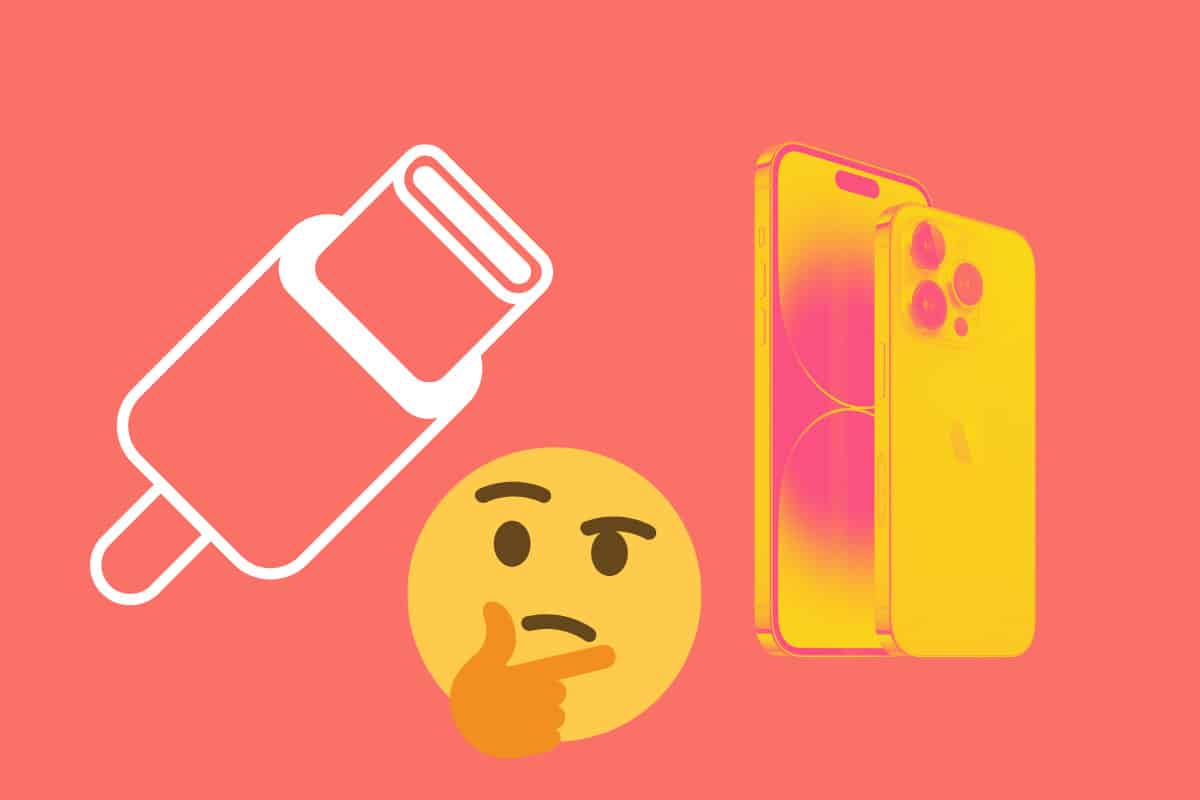