How To Use Siri For Dictation On iPhone

Apple has overhauled Siri dictation in iOS 16. Here’s what you need to know about using Siri for dictation on iPhone.

Siri gets a lot of flack for being inferior to OK Google and Amazon’s Alexa. But while it’s true OK Google and Alexa are generally “smarter” than Siri, Apple digital assistant by far wins when it comes to privacy. Using Siri is inherently more private than other digital voice assistants.

Still, Apple is constantly working to improve Siri, and the company has made great strides on that front in iOS 16. Specifically, Siri dictation in iOS 16 has gotten much much better. Here’s what you need to know…

What Is Siri Dictation?

Simply put, Siri dictation is the ability to have your spoken words transcribed in real-time as you speak them.

You can use Siri dictation on basically any text entry field on the iPhone: from emails to notes to Google search fields in Safari. Siri dictation is great for those times you don’t have your fingers free to type on the keyboard.

Siri dictation is especially useful in the winter when you may have gloves on. Now you don’t have to get your hands cold – leave the gloves on and simply dictate any message you want.

How To Use Siri Dictation

Siri dictation is very easy to use. And while these instructions are for iOS 16, Siri dictation basically works the same in earlier versions of iOS.

Here’s how to use Siri dictation:

When you are done transcribing, you can simply tap the microphone button again to turn off Siri dictation or, in certain apps like Apple Messages, you can just tap the normal send button to send your transcribed text as a message and Siri dictation will automatically stop.

As simple as Siri dictation is to you, you may also benefit by knowing some of these tips and hints: 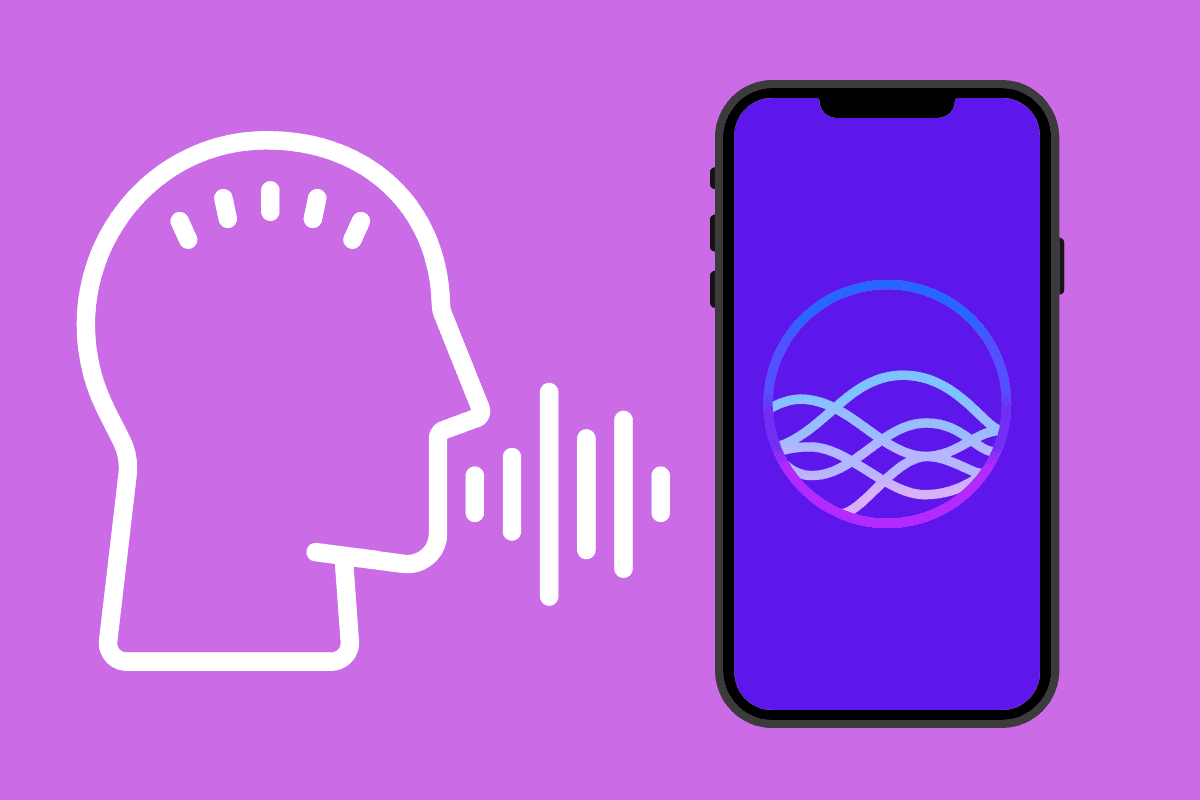