The Xiaomi Mi 10 Ultra is now official with 120W wired fast-charging and 50W wireless charging, making it the current fastest-charging phone on the planet, surpassing both OnePlus and OPPO’s respective fast-charge tech.

The Xiaomi Mi 10 Ultra is no slouch when it comes to hardware updates and specifications either. This phone isn’t cheap by Xiaomi’s usual standards but it is still a damn-sight more affordable than the Galaxy S20, iPhone 11 Pro, and OnePlus 8 Pro.

The Xiaomi Mi 10 Ultra will be available to buy in China from August 16 and it’ll retail for 5,299 Yuan (around $760), so only slightly more expensive than Apple’s entry-level iPhone 11.

An image of the front panel of the upcoming flagship smartphone Xiaomi Mi 10 Ultra, will be presented in honour of the 10th anniversary of Xiaomi by the head of the company.

Here’s what we know so far:

Xiaomi Mi 10 Ultra has shown its “face” and it can be seen that the front camera is cut into the upper left corner of the display. This is a new design to smartphones, traditionally the front-facing camera is in the top middle.

Ross Young, founder of research companies Display Supply Chain Consultants and DisplaySearch said that the Xiaomi Mi 10 Ultra will be the world’s first commercial smartphone to feature a sub-screen front camera. The image below disproves this rumour: you can see that the front camera is cut into the upper left corner of the display. 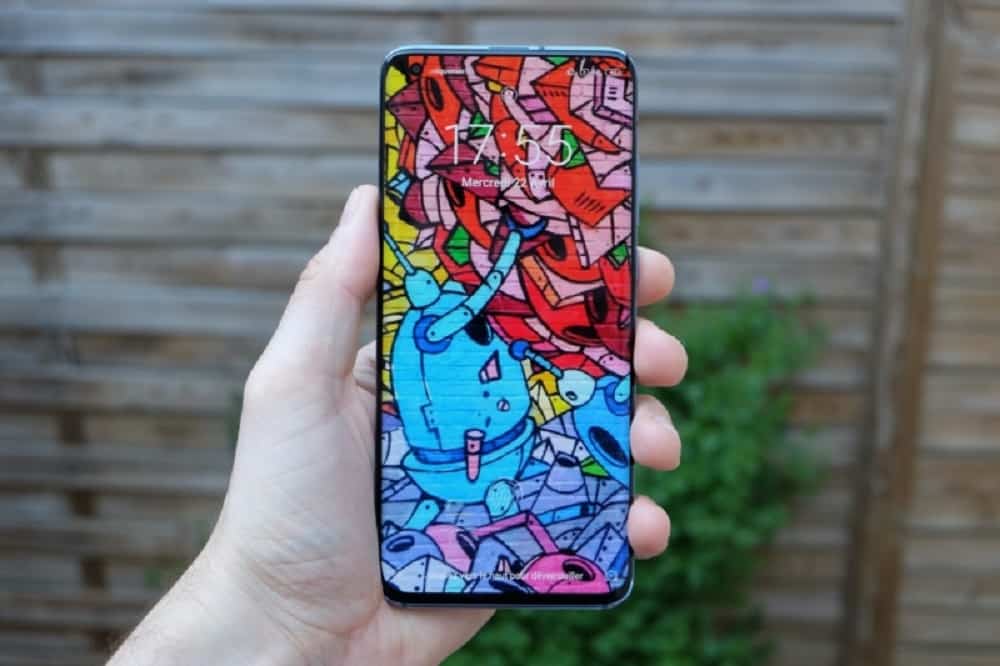 The Xiaomi Mi 10 Ultra is equipped with a periscope camera with 120x zoom. That beats the Samsung Galaxy S20 Ultra with its 100x zoom. The rear camera is still a quad camera.

The focal length is confirmed to be 12-120mm, the same as an ultra-wide-angle camera and a telecamera with at least 4x optical zoom. It is not yet known if the 108MP Samsung sensor will be used again.

The Xiaomi Mi 10 Ultra is a top tier smartphone. It will use Snapdragon 865 (Plus), 12GB LPDDR5 RAM, UFS 3.1 memory, stereo speakers, in-display fingerprint sensor and 8K support. Also, there is dual GPS, the latest Bluetooth, NFC and a USB-C port, but there is no confirmation of a headphone connection.

So far Xiaomi has only mentioned two colour choices: black and white. The white version is likely to be a ceramic back with a transparent back on the black version, similar to the Mi 8 Explorer Edition. 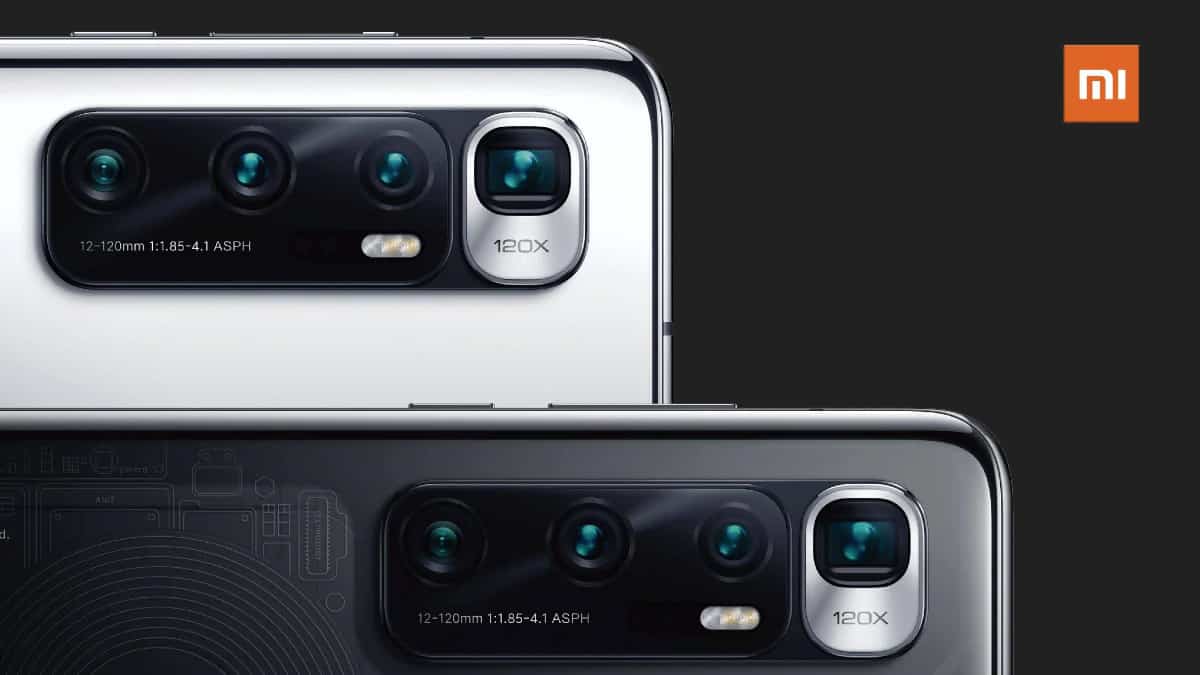