What Does RAM Mean? + How Much You Need

Buying a PC and wondering what ”RAM” is? We’ve got all the details you need to ensure you get exactly what you need to achieve your desired computer.

In modern computing, every nerd and their nan is building their own PC, and the small details have become a lot more important.

RAM was always one of the specs we did look out for and make sure was at least good enough to be able to perform the tasks we needed, but in recent years, its importance has grown significantly.

But what exactly is it, what does it do, how much do you need and how important is it?

The hardware in a computer device called RAM (Random Access Memory) stores the operating system (OS), application programmes, and data that are currently in use so that the processor of the device may access them rapidly.

The primary memory of a computer is RAM. Compared to other forms of storage like a hard disc drive (HDD), solid-state drive (SSD), or optical drive, it is significantly quicker to read from and write to.

What Does RAM Do?

RAM is not suitable for storing persistent data due to its instability. A hard drive may be likened to a person’s long-term memory, and RAM to their short-term memory.

This is also how computers operate. When RAM is full, the CPU of the computer must constantly access the hard drive to overwrite the old data in RAM with the fresh data. The computer’s performance is slowed by this procedure.

RAM won’t run out of memory, unlike a computer’s hard drive, which can only hold so much data until it becomes entirely full. However, the RAM and storage memory may both run out of space.

There are two main types of RAM that belong in modern computers. These are Static RAM (SRAM) and Dynamic RAM (DRAM).

The SRAM memories are made up of circuits that can keep the data that is stored as long as power is provided. This indicates that this form of memory needs ongoing power. Cache Memory is constructed using SRAM memories.

These memories are made up of circuits that can maintain their state when the electricity is on. As a result, this kind of memory is known as volatile memory. A SRAM cell diagram is shown in the image below. Using two inverters, a latch is created.

DRAM stores binary data as electric charges that are applied to capacitors. The capacitors must be routinely recharged to maintain their use since the data they hold tends to lose over time. DRAM chips often make up the primary memory.

The charge on a capacitor used to store information in a DRAM cell has to be frequently recharged.

How Does RAM Work?

Data must ultimately reach your CPU, or processor, to be processed there. The system manages the data in many ways. Everything is permanently preserved in storage, where it may be accessed even after your device has been turned off.

Your hard drives and solid state drives fall under this category. Everything that is retained in storage is a file, software, app, or game. Be warned that storage is often confusingly referred to as memory.

Your system loads the data into RAM when you try to utilise an app, game, or another kind of application. Since memory operates considerably more rapidly than storage, having data available here keeps the system responsive.

All of the apps you run at once will attempt to load into RAM. Though not all of them may fit. Things will sometimes need to be moved out of RAM by your system.

It may be necessary to bring a programme back from storage or swap memory if you often move between many applications and find that one takes a bit longer to load back up.

How Much RAM Do I Need?

The very least amount of RAM you need to do common computer operations like online surfing, streaming video, and word processing is 8GB.

With this much RAM, switching between open tabs should be possible without noticeably affecting the speed. With 8GB of RAM, you could even get away with doing some light picture or video editing, although you would probably have slow load times.

16GB won’t slow you down even if you have many tabs open while playing a resource-intensive game. 16GB of RAM should be plenty for amateur creatives running Adobe Photoshop or Premiere Pro, but pros will likely need more.

You’ll need at least 32GB of RAM if you’re editing and rendering 4K films using one of the top video editing applications, like Premiere Pro.

The same is true when using Photoshop to record and edit audio and edit photos, particularly if you have many files open at once. Although these are undoubtedly specialised industries, some professionals (such 3D animators or game developers) may even request 64GB of RAM. 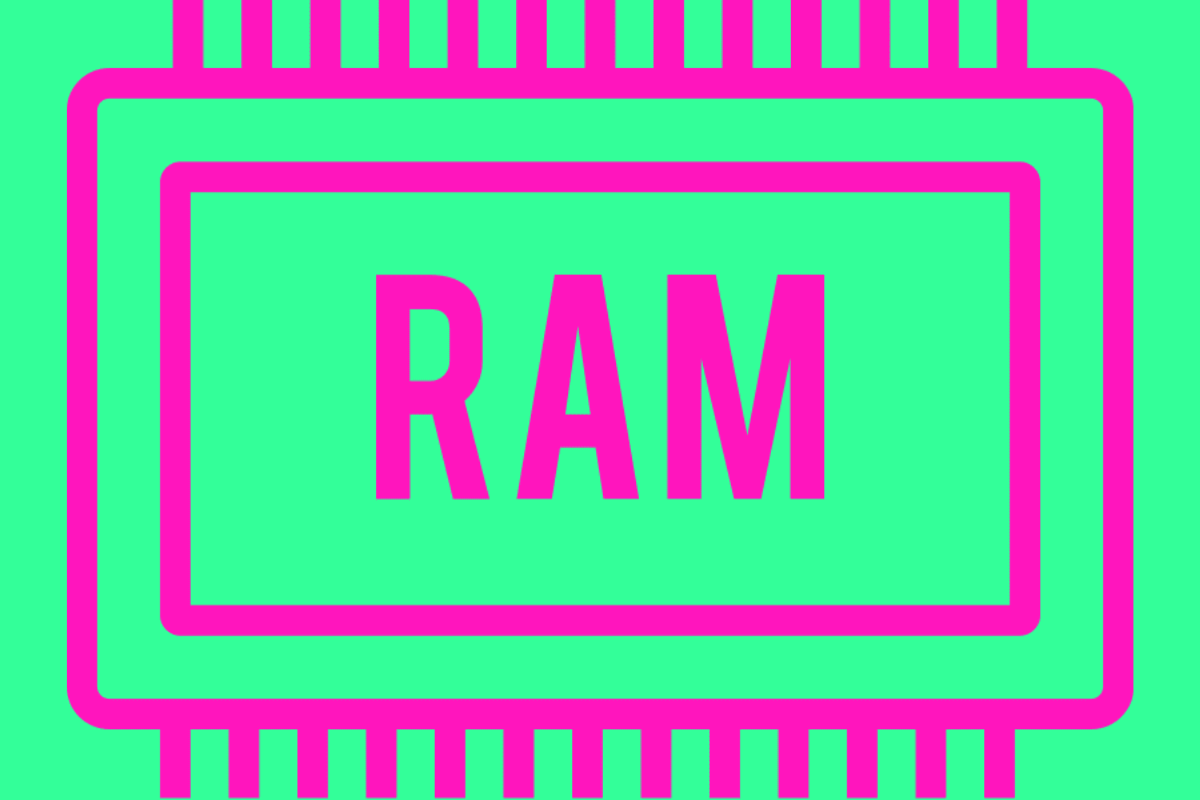