Xiaomi’s new RedMi 10X Pro 5G is the cheapest 5G phone on the planet right now, here’s hoping it makes it to the UK and USA… 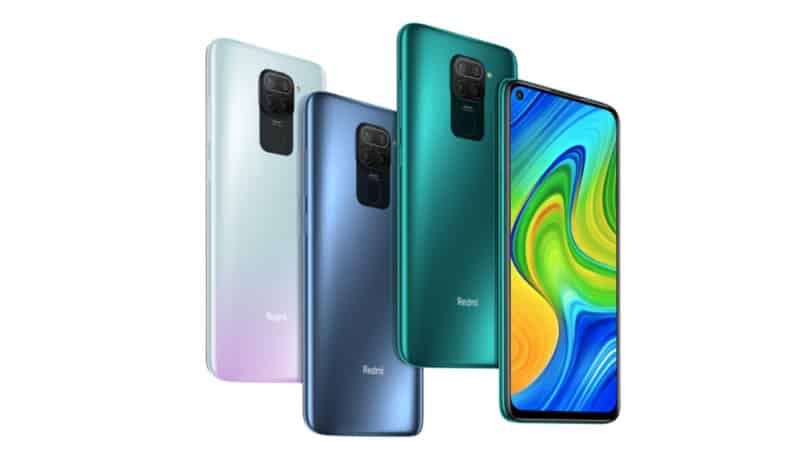 How much does the Xiaomi RedMi 10X cost? Well, there’s no UK/USA price for it just yet, but the handset should if we take its current Chinese pricing and directly convert it to sterling, retail for less than £300, making it one of the most potent mid-range phones around right now.

You can only get a select few Xiaomi phones on contract in the UK right now. This could change in 2021 and beyond, but for now you’re limited to a select few handsets from Three and O2. Still, some of the Xiaomi phone deals on offer right now are pretty incredible (especially when compared to how much the OnePlus 8 and Galaxy S20 cost on contract).

You’re probably wondering what kind of specs you get for less than 300 quid, right? As it turns out, you’re getting a fairly comprehensive array of specs and hardware, Xiaomi really hasn’t pulled any punches with the RedMi 10X!

As you can see above, you’re getting A LOT of specs for not very much money. This is par for the course with Xiaomi phones, but even so – a triple-lens camera, 128GB of storage, 8GB of RAM, and a 4520mAh battery, and 5G for less than £300 is still very, very impressive. Even by Xiaomi’s usual bargain basement standards.

The camera aboard the Xiaomi RedMi 10X is also definitely worth mentioning in more detail. Here’s what Xiaomi said about the RedMi 10X’s triple-lens camera on its official blog prior to launch: 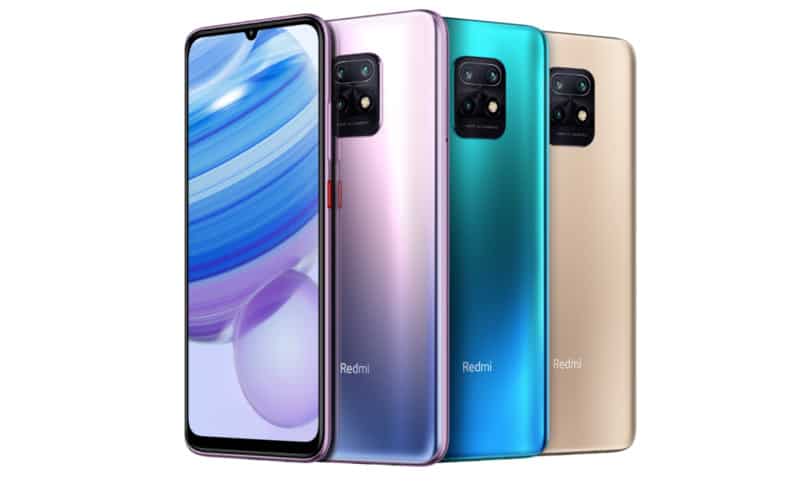 The MediaTek MT6875 Dimensity 820 5G is a direct competitor to Qualcomm’s Snapdragon 765G chipset. It is a mid-range CPU that packs in full support for 5G but, importantly, likely retails for a lot less than Qualcomm’s Snapdragon which would go a long to explaining how Xiaomi is able to retail this phone for such little money.

So, how powerful is the MediaTek MT6875 Dimensity 820 5G? According to benchmarks, it’s very potent. The MediaTek MT6875 Dimensity 820 5G beat Qualcomm’s 765G in both AnTuTu and GeekBench. You must take these claims with a pinch of salt, however, as they come directly from MediaTek. We won’t know for sure until we’re able to do our own benchmarks. 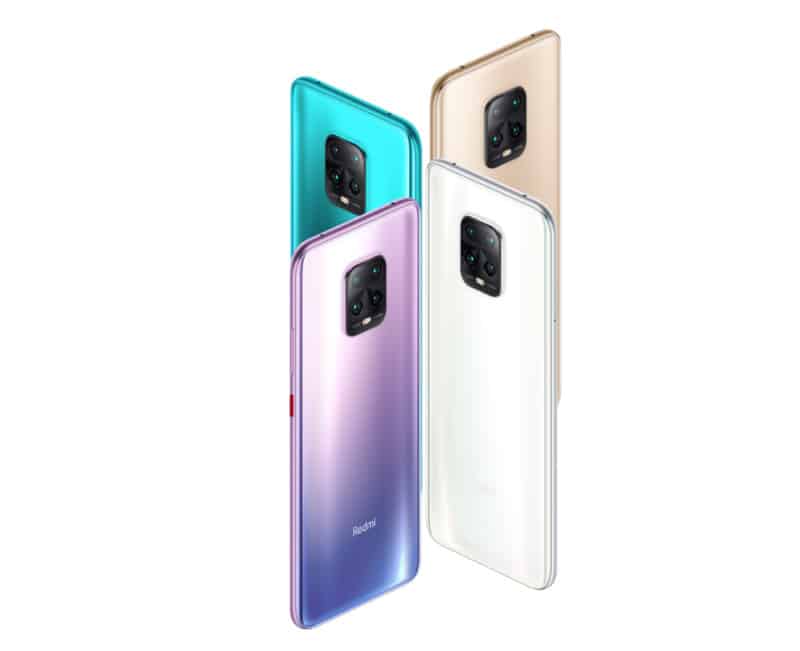 If the benchmark scores for the MediaTek MT6875 Dimensity 820 5G turn out to be legit, though, it would place MediaTek’s CPU at the very top of the pile for mid-tier 5G SoCs, surpassing Qualcomm’s current market-darling, the Snapdragon 765G which is thought to be appearing inside the Pixel 5 later this year.

On top of this, the MediaTek MT6875 Dimensity 820 5G CPU enables dual 5G connectivity, whereby the RedMi 10X can intelligently switch between two networks seamlessly in order to maintain a consistent and strong connection. This dual-mode SA+NSA is designed for use in Mainland China, however, so it’s unclear whether it’d work outside of China on US or UK 5G networks.

The RedMi 10X is now available in China; we’ll update with more news about launch and release date deals for the USA and UK as soon as we know more.