Here’s everything we know about the Apple TV’s upcoming operating system, tvOS 16.

tvOS is the operating system that runs on the Apple TV set-top box. It’s one of Apple’s newest operating systems, first introduced in 2015 as tvOS 9. Yeah, it’s odd the first version of tvOS was designated as the 9th version, but Apple seemingly did that to match its numbering scheme with iOS (even though Apple did not follow suit with watchOS).

tvOS 16 is expected to debate alongside iOS 16 and watchOS 9 later this year. Here’s everything we know about the Apple TV’s upcoming operating system so far.

tvOS 16 is expected to debate this year. Apple should first preview tvOS 16 at its annual Worldwide Developers Conference. WWDC 2022 takes place on June 6, 2022. During the keynote, Apple is expected to show off the future versions of the operating systems that run on iPhone, iPad, Apple Watch, and Apple TV.

As for when tvOS 16 will ship to the public as a finished operating system, expect it to do so in September 2022–the traditional timeframe Apple releases major tvOS updates. tvOS 16 is expected to be a free download as always.

WWDC will also see Apple announce its other operating systems, including macOS 13 and iOS 16.

There has not been a single rumor about tvOS 16 as of the time of this writing. That means it’s completely unknown what new features tvOS 16 may offer.

We’ll keep this post updated as more details of tvOS 16 roll in. 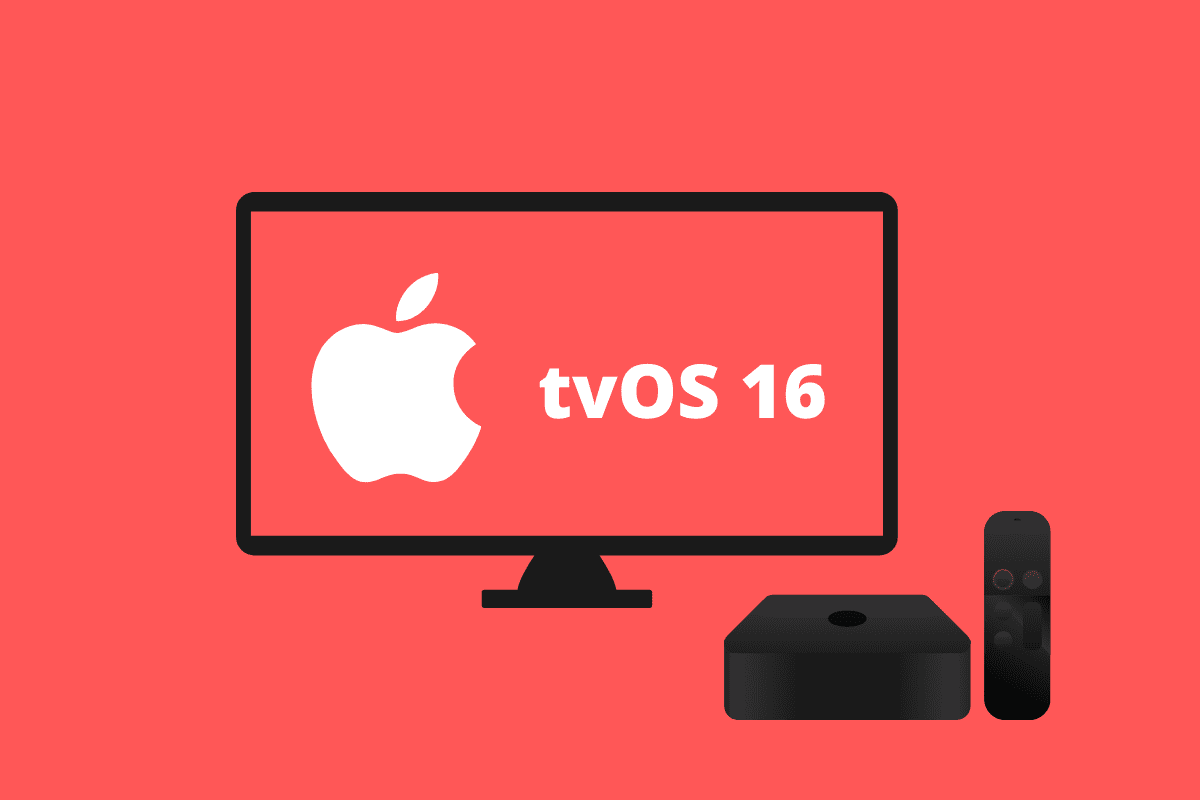