Ahead of the Samsung Galaxy Z Fold 3’s August 11 launch, nearly all of its core specs and updates have been confirmed…

According to the leak, here’s what you can expect from the Samsung Galaxy Z Fold 3 with regards to specs and hardware updates:

As for the design, not too much is known about the changes Samsung has planned for its Galaxy Z Fold 3 device. I’d expect improvements to the hinge, reduction in the thickness of the device, likely why the battery is so small, and some cosmetic tweaks to differentiate it from the Galaxy Z Fold 2.

The phone will also be IPX8 water and dust resistant too, a first for Samsung’s foldable devices.

Here’s a selection of leaked images of the Galaxy Z Fold 3, as you can see, not too much has changed – although it does look like a smart update.

Samsung has officially confirmed that the S-Pen will live on inside its foldable and other flagship devices now that the Galaxy Note brand is no more. The Galaxy Z Fold 3 would benefit hugely from S-Pen, just as the Galaxy S22 will once it gets official early next year.

Could the Galaxy Z Fold 3 be the foldable device that finally makes foldable devices mainstream? I have my doubts. For me, it is still way too expensive. I’d never buy a phone that cost this much. But with the added addition of the S-Pen, perhaps the series will win over a few new users in 2021/22 and beyond? 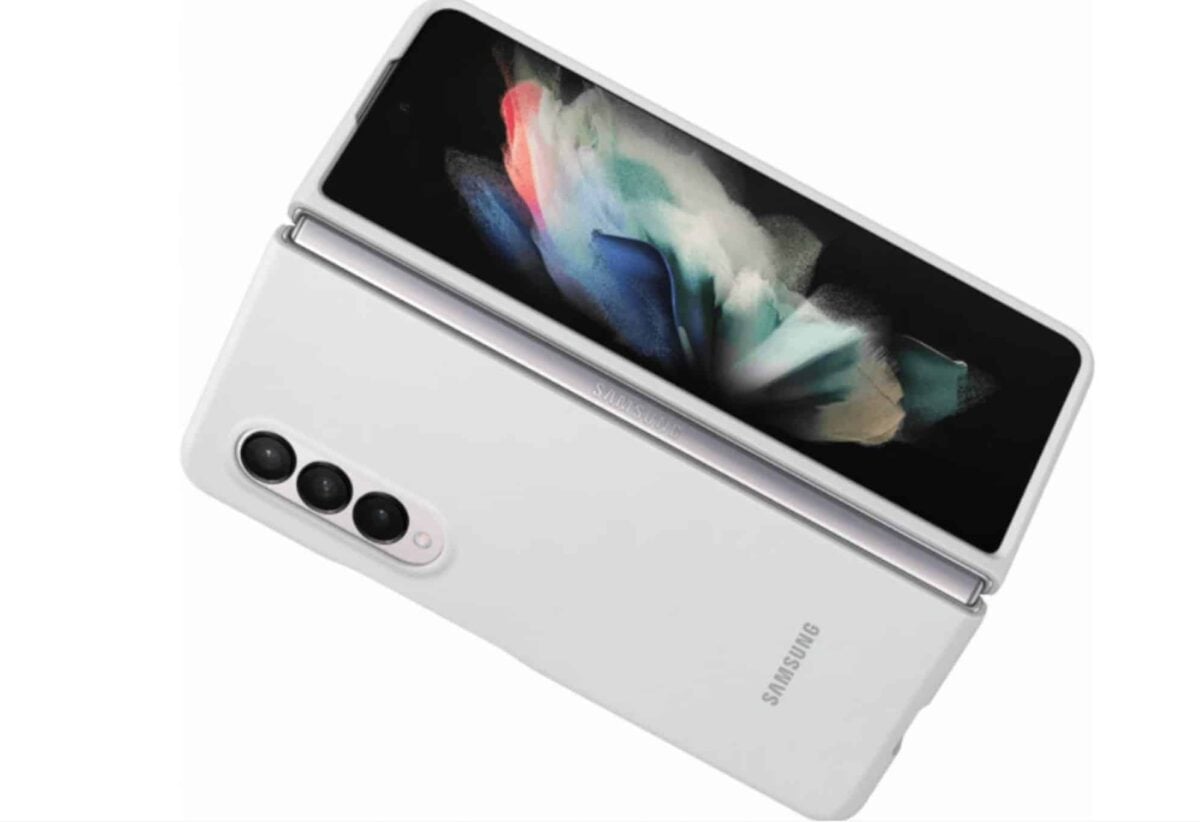