And this Apple-style move, if you want the S-Pen, is something you need to know about before you pull the trigger on the Samsung Galaxy S22. Not all models come with the S-Pen embedded inside, you see. The reason for this is simple: like Apple, Samsung wants clear “differences” between its models.

Apple does similar tricks with its Pro and Pro Max models. And the modus operandi behind these “decisions” is simple – they want users to be drawn to the most expensive, flagship models. They want you to spend more money. This is why all the latest features are locked away inside the flagship models.

In addition to this, Samsung has also added a new storage tier for its Samsung Galaxy S22 Ultra. You can now get a 1TB model. And this will come in very handy if you plan on shooting lots of 4K and 8K video with its camera. Video you can edit using your S-Pen.

As you can see below, there’s quite a bit of difference between the three models in Samsung’s Samsung Galaxy S22 range. Although, not so much that I would be rushing to update if I had a Galaxy S21 phone. There are improvements to be sure but they’re not too drastic; the S22 feels slightly incremental when compared to the still very good Galaxy S21. 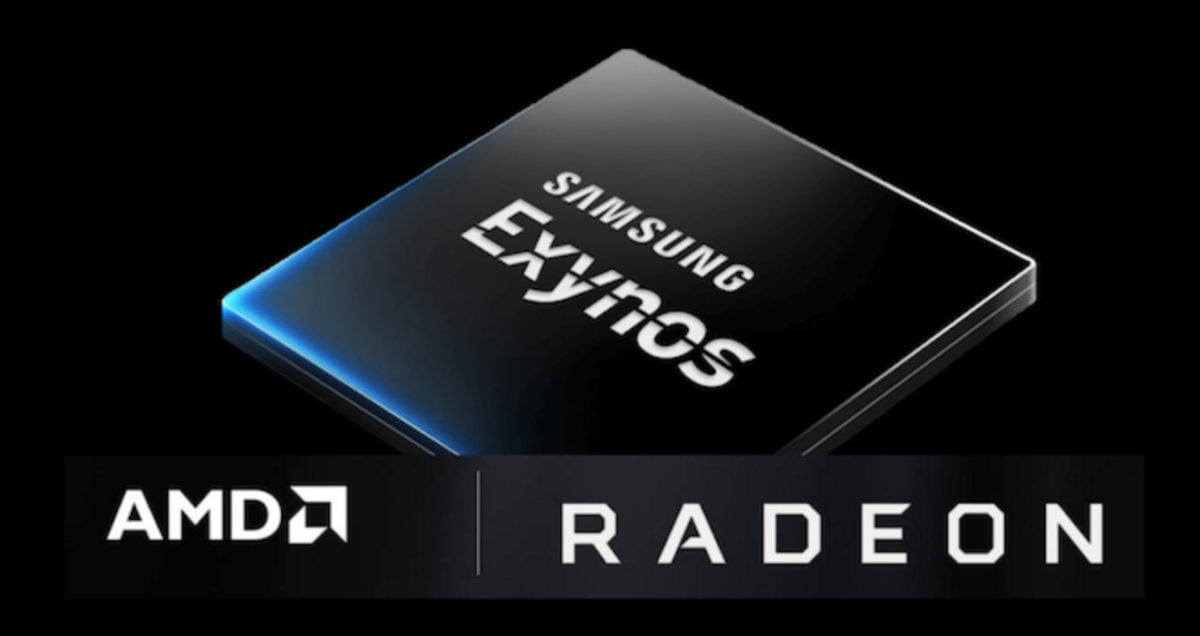