Is The Samsung Galaxy Z Fold 3 Waterproof? What The Rumors Say…

Word on the street suggests the incoming Samsung Galaxy Z Fold 3 will be waterproof, unlike its predecessors…

Foldable phones, while cool to look at, are still very much a niche product in the wider context of the phone market. They’re also still way too expensive as well.

Samsung is apparently looking to change that with the Samsung Galaxy Z Fold 3, however, with a reported price cut – by as much as 25% – which could go a long way to making the phone more attainable.

I reached out to some of my sources in the industry last week, phone network contacts, and they told me that Samsung’s goal was to “make the Samsung Galaxy Z Fold 3 more accessible on contract plans”.

By reducing the overall cost of the phone by 20% to 25%, they said, phone networks like Three and EE will be able to offer the phone at more competitive prices on contracts.

Foldable phones, up to now, have not been great with respect to durability and none of them have had official IP ratings – two things we now totally take for granted on our modern smartphones.

Adding in things like waterproofing and better chassis durability will be two of the quickest ways Samsung can make its foldable phones more popular. And lowering the price of them as well. That goes without saying.

The Samsung Galaxy Z Fold 3 Could Be Waterproof

With the Samsung Galaxy Z Fold 3, Samsung is looking to not only make the phone more accessible and durable, but it also plans on making it totally waterproof too.

Multiple sources have now claimed that the Samsung Galaxy Z Fold 3 will indeed be water and dust proof. There is currently no official data on what type of IP rating it will get.

In order to reach the level of waterproofness as the Galaxy S21 and iPhone 13 Pro Max, it will need an IP68 rating. Given the design constraints of the fold, we could see an IP65 rating used instead.

Interestingly, there was talk of the Samsung Galaxy Z Fold 2 getting an IP rating but that obviously didn’t happen. Samsung clearly didn’t want to inflate the price of the phone anymore than it already was.

With the Samsung Galaxy Z Fold 3, things appear to be different. The phone will almost certainly carry an IP rating – most likely IP65 or IP68 – making it more or less totally waterproof.

It’ll still be prohibitively expensive. Even a 20% cut in the Galaxy Z Fold 2’s price would still mean it’d cost around £1400. But this isn’t the angle Samsung will be going for…

Instead, it will look to make the Galaxy Z Fold 3 cheaper on contract, more or less inline with Apple’s iPhone 12 Pro Max pricing, and this should help score some more users for Samsung’s Galaxy Z Fold 3 once it launches later this year.

At least, that’s the working theory ahead of its launch. Interested? Check out all the latest Galaxy Z Fold 3 news and leaks for more information about this phone. 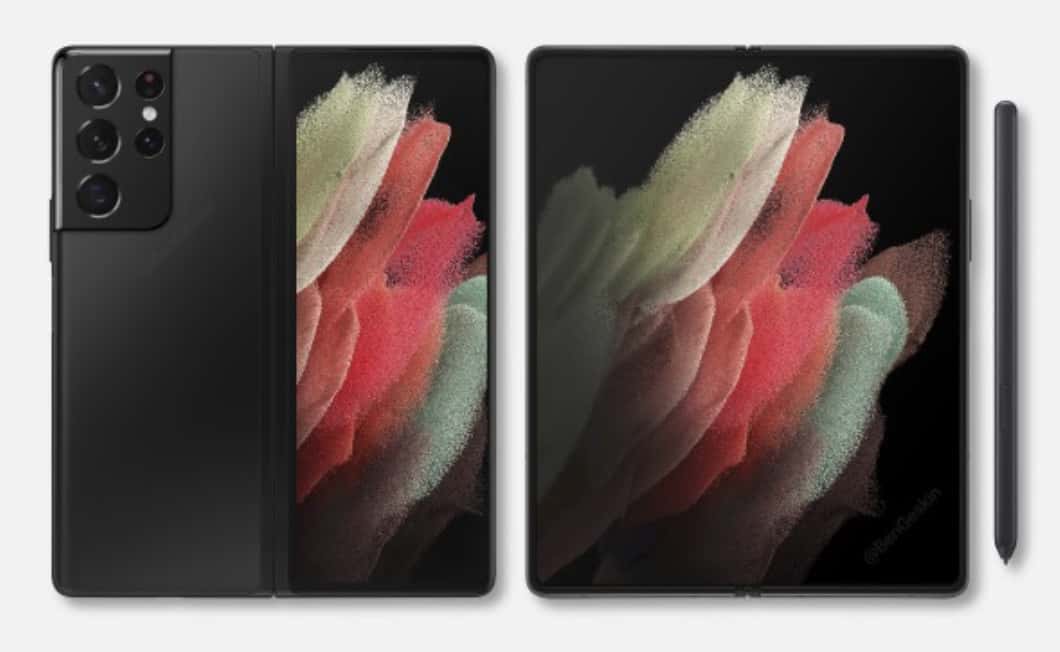