Cheaper is always better, especially when there are no concessions. The Galaxy Fold line will soon be into its third-generation, so Samsung will have the production and manufacturing down to a fine art.

And more efficient production means cheaper and more cost-effective phones. This is likely where this 20% saving is coming from.

I reached out to some of my sources in the industry last week, phone network contacts, and they told me that Samsung’s goal was to “make the Samsung Galaxy Z Fold 3 more accessible on contract plans”.

By reducing the overall cost of the phone by 20% to 25%, they said, phone networks like Three and EE will be able to offer the phone at more competitive prices on contracts.

As Cheap on Contract As The iPhone 13 Pro Max?

The overarching theme I got from my sources was that Samsung is keen on making the Samsung Galaxy Z Fold 3 as cheap to get as the iPhone 13 Pro Max on contract.

Now, that isn’t very cheap at all, especially when compared to how much the iPhone 13 or Galaxy S21 cost on contract. But it is a damn sight more accessible than Samsung’s previous releases.

At £1500-£1600, it will still be very expensive. This means contract deals will be the driving force behind increasing sales.

This will give Samsung a free run at the market for a month or so, before Apple’s brand new line of iPhones land.

Initially scheduled to get a release date sometime in September, the Samsung Galaxy Z Fold 3 will now land a lot sooner – as early as next month, according to some sources.

As of right now, it is looking increasingly likely that we will see the phone hit the market either during July or August. This could mean the Samsung Galaxy Z Fold 3’s launch is imminent.

Especially if Samsung can get its price down nice and low (for a foldable phone, anyway). 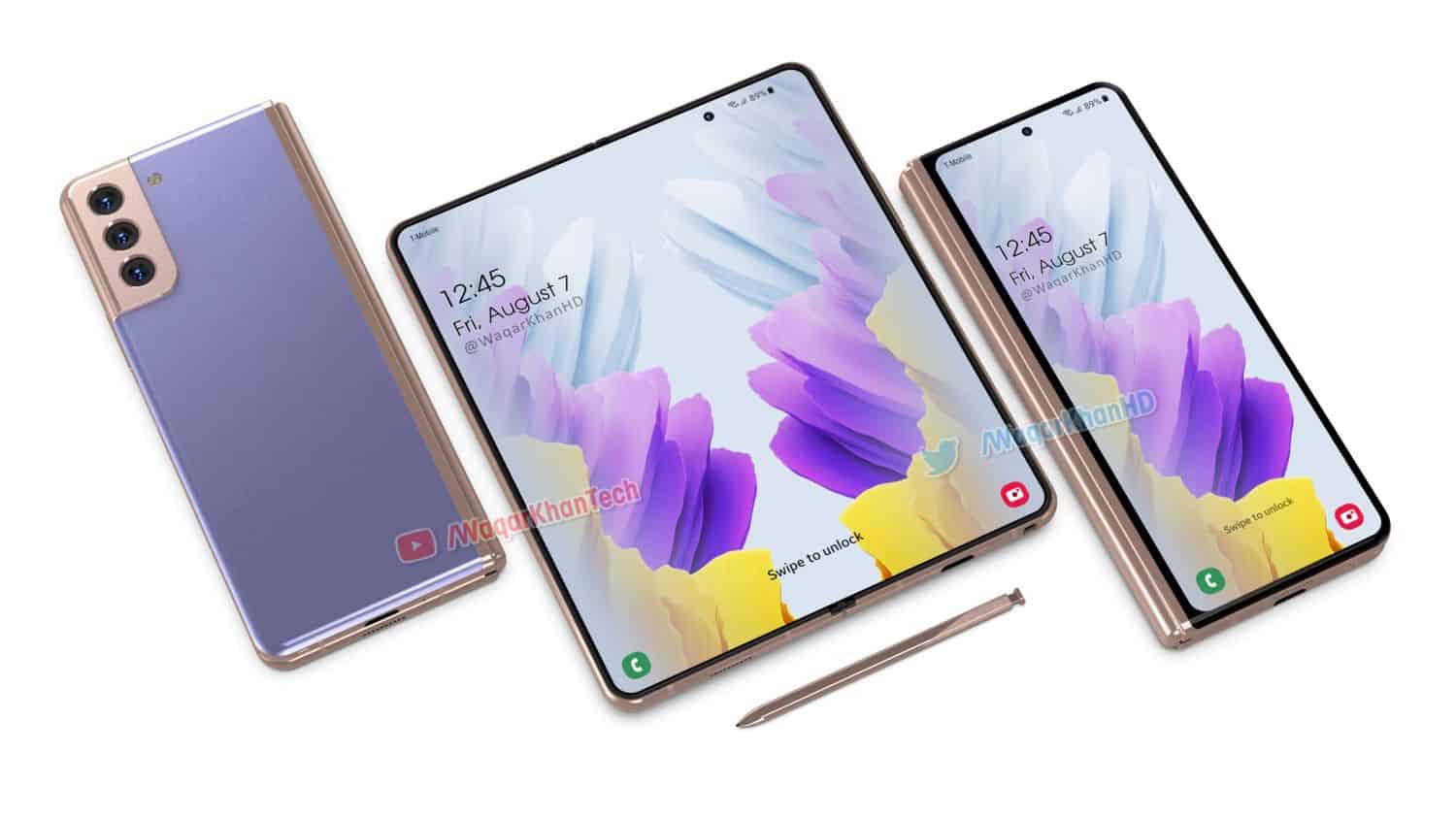