META’s Facebook Watch Wants To Be The NEXT Apple Watch

Facebook hasn’t had much luck with its hardware releases, but under its new corporate name, META, the company plans on creating a smartwatch – the Facebook Watch – to rival the Apple Watch…

Facebook is now controlled by META. Facebook changed its corporate name to reflect changes in how the company operates. It is now more than just a social network. It is a large chunk of the internet, thanks to its ownership of Instagram, Oculus, and WhatsApp, and it has plans on doing even more.

META is now actively developing a trio of smartwatches to rival the Apple Watch. Work is now underway on this project and the end result is to make a Facebook watch that can rival Apple’s market-leading wearable. And unlike Apple Watch, it’ll have a few USPs up its sleeve.

META is planning a series of Meta Watches, apparently. Despite none yet being official, there are at least three models, or generations of devices, in development. And the Facebook Watch could be available to buy as early as 2022, according to reports.

Like Apple Watch, the Facebook Watch will have all the usual smartwatch stuff – things like apps and fitness tracking. But one thing it will have that Apple Watch does not is the ability to make video calls, a feature Apple has deliberately left off its Apple Watch.

META has already shown off some of its plans, including its plans to bring to market VR exercise. What this will involve, as you’d expect, is strapping a VR headset to your head and then “doing a workout” which is probably the stupidest thing I have ever heard.

I mean, working out is about getting out of the house, running, or lifting weights in a gym. Or cycling or climbing. Getting fresh air, some vitamin D, working up a sweat. Not strapping on a VR headset and jumping around your living room like a moron. But I digress…

Nothing has been confirmed about the kind of hardware and/or specs the Facebook Watch will run. With video-calling built-in, however, it will need a sizeable battery. On top of this, it will need a raft of sensors and a very good chipset. Apple is now seven generations in front, it invests billions in R&D on its Apple Watch, so catching up to it will be no mean feat – even for a company with META’s resources.

The reality of the Facebook Watch, as with most new products released to take on this or that, will likely be pretty dull. It’ll have video-calling, sure, and all the usual stuff you get with a smartwatch like fitness and sleep tracking. But will this be enough to persuade millions of people NOT to get an Apple Watch?

I don’t think so; Apple Watch is an extension of the iPhone. And the iPhone is very popular. If you buy an iPhone, and you want to start tracking your health and fitness, 8 out of 10 people will just buy an Apple Watch. The rest likely gravitate towards something more fitness-focused, like a Garmin Watch. Facebook – or META, as it is now known – does not have the same brand appeal as either of these brands.

Would ANYONE Buy A Facebook Watch Over Apple Watch or A Garmin?

Billions of people use Facebook products, sure. But unlike Apple and Garmin, Facebook just feels more like a utility, like your gas or electric company, a necessary evil of getting on with your life. Apple and Garmin, meanwhile, actually have brand appeal. No one likes Facebook or what it stands for, not if they’re 100% honest and/or understand how the company actually operates and collects data. This is why, IMHO, the company changed its name – it was a PR stunt.

I would never buy one of Facebooks’ physical products. I don’t even use Facebook anymore. I also know I am not alone; millions of people have ditched Facebook for one reason or another over the past several years. And its creepy plans for a VR universe, its focus on pulling kids and teenagers even further away from the real world, is only going to compound the exodus of people from its walled garden.

And no amount of “smartwatches” or “VR headsets” is going to stop this. Not when privacy and your kid’s mental health are at stake. I don’t think Apple is losing any sleep over the Facebook Watch. This isn’t META’s first rodeo with hardware. It’s like its third or fourth attempt and so far the company has shown it has zero credibility in this context. 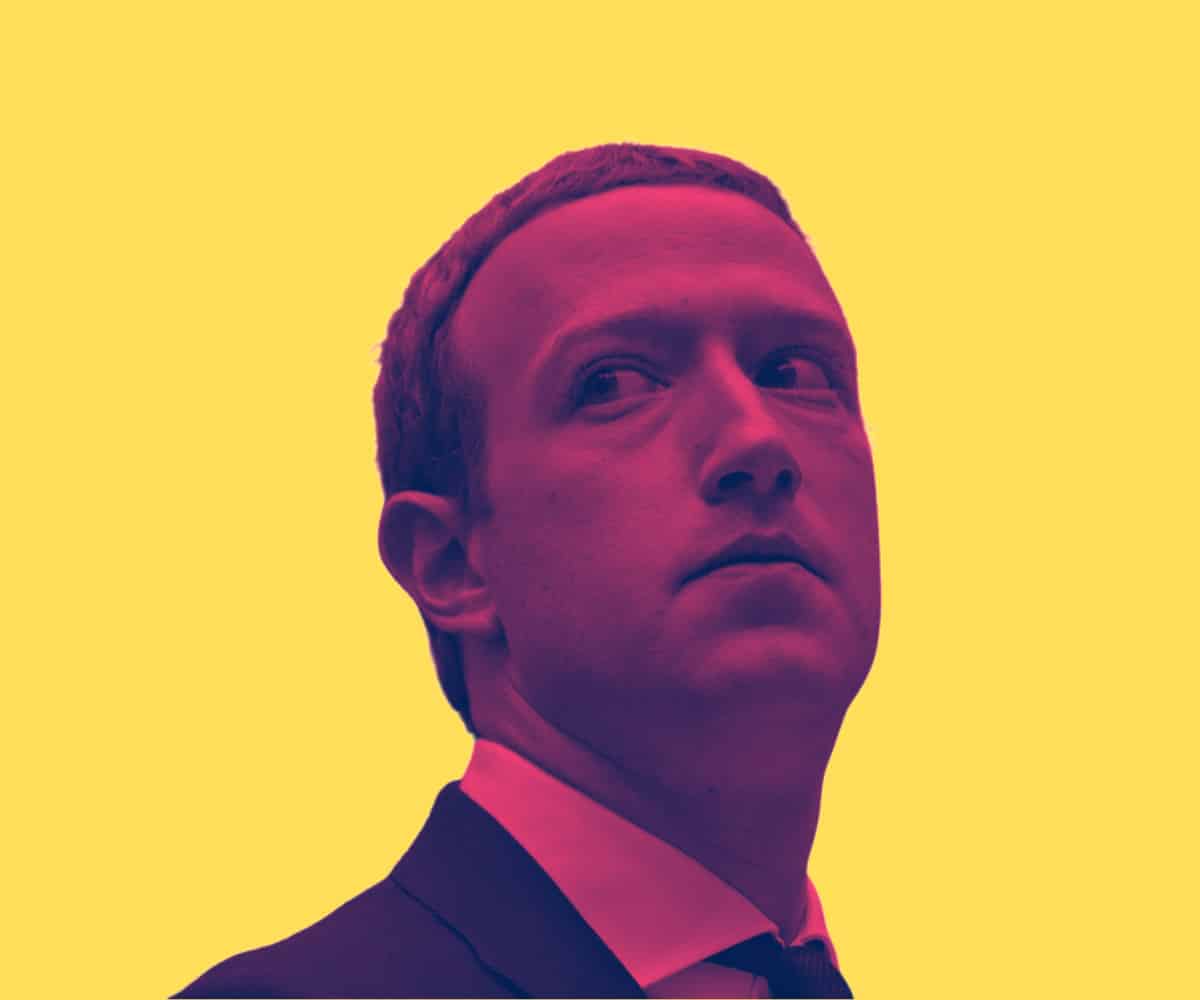