Modular laptops aren’t too common. But one of the founders of Oculus wants to change that with the Framework laptop, a Windows 10-powered DIY laptop

One of the coolest things about Windows PCs is that you can build them, tinker with the internals, and basically create the machine of your dreams.

Need a gaming rig? No problem. Want something for editing music? A cinch. You do have some options with regards to modular laptops (and phones too) on the market right now, but Framework plans on doing things properly.

The San Francisco-based start-up unveiled the 13.5in laptop this week, confirming its core specs, design, and stock hardware configuration which, as you can see below, is pretty decent.

The chassis, which looks a lot like a MacBook Pro, is crafted entirely from aluminium and it comes with the following I/O – USB-A, USB-C, HDMI, DisplayPort, microSD, fast 250GB/1TB expansion cards, and a headphone amp.

“The Framework Laptop, a thin, lightweight, high-performance 13.5” notebook that can be upgraded, customised, and repaired in ways that no other notebook can,” said Framework in a press release.

The Laptop Where EVERYTHING Is Upgradable

The Framework laptop is designed to last. How long? Well, potentially forever, as you can pretty much update all of its components, including the screen and the keyboard.

Each main component, like the screen or keyboard, comes with a scannable QR code that you can use to find replacement modules that are compatible. Framework will be selling additional components and replacement parts for the laptop too.

Everything inside the Framework laptop can be upgrade too – from the CPU to the RAM and the storage. That means, you can run the machine for a couple of years at a time and then, theoretically, give it a complete refresh with brand new CPUs and memory.

Linux users are also catered for too; Framework has also confirmed that it will release a Linux-powered version of its laptop.

Being modular is great, but it does come with some potential issues – the most significant of which is compatibility. It is all well and good having a modular system, but the system itself will only be as good as the supply of modules that are compatible with it.

Framework hasn’t released any details about what will and won’t be compatible with its laptops. But it has said that it is working with “fantastically capable component and manufacturing partners who believe in our mission” to deliver a truly seamless, modular experience for Framework users.

When Can I Buy The Framework Laptop?

The Framework laptop will get a release date during the summer of 2021. Framework has not mentioned anything about pricing as yet but given the specs and the fact that the machine will potentially run for years at a time, I wouldn’t expect it to be cheap.

The Framework will almost certainly be marketed as the only laptop you’ll need to buy for, potentially, the next 10 years, so I’d expect the price to be pretty steep – definitely more than $1200. Most likely, it will cost about the same as a base model MacBook Pro.

But unlike Apple’s MacBook Pro, the Framework will be 100% updatable. And this, combined with its flexibility and longevity, will almost certainly make its price more palatable for early adopters. Framework just has to ensure that the concept, and the logistics involved in delivering it, actually function. 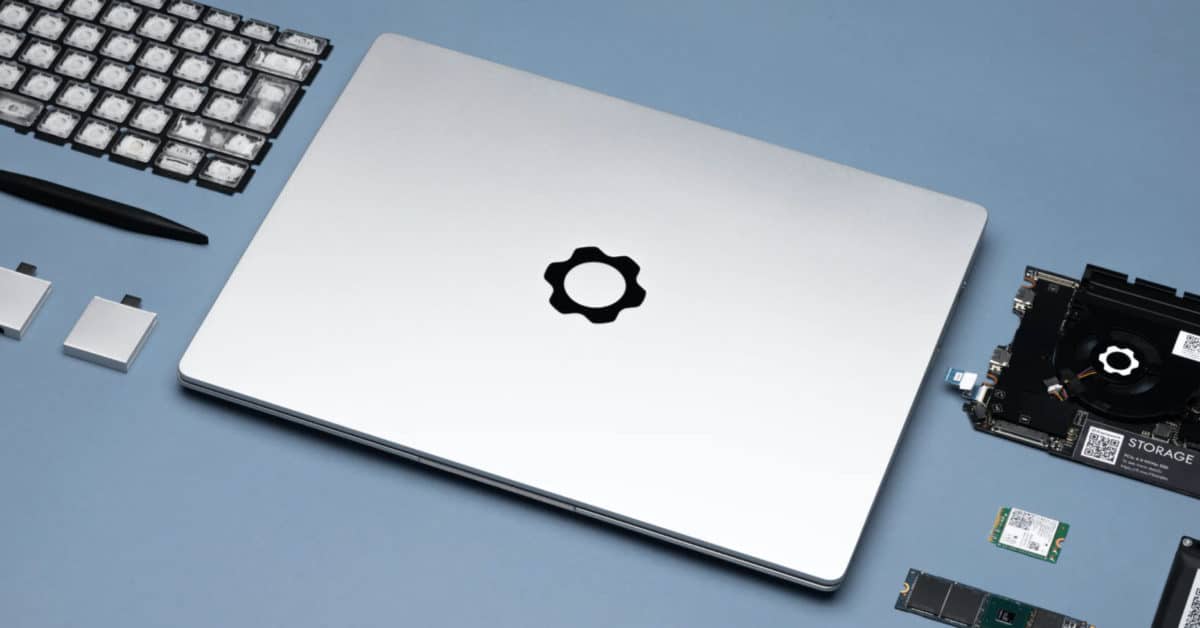