Facebook is losing its young members at an alarming rate, according to new research from eMarketer.

Facebook even said it was expecting a drop in 12-17-year-olds in 2017, but the reality of just how many would leave was a lot more – three times more, actually.

RELATED: How To Switch on Dark Mode In Facebook App

The 12-17-year-old demographic in the US dropped by almost 10% in 2017 – roughly 1.4 million users. The total for lost users under the age of 25 clocked in at around 2.8 million for the year. Most of whom likely ditching Facebook in favour of Snapchat and/or Instagram. Probably both.

eMarketer expects Facebook to make further losses in 2018. The company outlined its predictions in a release, the most notable aspects of which have been included below:

Still, Facebook’s overall numbers are expected to grow overall in the coming years. The churn is so large, that even if it loses users, it’s gaining new ones at a significantly higher rate. And as long as that stays the same, the network is all good.

Hard to say. More choice is definitely one contributing factor. Another: Facebook isn’t really all that cool anymore, which explains the exodus of youngsters.

For me, it’s a lot simpler than that: Facebook just kind of sucks now – it’s getting creepier with each new year and is, for all intents and purposes, more of an advertising platform these days than a true social network.

Facebook is in the data business, so this kind of thing was always going to happen. But it could be done in a far more subtle manner; it’s almost impossible to find anything useful and/or meaningful on the platform these days. Just adverts and stupid memes and promoted content from sites you have no interest in. Oh, and people arguing about EVERYTHING.

The Facebook app is notoriously harsh on battery life too – and it seems to listen to your conversations as well. Perhaps that’s why some people have deleted the service? I know my phone ran a lot longer without the Facebook app on it – and I have the Pixel 2 XL, so it’s no slouch in the battery department.

Either way, it looks like Facebook has some serious PR to do in order to get youngsters re-engaged with the platform. 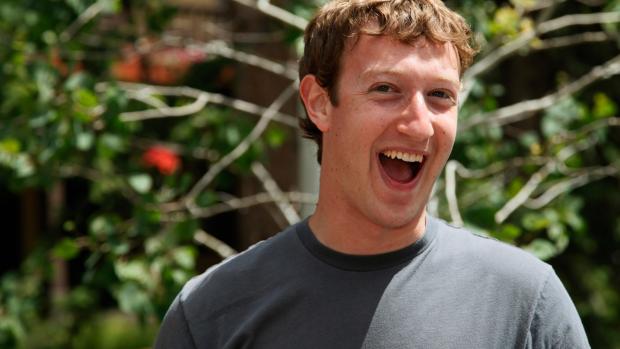