Google’s absolute control over Android will apparently be directly challenged by three of its biggest hardware partners, as Huawei, Xiaomi, and OPPO begin work on Google Play alternative…

Google Play has been the de facto medium through which people get Android apps and games since, well… day one. Recent changes in US policy, however, whereby Huawei was blocked from using Google’s official Android apps – including search and Google Play – has clearly got other Chinese phone brands thinking about what life might be like outside of Google’s control…

I mean, if the US can do that to Huawei, why can’t it do it to OPPO and Xiaomi as well? For this reason, Xiaomi, OPPO, Huawei, and VIVO have joined forces to create their own alternative to Google Play – it’s called the Global Developer Service Alliance (GDSA). And this is a big deal whichever way you slice it, and not just for Google.

Reports suggest that the GDSA was supposed to be launching in March, however, this release date is now apparently delayed on account of the COVID-19 outbreak in China and other parts of the world. This means we will likely see the GDSA launched later on this year – perhaps inside late-Q2.

I know what you’re thinking, how can GDSA take on Google Play? It’s insane! But think about this: the combined market share of Xiaomi, Huawei, OPPO, and VIVO will make the store accessible to tens of millions of people; these are the biggest phone brands on the planet right now by a considerable margin.

Huawei and Xiaomi are two of the biggest phone makers by sales for 2020, next to Samsung and Apple. OPPO and VIVO (both owned by BBK) are on the rise too, surpassing both OnePlus, LG, Sony, and other “legacy brands”. Together, these four phone companies will almost certainly make this strategy work. Just look at how fast they’ve all collectively grown in the last several years?

“”By forming this alliance each company will be looking to leverage the others’ advantages in different regions, with Xiaomi’s strong user base in India, Vivo and Oppo in Southeast Asia, and Huawei in Europe,” said the VP of Mobility at Canalys, Nicole Peng to Reuters.

The #1 thing that has stopped previous attempts at building Google Play alternatives (alternatives like those created by Samsung, for instance) isn’t lack of technical know-how or development tools. No. It’s the numbers. Developers won’t work with a platform that has too few users. And this is GDSA’s ace in the hole…

Combined, Xiaomi, Huawei, OPPO, and VIVO have more users than any other phone brand on the planet. We’re talking about tens of millions of users across multiple continents and regions. This is the kind of reach most “new” platforms can only dream about but GDSA will have it in place instantly. And this will ensure that GDSA gets all the applications and games it needs.

This is also likely the #1 reason why Huawei said it wouldn’t go back to Google even if the ban was lifted. I mean, why would it? Google having the power of life and death over phone brands, and actually flexing it, isn’t cool. The genesis of this idea which is essentially a plan to dethrone Google’s Play Store in key growth markets likely never would have happened had Google not banned Huawei in the first place.

I can’t wait to see how this plays out. It’s about time Google learned that it’s not above getting taught a lesson. 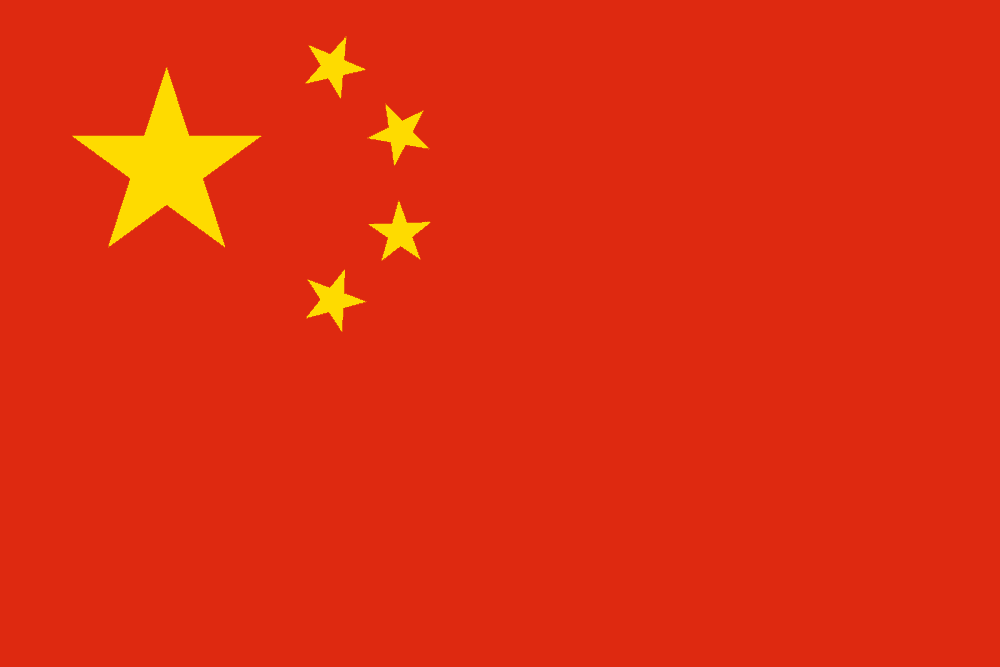