Huawei Could Soon Be The World’s Biggest Smartphone Maker

It has overtaken Apple and has Samsung in its sights 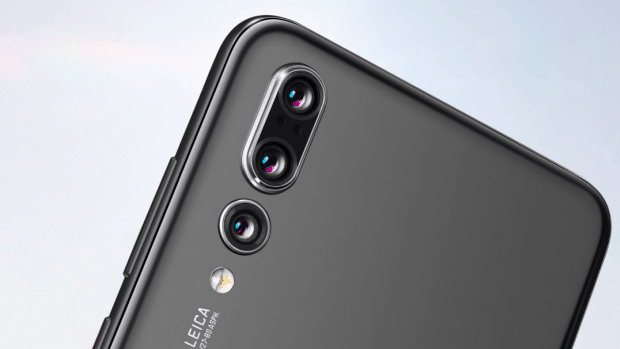 The state of the global smartphone market makes for grim reading at the moment, with companies like Apple and Samsung – the two that traditionally fight for dominance – reporting slumping sales. However, the latest smartphone shipment figures from IDC and Strategy Analytics paint an even more worrying picture for the big two: Chinese rival Huawei is experiencing no such slump and is gunning for the top spot.

Here are the details. Apple’s iPhone shipments have dropped from 52.2 million in the quarter last year to around 36 and 43 million (actual figures are hard to come by since Apple stopped reporting iPhone sales) for the same period in 2019. Samsung, on the other hand, dropped from 78.2 million shipments worldwide to 71.9 million. It’s still number one, but for how much longer is anyone’s guess, because Huawei is expanding at an incredible pace.

The Chinese firm – which is currently embroiled in a battle with the US government – went from 39.3 million phones shipped in the first quarter of 2018 to 59.1 million shipments in the same period this year. When you consider that Huawei is only really operating in China and Europe right now, those kind of figures are incredible; should it manage to sort out the US side of things soon, then you can expect that figure to grow even more – and that would put the company ahead of Samsung, the current number one.

How has Huawei achieved this? Well, the obvious answer is that it makes bloody good phones – its flagship devices incorporate great software and fantastic hardware, all for a price that’s reasonable when compared to what the competition is putting out. It also has its Honor sub-brand, which is pumping out groundbreaking phones at mid-range prices. However, perhaps the most obvious reason that Huawei is winning is that unlike other handset makers, it has invested heavily in making sure each new phone offers a significant upgrade over its forerunner; if you’ve used the camera on any recent Huawei device then you’ll concur with this.

Of course, Huawei’s timing also has something to do with its success; it is ramping up just as many of the smartphone industry’s old guard is fading into the shadows. Sony, HTC and LG are all seeing their market share shrink, while previous big hitters like Oppo and Xiaomi are struggling to maintain their shipment numbers.

Could Huawei really become the world’s biggest maker of smartphones? Given the current rate of growth – and the struggles of its rivals – it would be foolish to bet against it.