BBK is The “General Motors” of The Phone Space – Company Profile

You haven’t heard of BBK, but it matters not. This Chinese company is now one of the biggest phone makers on the planet right now – and it’s growing every year…

If you’re a phone geek like me, chances are you regularly look at market share stats for phone brands to see how the big boys are doing on a quarterly basis. If you do this regularly, one name you will see – and potentially not recognize – is BBK (AKA BBK Electronics), a Chinese phone maker that, over the past few years, has massively expanded its reach in the mobile market.

But how is BBK the second (or third, depending on who you ask) biggest phone maker on the planet next to Apple, Samsung, and Huawei?

So, Who Is BBK Electronics?

BBK Electronics – like any global elite worth its salt – does not care about being known; it’s happy just making billions of dollars in revenue and growing at a rapid rate. BBK is now the second-biggest phone manufacturer on the planet, next to Samsung.

BBK owns a selection of popular phone brands, as well as other consumer electronic products, that most of you have will have heard of and used. With respect to phones, BBK owns and controls the following brands: 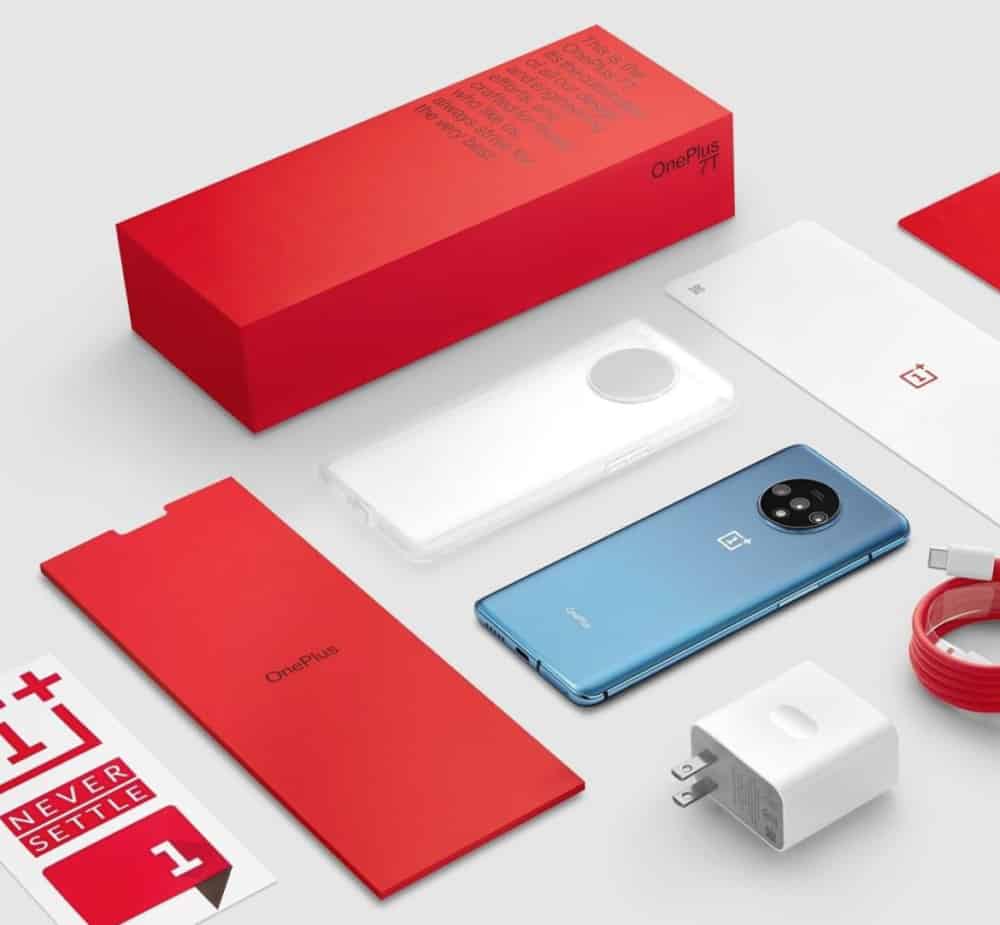 OnePlus and OPPO are, perhaps, the two most well-known phone brands BBK Electronics operates in the west. Even the most tech-illiterate will have heard of OnePlus; it’s almost impossible not too – OnePlus has millions of fans and users in the UK and USA. OPPO is growing too, thanks to a slew of very compelling releases over the years.

In fact, it is brands like OnePlus and OPPO, as well as Xiaomi, that have caused traditionally more established phone brands – think LG, HTC, Sony, and even Apple and Samsung – so many problems during the past couple of years.

Hell, even Apple’s unit sales and growth are down.

BBK’s business MO is simple: make flagship-grade phones that (more or less) match Apple and Samsung’s offerings (with respect to raw specs and features), and then sell them for around 30-40% less. It’s a clever business trick, and it is working very well – nearly all the growth in the phone market is now in the middle of the market, the exact niche where BBK operates.

BBK is also now actively part of a plan to create an alternative to Google Play too.

The power of BBK and its legion of phone brands cannot be ignored. It’s even made Apple go back to the drawing board and rethink its iPhone strategy. And can you think of an instance where this has EVER happened before?

Neither can I… It’s unheard of! But this is what the rise of OPPO, Realme, OnePlus, and other Chinese brands like Xiaomi has caused.

And I’d argue it’s a good thing too.

The Genius of BBK’s OnePlus One Launch

Over the past five or so years, BBK has grown one of its brands into a household name.

I’m talking about OnePlus, of course. 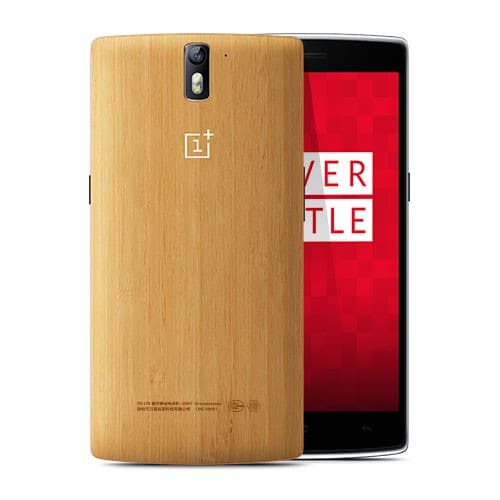 And it did this in a couple of really interesting ways:

So, how did BBK turn OnePlus into one of the most well-known phone brands on the planet in just a few short years?

Simple: price and, to a greater extent, innovative marketing that DID NOT rely on traditional (and expensive) forms of advertising.

The scarcity thing is key too. OnePlus used an invite-based access program for its first couple of releases which meant you had to get an invite to buy the phone – from someone that had already got one.

This made the phone feel exclusive which, in turn, lead to plenty of viral exposure on social networks like Facebook and Twitter. You saw it and read about it, but you couldn’t just go out and buy one – this created mystery.

Together, these two things combined are essentially the philosopher’s stone of marketing… 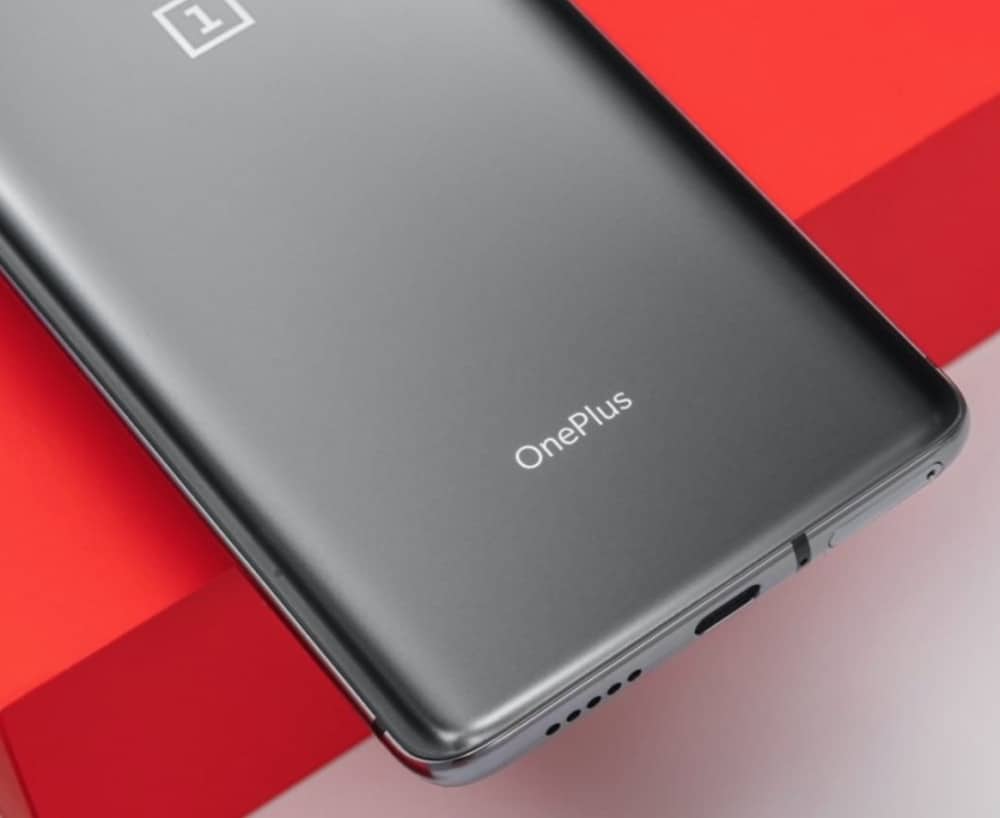 By itself, this marketing trick was enough to get thousands of headlines at the biggest tech blogs on the web, tons of exposure on social networks, and sell thousands of units without so much as a cent being spent on traditional advertising.

It also allowed BBK to carefully plan and control the production of the OnePlus One.

In terms of marketing strategy, the invite-only-access is perhaps one of the most innovative campaigns ever to be used inside the mobile space.

No one saw it coming and, best of all, no one could have predicted it a year before it happened. The idea of needing an invite to buy a phone had never been done before. But the marketing tactic itself is not new; BBK just remodeled it for the phone space. PayPal and DropBox used this exact approach years ago to grow their respective businesses.

Using multiple brands to dominate a market, again, is not new. This is what VW has been doing for decades in the automotive industry. You have VW, Audi, Seat, Skoda, Bentley, Porsche, and Bugatti to name just a few. But the key players here are VW, Audi, Seat, and Skoda.

Using this approach, VW has managed to become a dominant player in almost every price niche in the car market – including the super-car niche with its Porsche and Bugatti cars. 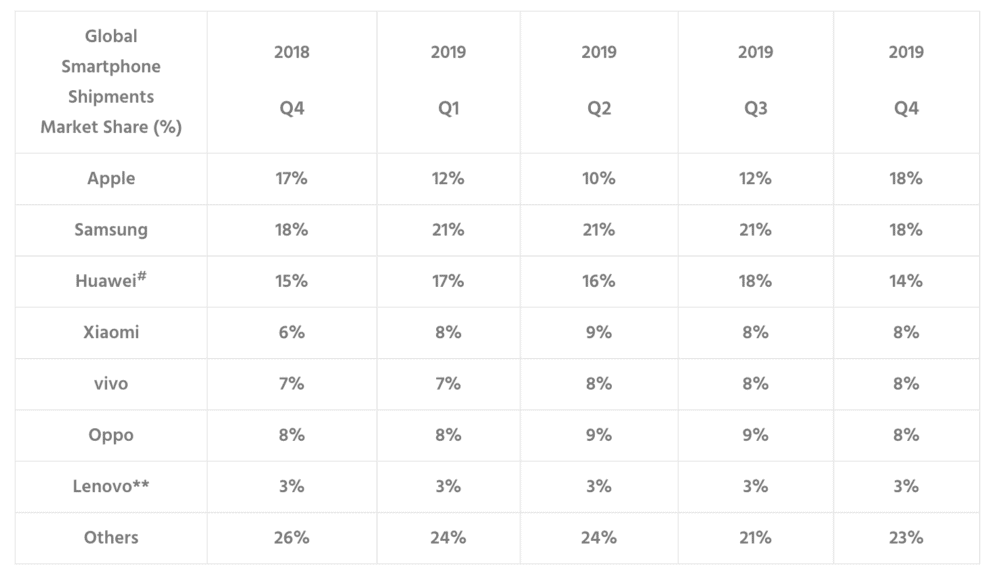 And this is EXACTLY what BBK is doing in the phone market. It has brands featured in every possible price bracket, brands designed specifically to dominate certain markets, and brands to compete with Apple and Samsung head-on. BBK’s brands are now even producing foldable phones too.

“BBK now accounts for almost one in every six smartphones sold around the world,” according to CCS Insight, “and is only a few points behind market leader Samsung. BBK has gained massive scale in a short amount of time. Only three years ago, its brands sold about 5 percent of global smartphone volumes.”

Where things get a little more interesting is when you look at how BBK has developed the OnePlus brand over the years. As stated above: OnePlus started life as a “chip-as-chips” phone option. But between then and now, things have changed dramatically.

The OnePlus One retailed for $299 when it launched in 2014. Fast-forward to 2020 and you’re looking at $640 for the OnePlus 7 – and, yes, that’s a pretty hefty increase in price. Way more than the price increase Apple has applied to its iPhones for the same period.

So why does it still work? Simple: OnePlus phones carry the same spec as phones that now retail for well over $1000, so even if you’re paying $640, it’s still a hell of a lot cheaper than buying the Samsung Galaxy Note 10 or Huawei P30 Pro or the iPhone 11 Pro Max.

And on top of this, BBK has smaller, lesser well-known brands (in the west) like Vivo and Realme which it can use to attack the lower end of the market with ultra-cheap Android phones that still look and function like fairly decent mid-to-high-end devices. Have a look at the RealMe 6 and RealMe 6 Pro to see what I’m talking about – they have INSANE spec and retail for around $200. And yet, because BBK is a privately owned company, and one that resides in China, details of its inner workings and financials are fairly opaque. However, we do know that BBK shipped a total of over 60 million smartphones during Q3 2018, placing it just behind Samsung the #1 phone maker for total shipment volume.

So while you might not have heard of BBK, its products are everywhere. You might have one in your pocket right now. On top of this, BBK only just appears to be getting started as well. In 2020 and beyond, we’ll see major releases from OPPO across multiple product lines, and also brand new OnePlus phones in the form of the OnePlus 8.

It’s not a question of whether BBK will become the world’s number one phone brand, but when…

And my best guess would be sometime in 2022, given its current growth rates and approach to densely populated, emerging markets like India and Brazil.