Apple, Samsung, and Xiaomi are the three biggest phone brands on the planet right now. But which brand shipped the most phones in 2021?

It had to happen at some point. All the analysts were predicting it, so it should come as no surprise to anyone that Xiaomi is now the biggest phone company in the world, surpassing both Samsung and Apple.

Counterpoint confirmed the news today, confirming massive growth for Xiaomi during the second half of 2021. Apple and Samsung still did pretty well. But neither did enough to keep Xiaomi at bay. Now both Apple and Samsung are playing second-fiddle to the Chinese phone company.

Xiaomi’s sales grew 26% MoM in June 2021, making it the fastest-growing brand for the month. Xiaomi was also the number two brand globally for Q2 2021 in terms of sales, and cumulatively, has sold close to 800 million smartphones since its inception in 2011.

How did this happen? One word: Huawei. More specifically, Huawei’s spectacular fall from grace. Back in 2019, Huawei was nipping at Samsung’s heels. Nowadays, it is nowhere to be seen, thanks to the US government blocking it from using Google’s Android services.

Xiaomi has systematically filled in the gaps, the markets where Huawei was previously dominant. It has done this so well that, in the space of a few short years, it now dominates huge, growth markets like China, India, Africa, and the Middle East.

This is why Xiaomi, not Samsung or Apple, is 2021’s #1 selling phone brand by sales. It’ll be interesting to see how long Xiaomi can hold onto this position. Q4 and Q1 2022 is definitely going to be interesting…

August 10, 2019 – Apple, Samsung, and Huawei are three of the biggest phone makers on the planet. But which company is the biggest with respect to sales and market share?

Who Has The Biggest Market Share? Apple, Samsung or Huawei?

Not so long ago, the phone market was a two-horse race: Apple and Samsung. However, things started to change in 2018 with the rise of Huawei – the company’s market share has risen massively in the past few years and it is now second only to Samsung. Moving forward, Huawei has big plans for its own operating system too – it’s called HarmonyOS.

BBK – the parent company of OnePlus – is also doing very well; its VIVO and OPPO brands are now growing rapidly, closing the gap between itself and Apple.

Apple, meanwhile, has lost positioning; it owns around 11.7% of the global market, according to IDC – that’s down 30% year-on-year. Samsung lost 8.1% of its market share, while Huawei grew its piece of the pie, thanks to increases in handset sales of over 50%, to 19% of the total, the global market in Q1 2019.

Picking up fourth is Xiaomi; it sold 25 million handsets inside Q1 2019, earning itself an 8% piece of the market, down from 8.4% in 2018. Vivo was the biggest growth brand year-on-year, however, boosting its phone sales by 24% – a bump that helped it displace the more established OPPO brand.

“It is becoming increasingly clear that Huawei is laser-focused on growing its stature in the world of mobile devices, with smartphones being its lead horse,” said Ryan Reith, program vice president with IDC’s Worldwide Mobile Device Trackers.

He added: ”The overall smartphone market continues to be challenged in almost all areas, yet Huawei was able to grow shipments by 50%, not only signifying a clear number two in terms of market share but also closing the gap on the market leader Samsung. This new ranking of Samsung, Huawei, and Apple is very likely what we’ll see when 2019 is all said and done.”

Apple’s market share TANKED in 2019. The company’s iPhone shipments dropped to 36.4 million units in Q1 2019 – that’s a 30.2% decline year on year. How did this happen? Simple: Apple’s competitors – Huawei, Xiaomi, and Samsung – are releasing cheaper and more competitive phones.

This is why the iPhone 11 got a price cut to $699. Apple knows the market is now saturated with solid releases from a plethora of brands. All of Apple’s USPs can be found elsewhere. Triple lens cameras and OLED displays are now commonplace on Xiaomi phones and these phones retail for 30-40% less than Apple’s cheapest entry-model iPhone.

On top of this, according to IDC, is the fact that none of Apple’s 2019 iPhones support 5G. This isn’t a huge deal, but when you have 5G compatible phones being launched by Samsung, Xiaomi, OPPO, Huawei, and OnePlus that cost less than Apple’s iPhone 11 range, it will give plenty of consumers pause for thought.

For instance, a 5G phone bought in 2019 will still be a 5G phone in 2021. You cannot say this about Apple’s current iPhone 11 range. In order to access 5G on an iPhone, you’ll have to buy the 2020 iPhone 12 range. Put this way it is easy to see why some might hold off buying the iPhone 11 and hold onto their current phone for another 12 months.

“The iPhone struggled to win over consumers in most major markets as competitors continue to eat away at Apple’s market share,” notes IDC. “Price cuts in China throughout the quarter along with favorable trade-in deals in many markets were still not enough to encourage consumers to upgrade. Combine this with the fact that most competitors will shortly launch 5G phones and new foldable devices, the iPhone could face a difficult remainder of the year.”

Out of all the movers and shakers in Q1 2019, Huawei posted the most impressive results. The company increased its mobile phone shipments by more than 50% year-on-year, earning itself a staggering 19% of the market – up from just 11% in 2018. And it did all this while Donald Trump attempts to put them out of business.

So what happened? How did Huawei grow so fast during the past couple of years? It’s mainly down to the company’s spread of handsets; it has a phone for every possible price point – something Apple does not have. Another thing is performance and specs: Huawei phones are bloody good, packing in the latest and greatest display, processing, and imaging technology.

Huawei is essentially following Samsung’s business model: make decent phones at every price segment, and then market the hell out of them. And it’s working too – Huawei is now a close second behind Samsung with respect to global market share. IDC does not see this current positioning of brands changing in 2020, either – unless Huawei manages to overtake Samsung that is…

You’d think, given Samsung’s control of the mobile space, that it would be beating Apple with respect to profitability. But this is not the case, as you can see below:

Despite selling fewer phones, Apple is making considerably more money than Samsung. And it’s not just because its phones are more expensive; it’s because Apple owns its ecosystem which includes apps, games, media, books, and everything else between.

Samsung is reliant on Android, and so too is Huawei (for the time being), and any money generated with Android goes straight into Google’s coffers – this includes Play Store transactions, Google Music, Google Play Movies, and, of course, advertising revenue.

So while Apple is still the most profitable company out of the top three, it should still be worried. Dwindling sales of iPhones and the rise of Samsung and Huawei are very real threats to its business model moving forward. 2018/19 were not good years for Apple, so the company will need to reignite sales in 2020.

How will it do this? A radical design change, the introduction of 5G inside its phones, and possibility the release of that oft-rumored “cheap iPhone” in the form on the iPhone SE 2. 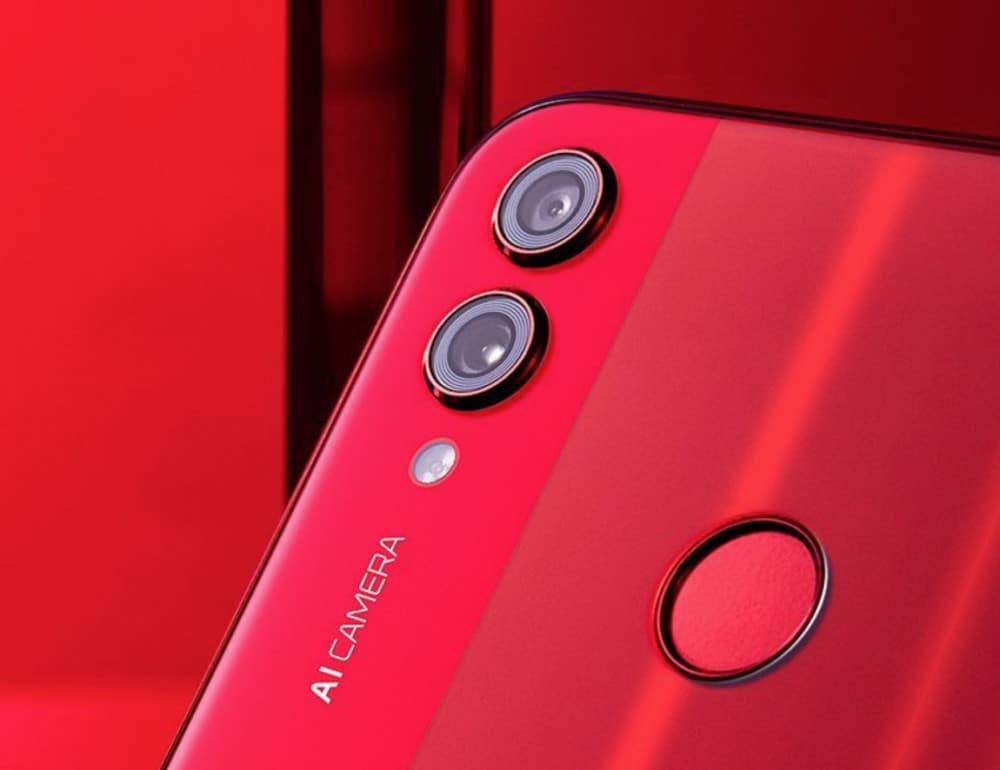