The Geekbench benchmark has once again become a source of information about a smartphone that has not yet been officially presented. This time, a powerful Xiaomi device with the code name Xiaomi Cas lit up in the test. 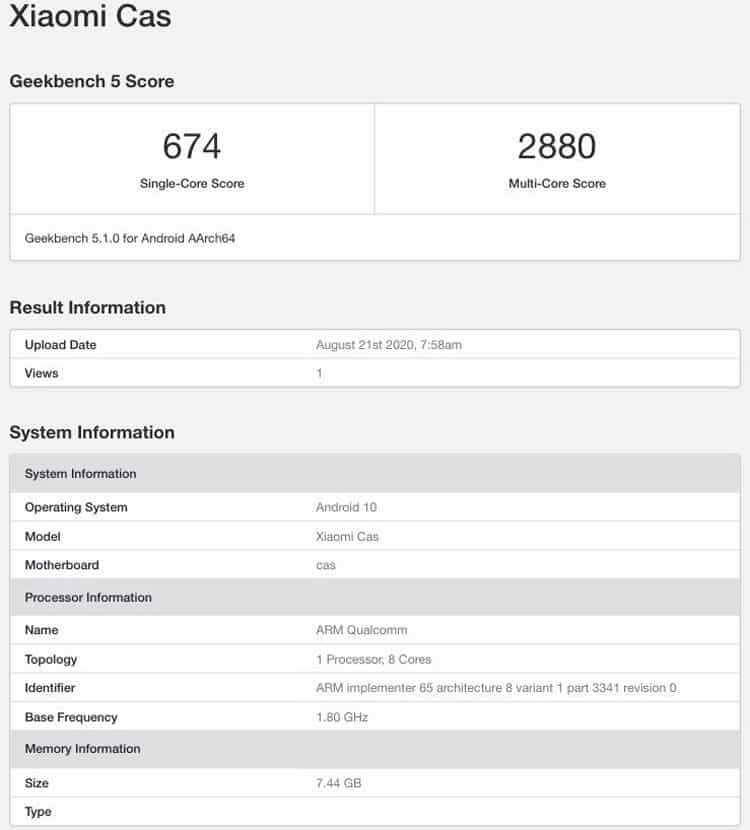 Presumably, the Xiaomi Mi CC10 Pro model is hidden under the indicated code name. The device carries a Snapdragon 865 processor, which combines eight Kryo 585 cores with a clock speed of up to 2.84 GHz and an Adreno 650 graphics accelerator.

The test indicates the device will have 8GB of RAM. Modifications with a larger amount of RAM are also likely to be released – 12GB or even 16GB. The operating system is to be Android 10.

According to rumours, the equipment of the new items will include a powerful multi-module camera with a 108-megapixel main sensor and 120x zoom.

Besides the Mi CC10 Pro, Xiaomi is expected to announce the Mi CC10. Its chipset will be the Snapdragon 775G processor, which has not yet been officially presented. Both new items will be able to function in the fifth-generation (5G) mobile networks.

The thing that makes Xiaomi a current flagship contender is that their handsets have impressive specs and specialities, yet they are relatively affordable. The Chinese company has come to be known for its value and style, with many of the handsets rivalling the best Samsung and Huawei devices.

Xiaomi markets its handsets through a variety of brand names: Mi, Redmi and Black Shark. The Mi series is classed as the mid-range whereas the Redmi is more the budget series. Then we see the Black Shark which is marketed as a gaming phone.

The best Xiaomi phone you can buy at the moment is the Xiaomi Mi Note 10 which was released in December 2019. 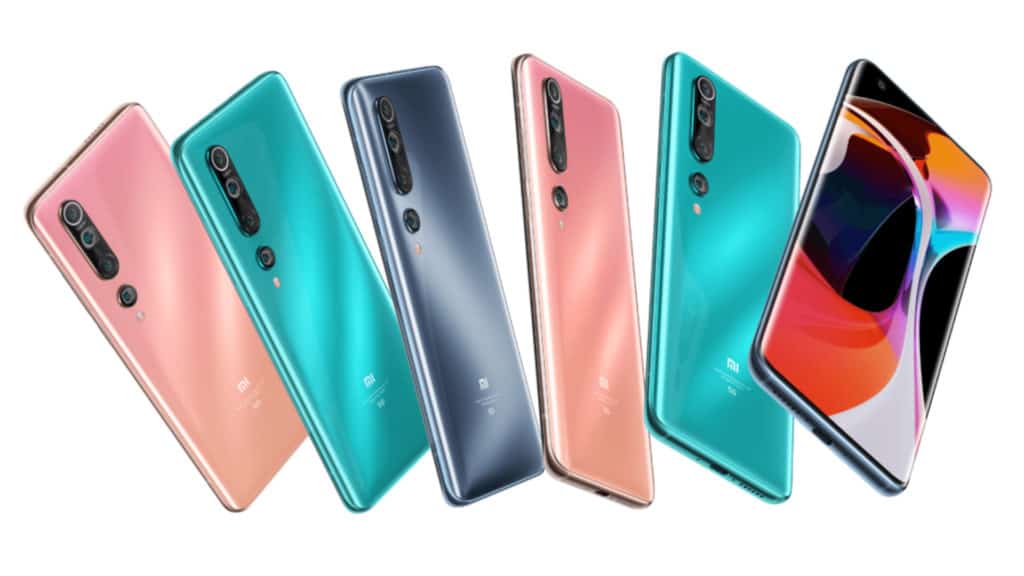 This handset series won’t break the bank as they are from the affordable range. The Xiaomi Redmi Note 9S which was released April 2020, has excellent battery life, looks good and has a high screen to body ratio. 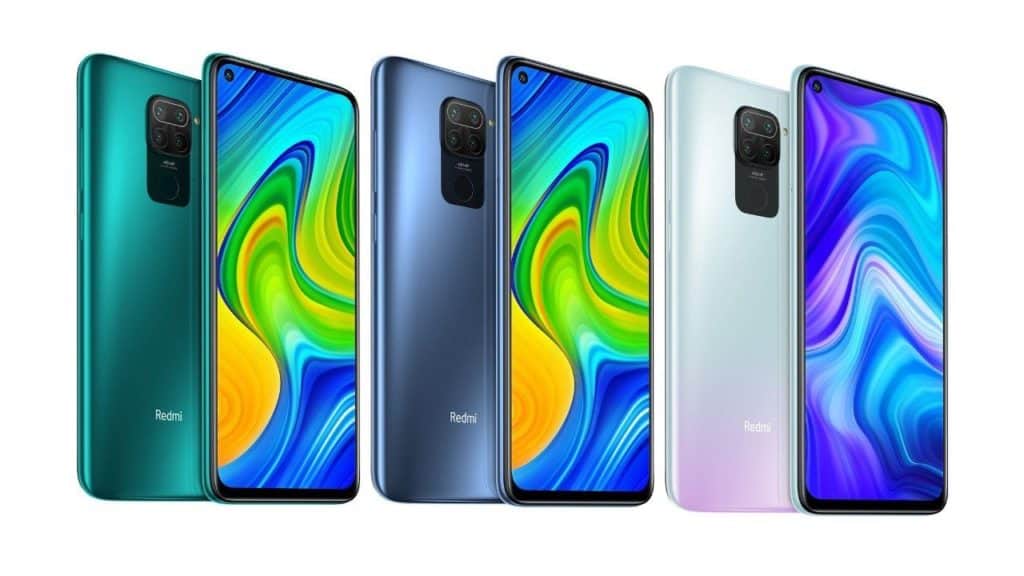 Known as the ultimate gaming phone, the Xiaomi Black Shark 3 released March 2020 has a top-end spec, big battery and a 90Hz refresh rate screen. A great phone with a surprisingly good camera but doesn’t cost the earth. 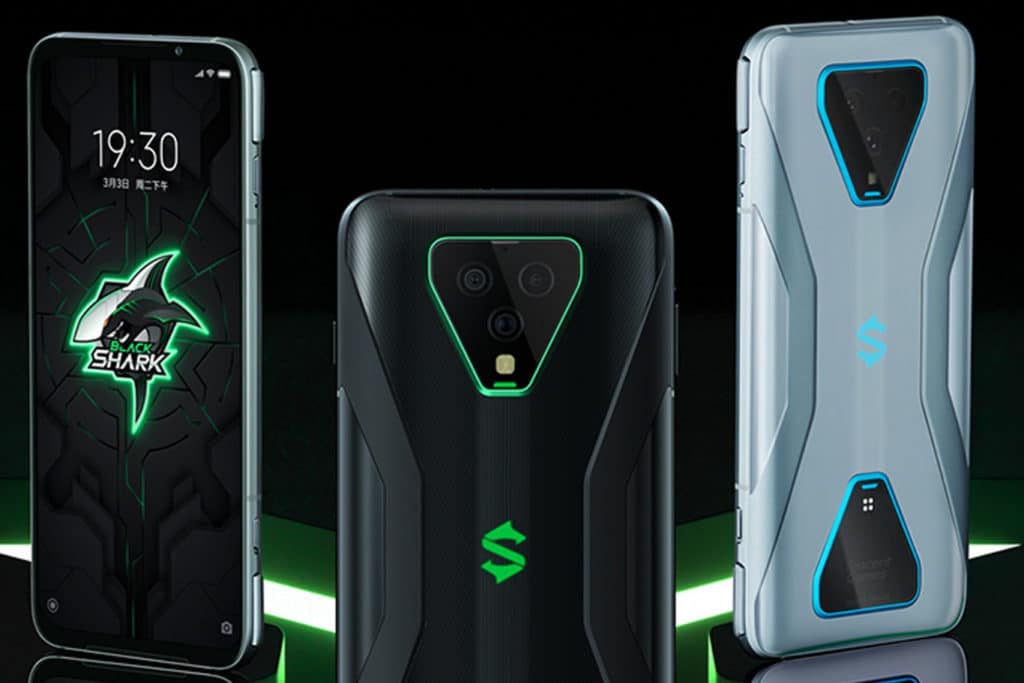