What Apple Products To Expect At WWDC 2022

Excited about WWDC 2022? We are too! And now Apple has announced the exact dates for WWDC 2022. It takes place this year from June 6 to June 10, 2022. In a press release announcing WWDC 2022, Apple’s vice president of Worldwide Developer Relations and Enterprise and Education Marketing, Susan Prescott, said:

“At its heart, WWDC has always been a forum to create connection and build community. In that spirit, WWDC22 invites developers from around the world to come together to explore how to bring their best ideas to life and push the envelope of what’s possible. We love connecting with our developers, and we hope all of our participants come away feeling energized by their experience.”

But for those unfamiliar with WWDC, here’s a brief rundown:

Apple’s WWDC is its annual developers’ conference. It stands for the Worldwide Developers Conference and has been an annual event Apple has held for decades. As the name suggests, the event brings developers together to show them the latest software releases for the platform and get their feedback and train them on how to make the best apps possible.

But in recent years, WWDC has been different due to the pandemic. It’s moved entirely online. This year will be much the same, but Apple will hold small in-person events this time too for select developers.

However, the big reason people get so excited for WWDC is the open-day keynote. This keynote is when Apple shows off the newest software offerings that will come from the company. In other words, WWDC is when Apple previews the next versions of its operating systems – and sometimes even offers a few hardware surprises.

Virtually without any doubt, Apple will preview its most important operating system at iOS 16. iOS is of course the operating system that powers the iPhone and the iPod touch. As in past years, iOS 16 is expected to be packed with new features.

What might those features be? Unfortunately, we don’t know as of yet. There have been no major leaks about what iOS 16 could contain, however it’s set to be the star of the show as always.

Apple will also show off the iPad’s operating system, known as iPadOS. iPadOS 16 is expected to be closely related to iOS 16. That is, the two operating systems should share a large majority of the new features.

However, iPadOS has increasingly diverged from iOS in recent years. For example, iPadOS 15 introduced Universal Control–a feature not available on iOS. We can expect iPadOS 16 to get at least a few exclusive features this time around, too.

The other big star of the show is macOS. macOS is the operating system that runs on Apple’s computers, such as the iMac and the Mac Studio. For Mac fans, the macOS announcements are what they watch the keynote for.

macOS just received a big redesign a few years ago, so we don’t expect many cosmetic features this time around. macOS 13 will likely add several new Mac-exclusive features, but as always it will also probably get some features that integrate it more tightly with iOS.

watchOS is the operating system that runs on the Apple Watch. We can likely expect watchOS 9 to feature more exercise tools as well as small updates across existing apps. Many Apple Watch fans also hold out the hope that watchOS 9 will include an Apple Watch face store, but there’s no indication yet that that will happen.

Finally, Apple could announce some new hardware at WWDC 2022. If it does it will likely be the new MacBook Air – in time for back-to-school season. However, don’t expect the 15-inch MacBook Air until 2023. 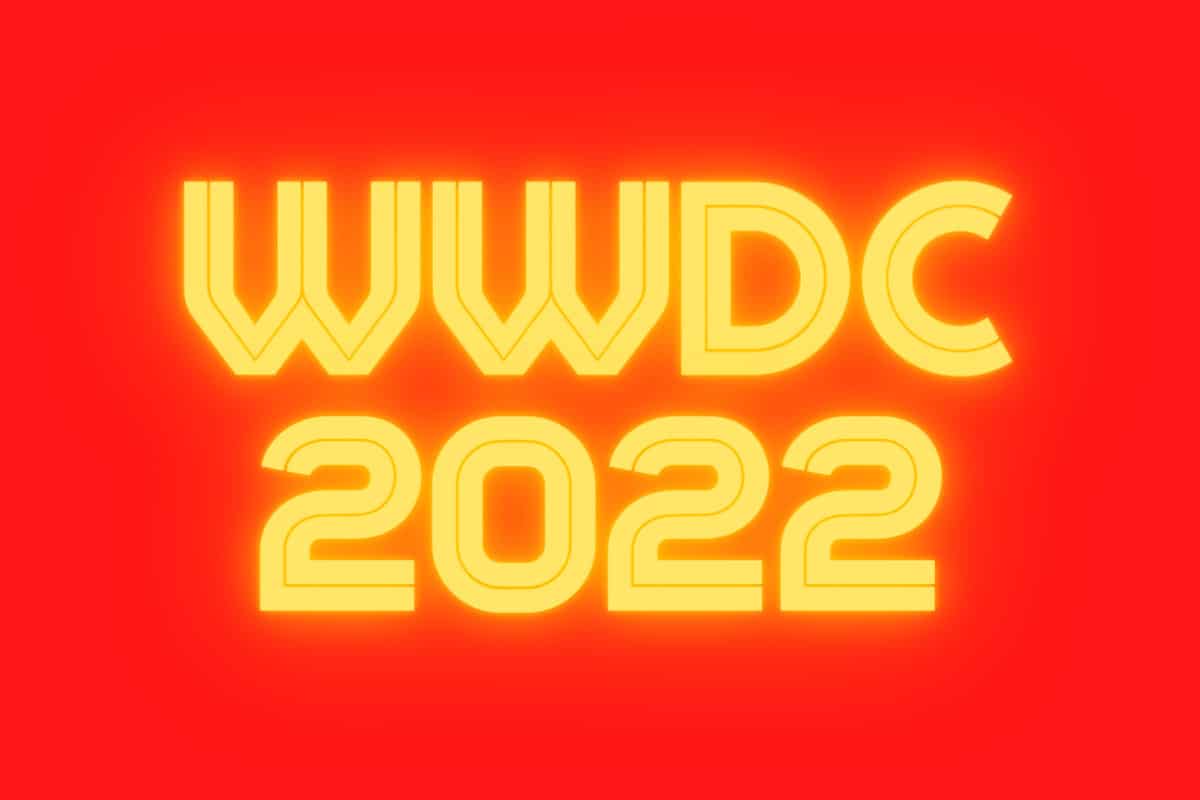