MacBook Screen Sizes: What’s The Best Option For You?

Apple makes a range of MacBooks, including its new M1-powered ones. But when it comes to MacBook screen sizes, what are you options? Here’s how they all compare…

MacBooks (and iMacs) are great. They run like clockwork, seldom get viruses, and they last for years at a time. I own a MacBook Pro and an iMac and I’ve had them for almost seven years.

And you know what? They both still work great.

If you’re in the market for a new MacBook, however, you might be wondering what your options are when it comes to MacBook screen sizes – which is the biggest and which is the smallest?

RELATED: Want A Cheaper MacBook? Buy An Older One…

Rather than trawling Google trying to find your answers, here’s a handy table of every MacBook model you can currently buy, complete with its screen size details.

Have a look at the table below, then we’ll discuss which screen size is best for your exact needs.

Which MacBook is Biggest?

As you can see, the biggest MacBook you can currently buy is Apple’s MacBook Pro 16” – this MacBook has the largest display Apple currently puts inside a MacBook at 16inches.

Like all MacBooks, the display inside the MacBook Pro 16” is a Retina Panel with a resolution of 3072 x 1920. It also supports Apple’s True Tone color shifting tech and is capable of 500nits of brightness. It does not have HDR, however, which is a bit of a bummer.

All of Apple’s MacBooks – new and old – use LED-backlit display with IPS technology. Unlike Apple’s iPhone which use OLED, Apple’s MacBook screen tech isn’t quite as impressive as you’d think. It’s great, but there is talk of Apple making some big changes in this area in 2021 and beyond.

Reports suggest Apple is working on a new mini-LED technology that will revolutionise its MacBooks’ displays, bringing wider color gamuts, improved contrast, HDR, and improved refresh rates. Nothing is official yet, but we could see this new tech become the norm inside 2022.

What MacBook Should I Buy?

As always, it depends – it depends on what you want to do with your MacBook. If you want a MacBook for work and running enterprise software – things like Salesforce or anything from Oracle – you’ll need to go with the MacBook Pro 16” as it is the only current MacBook that runs on Intel chips.

Both the MacBook Pro 13” and the MacBook Air run on Apple’s new M1 silicon which, in case you missed it, is ARM-based and made totally in-house by Apple. If you do most of your work online, seldom use “business applications”, and predominantly work in the cloud, an M1-powered MacBook will be great as well.

Apple’s M1 CPU, it is based on the same chipset used inside the iPhone 12, is phenomenally powerful. You have amazingly fast performance, near-instant boot-up speeds, and the best battery life on the market – like truly “all day” usage and outstanding idle performance.

The only time you’ll need an Intel-powered MacBook is if you’re wanting/needing to run x86 applications – things like video and photo editing software and other SAAS products.

If you’re a student, a blogger, or just a creative type, the MacBook Air and MacBook Pro 13” are great options. But if you do want the biggest screen possible on your MacBook, again, you’re going to have to go with the MacBook Pro 16” – it has the largest display of all Apple’s current models.

Me personally? I tend to use my MacBook when I’m out and about, so a 13.3inch display is more than enough for me. However, back when ALL I used was a laptop for work, this would have gotten annoying pretty quickly. I like working on a larger screen.

Nowadays, my MacBook is a secondary machine that I use when I’m away from my iMac. If you’re buying a MacBook and it is going to be your ONLY computer, make sure you think about whether you could work full time on a 13.3in display.

If you’re dubious about this, go with the 16” MacBook Pro – it is more powerful and it is a great stainable workstation.

And if you cannot afford a new MacBook Pro, do what I do and get yourself a refurbished MacBook Pro instead – most of the time they’re around 40% less than Apple’s newer models.

You can, of course, connect any of these MacBooks to an external display and run it as a desktop computer, so there is that. You even have awesome docking stations now that essentially turn your MacBook into a desktop, negating the need for a bigger screen.

The only downside to this is that you’ll have to buy a monitor (and good ones are not cheap), a keyboard, and, of course, a mouse.

Either way, the choice is yours. My advice? Think long and hard about the screen size you want and about how you’re going to be using the MacBook.

In most cases, a bigger screen is better. But if you’re after something truly portable, Apple’s 13.3″ MacBook models are pretty much unbeatable.

Also, be sure to learn How To Check If Your M1 Mac Is Running Intel Apps! Also, check out Can I Hide The MacBook Notch? And have a look at Is Apple’s Polishing Cloth Worth It? And check out How To Turn Your Old Mac Into A Chromebook! 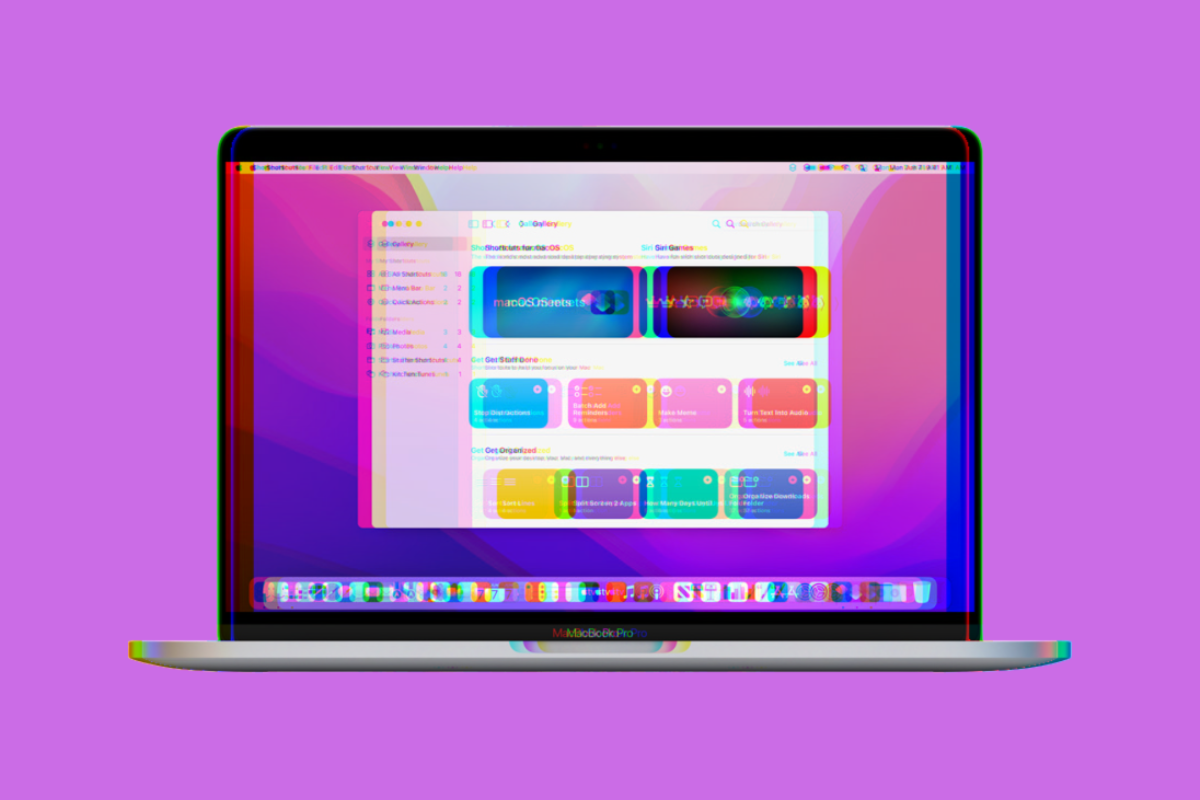 How Long Do iMacs Last? My Personal Experience…