How To Check If Your M1 Mac Is Running Intel Apps

M1 Macs can run Intel apps, but it’s best to use the M1 version of the app.

Well, you’ve come to the right place! We’re going to answer all your questions about M1 Macs and apps and how Intel relates to all of this.

No point in delaying further – let’s jump right in!

An M1 Mac is an Apple computer with an M1 chip inside. Beginning in 2020, Apple began transitioning all the processors – also known as CPUs, chips, or just “silicon” – inside the Mac from Intel-made chips to Apple’s own custom-made chips, which are known as “Apple Silicon” or the M-series chip.

But Apple won’t be on the M1 forever. It’s rumored newer Macs set to release in 2021 will include a new custom Apple silicon chip called the M1X. This chip would be a more advanced version of the M1 chip and is likely geared towards Apple’s pro machines.

And then as the years continue, Apple will introduce more M-series chips, such as the M2, M3, M4, etc.

What Is An Intel Mac?

Apple currently sells Macs with two types of chips: the M-series chip, made by Apple itself, and Intel chips.

Apple has used Intel chips – that is those made by chipmaking giant Intel – for over 15 years now. And Intel has served Apple well in that time. Intel brought huge performance gains to the Mac beginning in 2006 and it’s what allowed Windows to run natively on Apple hardware via the Bootcamp system.

Is an M1 Mac Better Than An Intel Mac

Yes. Without a doubt. Apple’s M1 chips – which is an entry-level chip – outperforms most Intel chips. M1 chips are faster, require less energy (thus preserving battery life), and are all-around more powerful than most of the Intel chips found in Macs.

How Is An M1 App Different Than An Intel App?

And now we come to the software implications. Many apps run 2-3x faster on an M1 Mac than an Intel Mac. However, this is only true if the app has been coded to take advantage of the M1 chip.

If an app is still only coded for Intel chips, the M1 Mac needs to run the Intel app through an emulating layer in order to run it on the Mac. Because of this emulation, the Intel app can often take 10 seconds or more to open.

What Are The Benefits To An M1 App?

Speed, performance, battery drain improvements, latch time improvements. You name it. If an app is coded to run natively on an M1 chip, the app is much better than running an Intel-only version of itself on the M1 chip.

How Can I Check To See If My Apps Are M1 Or Intel?

Since Apple announced the M1 chip in 2020, many major developers have already ported their Intel apps to run natively on M1 Macs. Matter of fact, if the developer has done this, Intel Mac owners and M1 Mac owners can download the same version of the app, and depending on which Mac you have, the version of the app will run on the Mac that has the chip to match it.

In other words, if a developer has done their work right, you don’t have to download the “M1 app” or “Intel app”. You just need to download the app and it will know which version of the code to run based on the Mac it is installed on.

But what if you’re wondering if the apps you’re using on an M1 Mac are written to take advantage of the M1 chip? Thankfully, Apple made checking that easy. Just do the following.

You’ll now see a list of all the apps on your Mac. Now check under the “Kind” column. Here is where apps are classified based on how they are coded. You should see three main categories:

And check out The 5 Best Note-taking Apps For Your Mac! 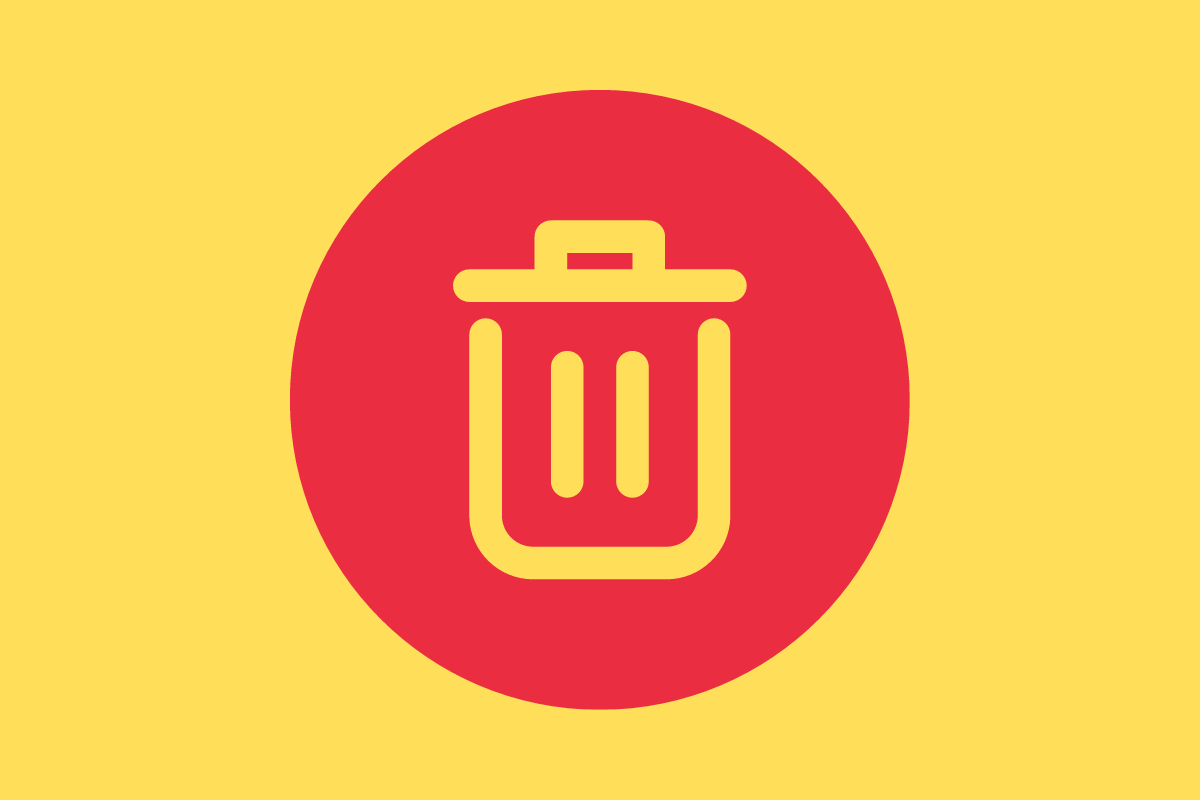