You can now turn your old Mac into a Chromebook, but should you?

If you’re a Mac fan, but have always been a bit intrigued by Google’s Chromebooks, we have some good news for you. Google is now letting owners of old Macs (and PCs) turn their out of date laptops into Chromebooks through a program called Chrome OS Flex.

Here’s everything you need to know about Chrome OS Flex and some pointers if you are considering turning that 2014 MacBook Air into a Chromebook.

What Is Chrome OS?

Chrome OS is the operating system that runs on Google’s Chromebooks. As the name suggests, the OS is based heavily on the Chrome web browser that Google makes. As a matter of fact, the user interface of Chrome OS pretty much looks like Chrome.

What Is Chrome OS Flex?

In other words, Chrome OS Flex lets your turn your MacBook or Windows laptop into a Chromebook. Here’s how Google describes it:

“Try the cloud-first, fast, easy-to-manage, and secure Chrome OS for PCs and Macs. Chrome OS Flex is a free and sustainable way to modernize devices you already own. It’s easy to deploy across your fleet or simply try it to see what a cloud-first OS has to offer.”

Why Would You Turn An Old Mac Into a Chromebook?

Macs are AMAZING computers and they typically have a lifespan of 5-7 years. That is, Apple usually lets new macOS releases run on Macs that debuted five to seven years ago. In other words, Macs have a terrific software upgrade life.

However, even Macs reach a point where they won’t take the latest OS. At that point, most people just upgrade to a new, modern Mac, and just sell the old one or keep it as a spare.

But with Chrome OS Flex, Google is now saying, “Why keep that outdated Mac as a spare when you can put a modern OS on it?”

Since Chrome OS Flex is a thin client, it can run speedily on even old computers, which means that if you want to give your old MacBook a new life, you may want to consider putting Chrome OS Flex on it, especially if you are already heavily invested in Google’s ecosystem and the old Mac you have has long since stopped receiving even security updates.

How Do I Turn My Mac Into a Chromebook?

If you’re excited about Chrome OS Flex, we don’t blame you. However, right now the OS is in beta, though you can still download it. Google itself warns: “Today, the OS is in early access and you may experience some instability.”

But still, if you want to try out Chrome OS Flex, here’s what you should do: 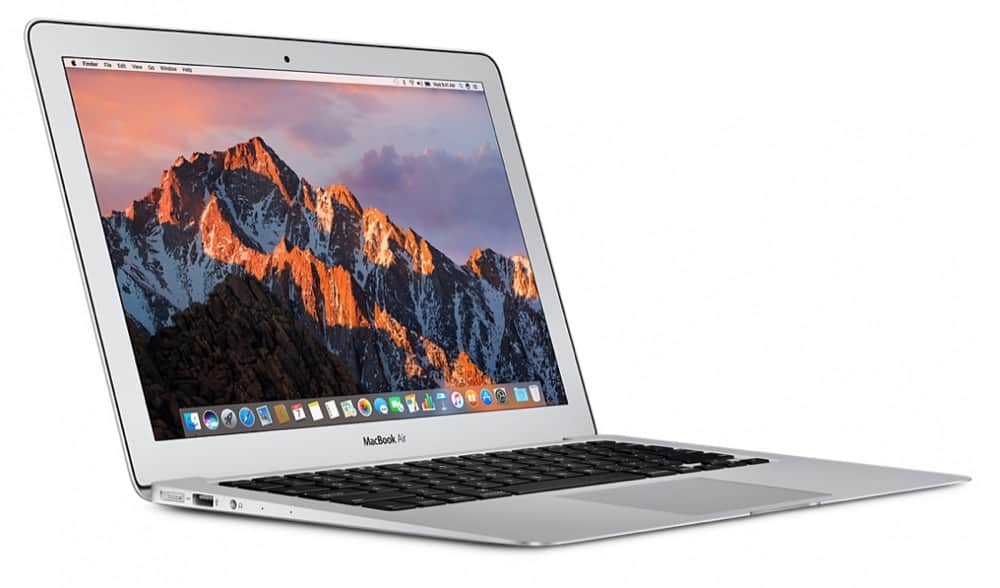