Can I Hide The MacBook Notch?

The new MacBook Pro has a notch. Here’s what you can do about it.

Wondering can I hide the MacBook notch? Apple’s most eagerly-awaited product by Mac fans in 2021 wasn’t the iPhone 13 – it was the new MacBook Pro.

And Apple delivered. In October 2021, Apple introduced an all-new MacBook Pro, the first major redesign since 2019, when Apple unveiled the 16in MacBook Pro – the last MacBook Pro to feature an Intel chip.

The new 2021 MacBook Pros comes in two sizes: a 16in and an all-new 14in model. However, they have other immense changes to them besides a new screen size. First, both MacBook Pro feature Apple’s latest A-series chips: the M1 Pro and the M1 Max. The chips are crazy powerful and blow anything Intel offers in a laptop out of the water.

However, the other major draws of the new MacBook Pros are the ports. Apple has brought back the MagSafe port, the HDMI port, and the SD card slot.

In other words, the new MacBook Pros are many professionals’ dream of a laptop.

However, there is one other major new design change that many people don’t like (although some don’t mind it). That is the addition of the notch. Yes, the MacBook Pro now has the notch, which was first introduced on the iPhone X in 2017.

Unfortunately, the MacBook Pro does not have Face ID. So why the notch then? It’s because Apple expanded the new MacBook Pro’s display to the very edges of the lid. However, the MacBook Pro still has the front camera (upgraded to 1080p finally). And because of the camera module, Apple needed to bend the display around it, hence the notch.

The Notch And The Menu Bar

It should come as no surprise that Apple needed to make some UI changes to macOS due to the notch. macOS’s menu bar runs across the top of the screen – always has, always will. But now the notch lays right in the midpoint of where the menu bar is. So what was Apple to do?

This means an app’s menu bar items will now (usually) be to the left of the notch and the other menu bar icons (like Wi-Fi, battery, Control Center, Siri, and clock) will be to the right of the notch.

Of course, some apps have a huge number of menu bar items, which means the notch may divide some of them.

Apps To Hide The Notch

While Apple doesn’t give you the ability to hide the notch (say, with a black bar on either side), other developers have stepped in with third-party apps that help those who want to deal with the notch in their own way.

And yes, they have awesome names:

Can I Hide The MacBook Notch?

Not by default. macOS offers no way to hide the notch. But several third-party apps allow you to hide the MacBook Pro’s notch.

And have a look at Is Apple’s Polishing Cloth Worth It? 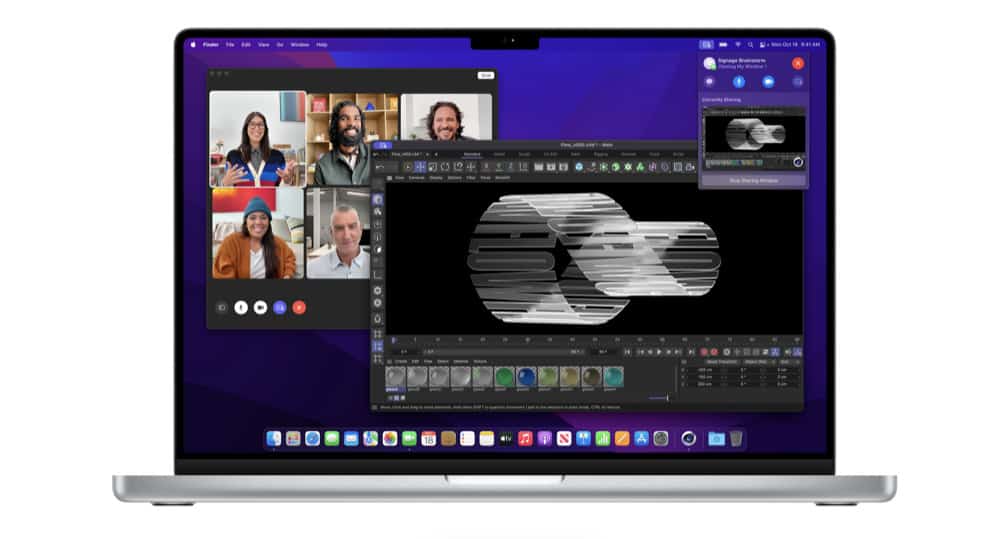