Everything you ever wanted to know about editing your Memoji.

Wondering how you edit Memoji? Or perhaps you are simply wondering what a Memoji is? We’ll explain both in this article so you can get your Memoji on!

What Is a Memoji?

How Is A Memoji Different From An Emoji?

Emoji are static glyphs that are included in multiple operating systems – such as iOS and Android.

Emoji can help add emotion or context to a text message and they are insanely popular – not to mention nearly universal across apps and platforms.

They differ from emoji in that they can be animated, are highly customizable, and they can even be used in replacement of your actual face in apps like FaceTime – with a Memoji’s lips and facial expressions mirroring your own.

In order to use a Memoji to mirror your own face in FaceTime, you’ll need to have an iPhone or iPad with Face ID. However, you can use Memoji on non-Face ID Apple devices, it’s just you can’t sync their movement to your lips or expressions on non-Face ID devices.

Memoji are also highly customizable. You can create hundreds of thousands of different Memoji–change their skin tone, facial structure, ears, lips, whether they wear glasses or hats–Memoji customization is virtually limitless.

How Do I Edit Memoji On iPhone?

Editing a Memoji on iPhone and iPad is identical, but we’ll separate the instructions out below depending on which device you have.

First, we’ll explain how to edit Memoji on iPhone. These instructions are based on the assumption that you already have a Memoji and you want to simply edit some of its characteristics–such as giving it a new pair of glasses, for example.

So, here’s how to edit Memoji on iPhone:

Now you will be on the Memoji customization screen again. You can tap through all the menus to customize your Memoji to your liking again. Tap Done when you are finished.

How Do I Edit Memoji On iPad?

If you have an iPad, here is how you edit your Memoji:

As with the iPhone’s instructions above, you’ll now be on the Memoji customization screen again and can edit your existing Memoji to your heart’s content. Tap Done when you are finished. 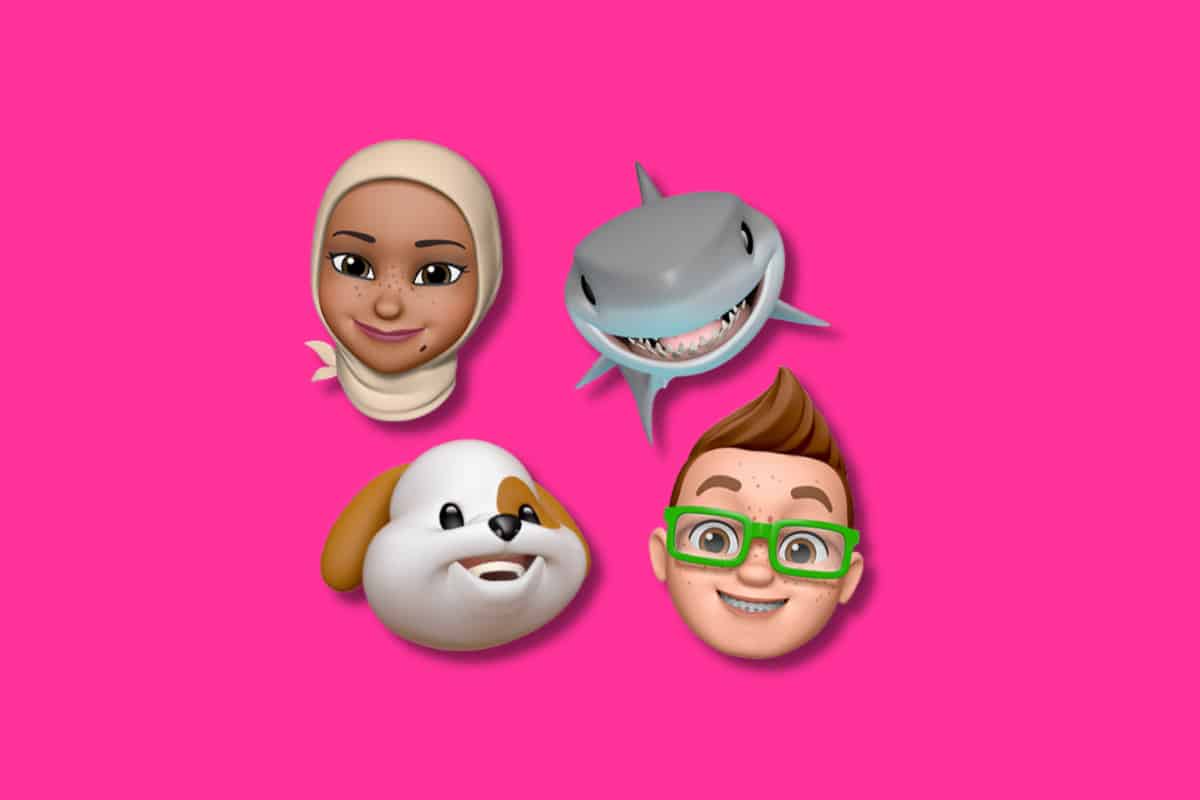