As launch events go, Apple’s March 8 event was pretty interesting. Apple introduced a bunch of new products, including the new M1-powered iPad Air, a green version of the iPhone 13, the iPhone SE 3 which now comes with an A15 CPU and 5G, and the new Mac Studio and Apple’s Studio Display.

The Mac Studio is a desktop computer, it kind of looks like a Mac mini on steroids. Inside, you’ll find some pretty insane specs too. The Mac Studio comes with either the M1 Pro or the M1 Ultra and in either configuration is incredibly powerful, though the M1 Ultra is the top dog with 128GB of RAM available.

You also get up to 6 Thunderbolt ports, a huge array of I/O on the back, and up to 8TD of SSD storage on the M1 Ultra model. Basically, the Mac Studio with M1 Ultra is the most powerful computer Apple makes right now. And it starts at $1999 / £1999.

Speaking of the Mac Studio’s I/O, here is what you get to play with on the back of the machine: four Thunderbolt 4 ports to connect displays and high-performance devices, a 10Gb Ethernet port, two USB-A ports, an HDMI port, and a pro audio jack for high-impedance headphones or external amplified speakers. Wi-Fi 6 and Bluetooth 5.0 are built-in as well.

Not too shabby, right? But does the Mac Studio come with a display?

Does The Apple Mac Studio Come With A Monitor?

The Mac Studio might be incredibly powerful but it is designed in the same way as the Mac mini which means, no, it does not come with a monitor. The Mac Studio is designed to work with the new Apple Studio Display (£1499) but it can also support up to eight 4K third-party monitors and/or HDTVs. But you will have to buy these separately, sadly.

The asking price for the Mac Studio – prices start from $1999 / £1999 – will only get you the actual computer. If you want the monitor, you’ll either have to pay an additional $1499 / £1499 for the Apple Studio Display or go with one of these cheaper 4K monitors that work beautifully with the Mac mini and Mac Studio.

Because the Mac Studio doesn’t come with a display, this makes acquiring a functional working machine – if you don’t already have a monitor – rather expensive. The base model Mac Studio with Apple’s Studio Display will set you back $3498 / £3948 which is pretty damn pricey. Switching out the Apple Studio Display for something considerably cheaper – like this 4K monitor – will help keep the overall costs down quite a bit though.

Again, this computer setup – the Mac Studio + the Apple Studio Display – is designed for professional and high-end users, hence the price tag. If you want a new computer, and you were hoping for a new iMac option, sadly you’re out of luck. I was hoping we’d get a new iMac with M1 Pro and M1 Ultra. I prefer all-in-one machines. But it looks as if that Apple product either isn’t happening or isn’t coming until 2023.

Personally, I love the idea of running the Mac Studio but I really cannot stomach coughing up the best part of four grand to run it as Apple envisages – with a Studio Display. Especially since I like to run two monitors side-by-side. This means, if I were to get the Mac Studio, I’d be looking elsewhere from my monitors in order to keep the price down. And if I were to buy a 4K monitor today, based on our tests and experience, it would almost certainly be this one from ASUS or, perhaps, this one from Dell – both are 4K and around 70% cheaper than the Apple Studio Display.

I’m just gutted Apple didn’t launch an updated 27in iMac with M1 Pro and M1 Ultra. That’s what I’ve been waiting for since 2020. Apple analyst Ming-Chi Kuo believes a new iMac is coming but it probably won’t see the light of day until 2023 at the earliest which, for me at least, is sorely disappointing… 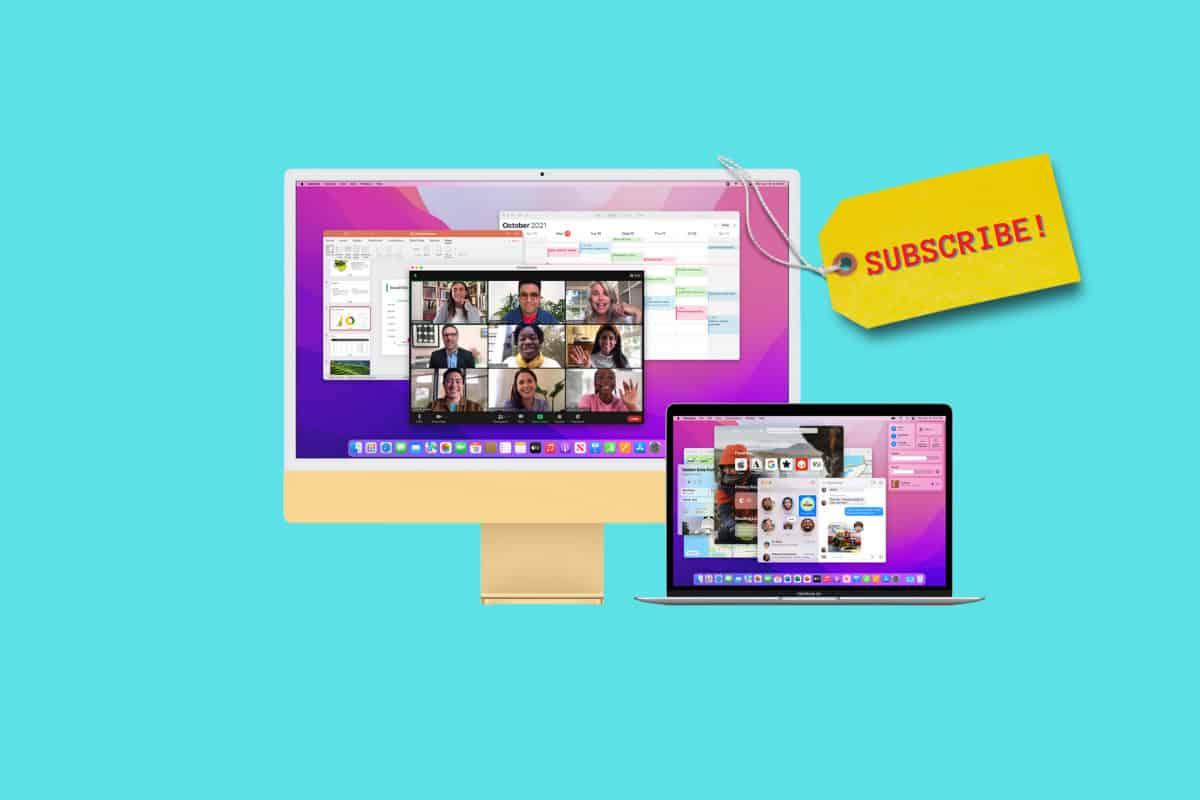 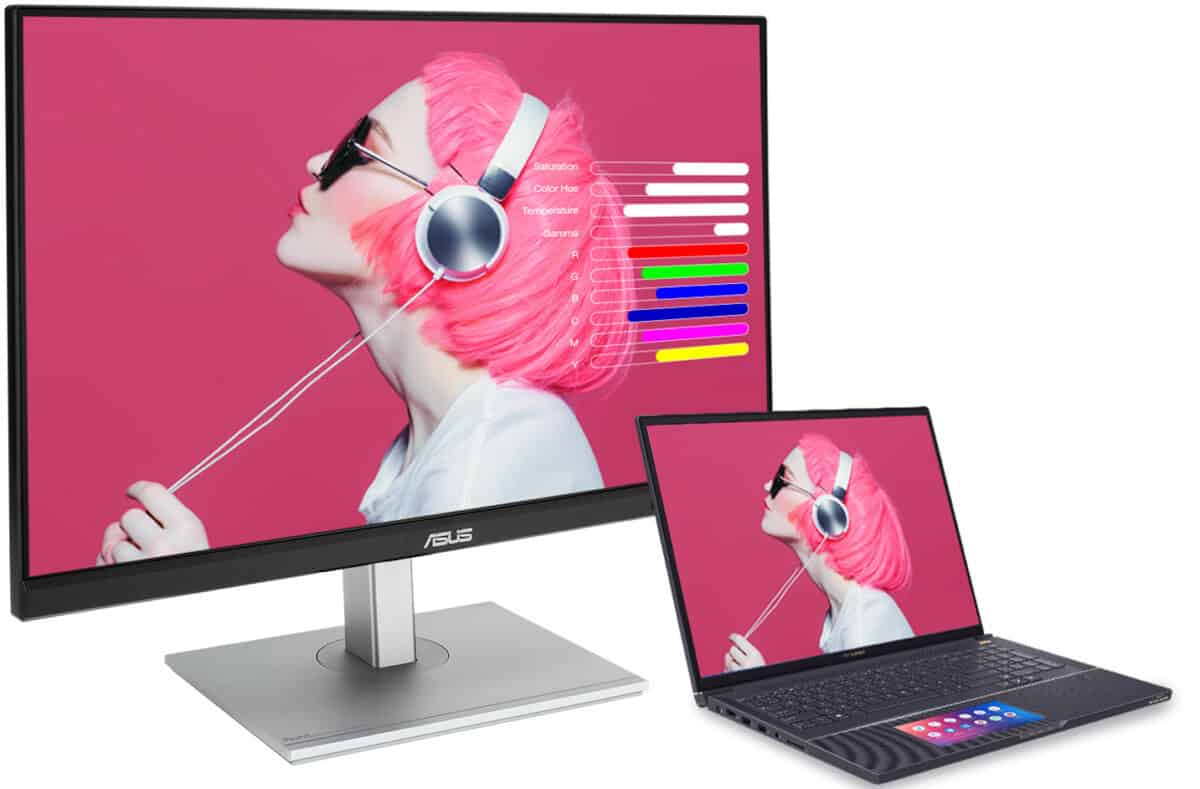 “M2 Extreme” Apple Mac Pro – What You Need To Know…

Apple’s fully-fledged supercomputer, the Mac Pro, is getting a refresh in 2023 and it’ll be packing some truly insane Apple Silicon in the form of the M2 Extreme. Here’s everything you need to know…