Apple launched its 5K Studio Display monitor alongside the Mac Studio, Apple’s brand new vision for its desktop computers. If you’re thinking about getting the Studio Display, you’re probably wondering what the port situation is like round back?

First, let’s get some technical specs out of the way. The Studio Display comes with a 27in 5K Retina display which will output at a brightness of 600 nits. You also have wide color support (P3) and Apple’s True Tone technology built into the monitor. As for its resolution, you’re looking at 5120×2880 pixels which translates into 218 pixels per inch (ppi).

What’s missing? HDR for one isn’t present, unlike on Samsung’s cheaper M8 4K Smart Monitor, and the refresh rate is limited to 60Hz, so no 120Hz ProMotion on this model. But you do get a 12MP Ultra-Wide camera on the front, a very decent speaker array (there are six individual speakers in total), and full support for Spatial Audio, as well as things like built-in support for Siri and AirPlay.

But when it comes to ports, what does the Studio Display come with? Here’s a complete overview of all the ports available on the Apple Studio Display:

As you can see, there’s plenty of I/O available on the Studio Display and, more than enough for Mac mini, MacBook, and Mac Studio users. It doesn’t have Thunderbolt 4, of course, but its Thunderbolt 3 will be more than adequate for driving a 5K display – with no HDR – at 60Hz.

The second Thunderbolt 3 port comes with 96W of power; this is handy, especially if you’re using a MacBook, as it is enough to recharge a MacBook, even Apple’s newer models, while it is connected to the Studio Display. Not too shabby, right? On the whole, the I/O while not perfect will almost certainly be perfectly adequate for 99.9% of users.

And here’s what Apple had to say about the Studio Display at launch:

Is The Studio Display Worth It?

My only real gripe with the Studio Display is that it just costs way too much. I know it’s an Apple monitor and I know it has 5K but I also know that the Samsung M8 4K is half the price, packs in more features, and has a bigger, 32in display. I could get two of these for the price of one Studio Display, giving me 64in of screen real estate.

The M8 4K also runs Tizen as well, so it is basically a Smart TV as well. And it comes with HDR 10. It also matches the Studio Display with respect to refresh rates (60Hz) and it also comes with a 1080p webcam and a decent speaker array inside. And, again, this monitor from Samsung will cost you precisely 50% less than Apple’s Studio Display.

Also, check out How To Customize Your Mac’s UI In 4 EASY Ways! 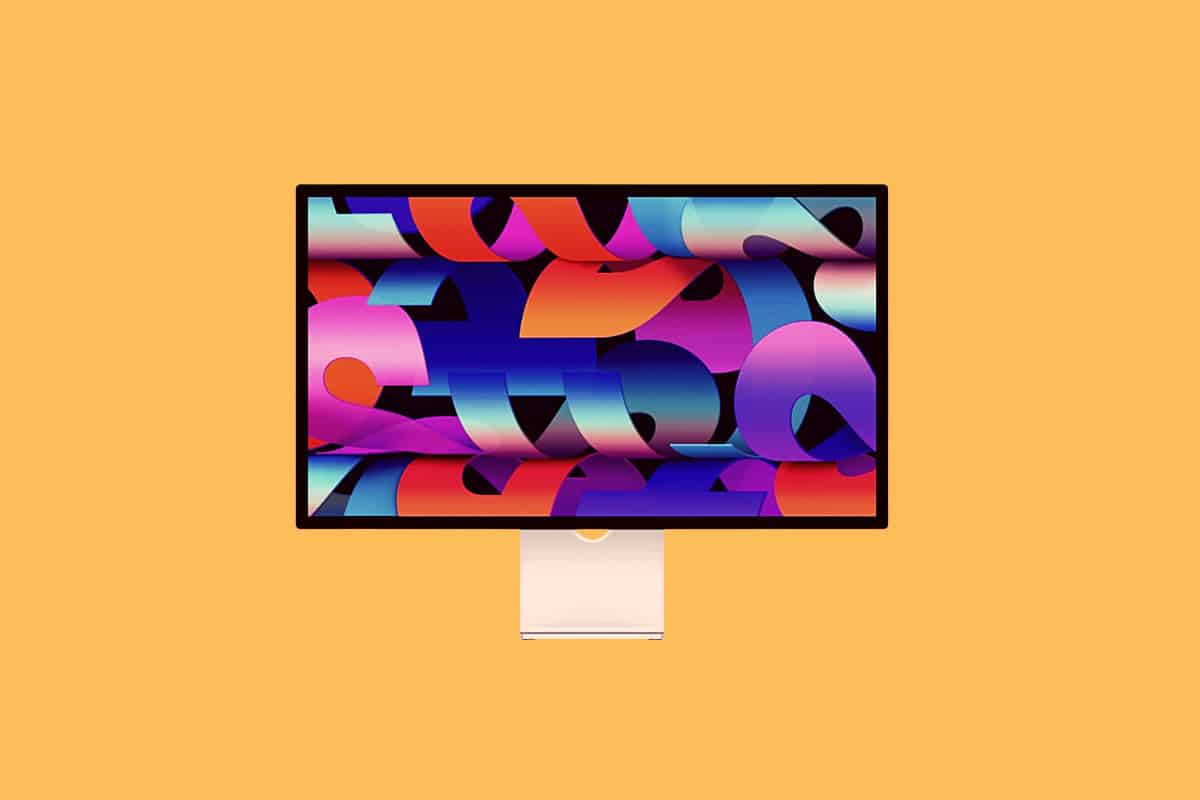 How To Use Apple Studio Display With Windows Boot Camp

Does Apple's Studio Display work with Boot Camp on Mac? Yes, but…