Is The iMac Pro DEAD? Some Notable Analysts Believe So…

Apple’s change to how it does desktop Macs could spell the end for the iMac Pro, according to some well-known analysts…

Like a lot of people, I’m running a 2014 iMac and waiting for Apple to release an updated, M1 or M2-powered iMac Pro complete with a 27in display. This would be my ideal all-in-one Mac, the computer I’d more than likely use until the end of the 2020s.

When Apple introduced its new custom silicon for its Macs – the Mac Studio uses either the M1 Max or the M1 Ultra – I believed, like a lot of people that we’d get an updated iMac at some point. Instead, we got the M1-powered iMac – a lightweight update designed for home use, not for professional users.

OK, I thought. Let’s wait until 2022. Surely we’ll get a proper iMac update then? And here we are, three months into 2022, fresh off the back of Apple’s March 8 event where it launched the Mac Studio and Mac Studio Display but, sadly, no updated iMac Pro. Does this mean the iMac Pro – at least in its more potent configuration – is dead?

Will We Ever Get An iMac Pro?

Speaking to 9to5 Mac, a source outlined that Apple has no plans to release a larger-screened iMac, effectively putting the blocks on the idea of a larger, more powerful M1 Ultra or M1 Pro-powered iMac. There will be an update to 2020’s iMac, but, again, it will not be what most are hoping for; instead, it will be a refresh of the current M1-powered iMac. And that machine won’t land until 2023 anyway.

What does this mean? Well, it would appear that Apple no longer wants to make and sell its more powerful iMac computers – AKA the iMac Pro. It seems to believe that the Mac Studio and the Apple Studio Display are its natural heirs, the computers that professional users should adopt if they want the best possible desktop performance. And this is depressing for a range of reasons.

The first is that the Mac Studio DOES NOT come with a display. If you buy a Mac Studio, regardless of the configuration, you will then have to buy an additional monitor – or monitors. If you go with the Apple Studio Display, you can add on an additional 1500 bucks to your already big bill of $2000 for the Mac Studio itself.

There are plenty of alternative monitor options for the Mac Studio, of course, but it does now appear that Apple wants its users to buy a Studio Display. The marketing of the two devices is tightly knitted. Apple says its Studio Display was designed for use with the Mac Studio. Even the names are similar. But for most users, acquiring both of these things will just be far too expensive.

OK, Apple. You Twisted My Arm…

Having waited the best part of two years for an updated iMac with an M1 Ultra CPU, I am now bored of waiting and because the system I want is clearly not happening any time soon, I will probably just bite the bullet and get myself a Mac Studio. But if Apple thinks I’m going to purchase an Apple Studio Display as well, it can think again.

Instead, I’ll probably save myself a ton of cash and get a pair of ASUS ProArt Displays. These are a great option if you want excellent color production, crisp visuals, and a resolution of 2560 x 1440 for less than a third of the cost of one of Apple’s Studio Display monitors.

Another great option, if you don’t want dual monitors, would be the DELL S3422DW – this monitor is a 34in 3440 x 1440 resolution monitor that retails for an incredibly competitive price. Again, this is a great alternative to Apple’s Studio Display – it retails for about 60% less and delivers much the same performance.

And check out How To Tell If An App Is Running Natively On Your M1 Mac! 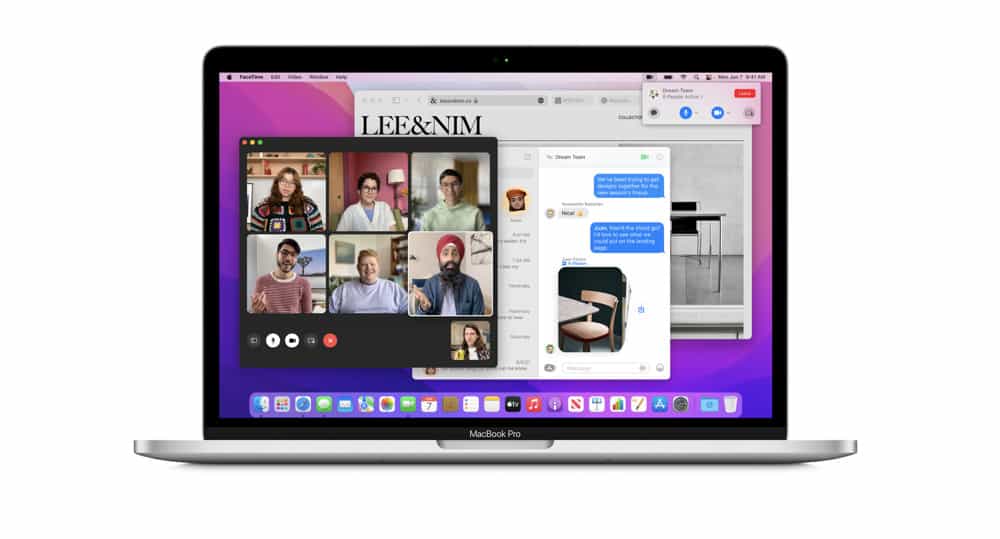 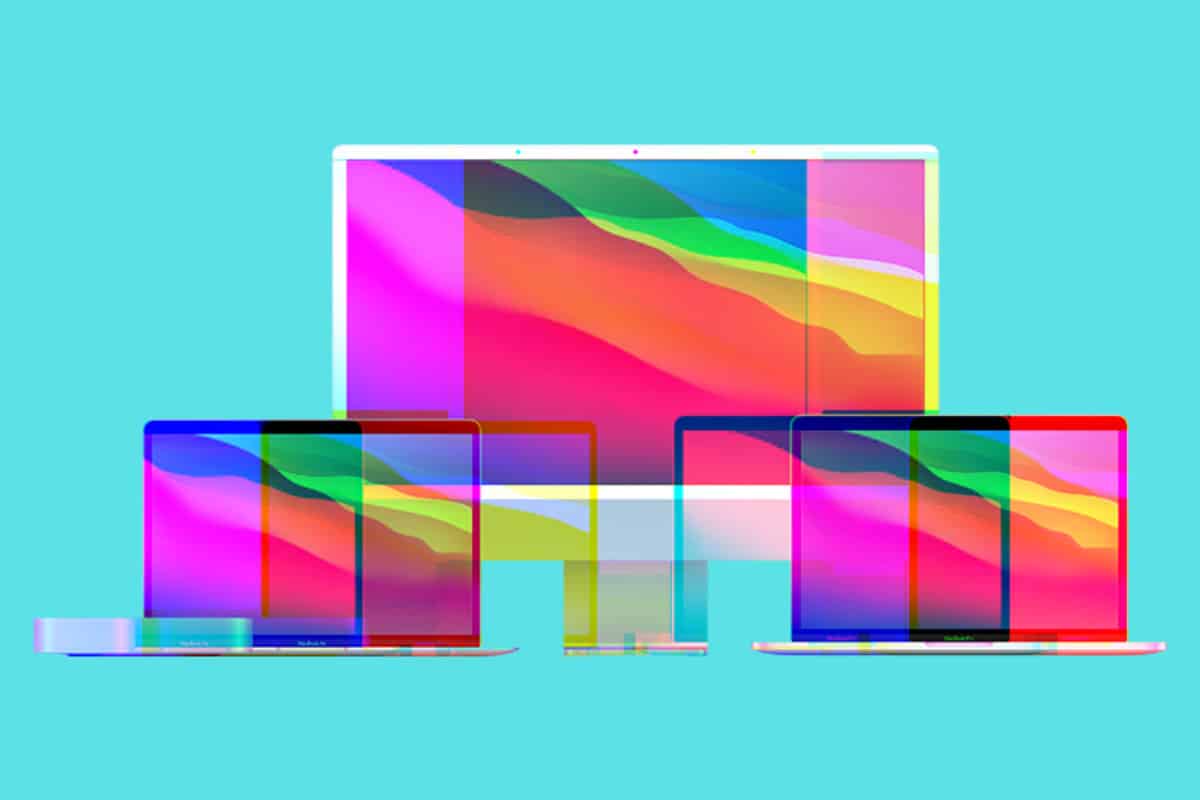 Apple’s M1 chip comes in a range of flavors designed for different types of user. You have an option for consumers and a few for professional users. Here’s how they all compare… 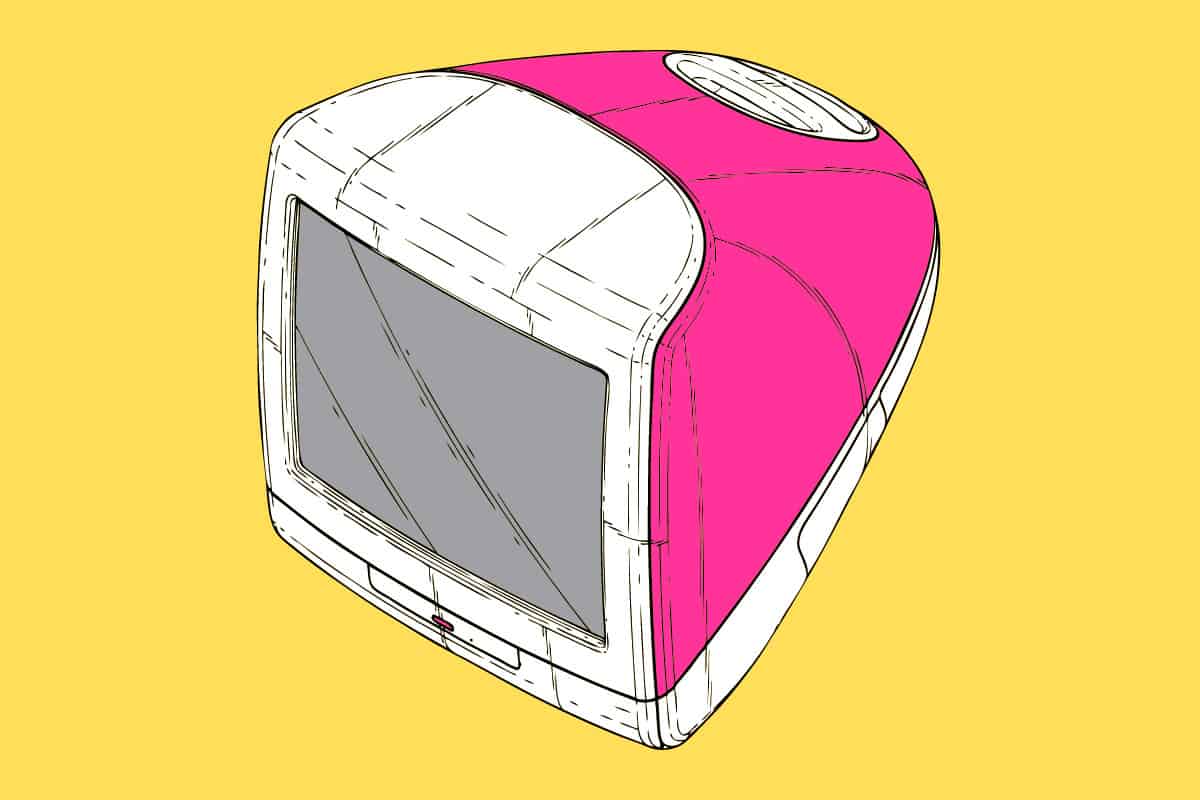