How To Use Apple Studio Display With Windows Boot Camp

Does Studio Display work with Boot Camp on Mac? Yes, but…

Wondering how to use Apple Studio Display with Boot Camp? Read on!

Apple unveiled the Apple Studio Display in March 2022 and it was their first consumer-level display in years. It was designed to be a companion display for the company’s new Mac Studio computer, however, it can be used with any number of moderns Macs as well.

It can even be used with PCs to a limited degree. However, what about Apple’s Boot Camp? It’s not a PC, but it’s not Windows either. So can the Studio Display work with the software? Here’s what you need to know.

What Is Apple Studio Display?

The Apple Studio Display is Apple’s newest monitor. It’s Apple’s first display in years (the last display Apple released was the super-expensive Pro XDR Display, which runs $4999 or more. The Apple Studio Display, on the other hand, starts at $1599. Yes, that’s relatively expensive compared to third-party displays, but let’s be honest–it’s cheap for an Apple display.

The Apple Studio Display has some really cool features cheaper, third-party monitors don’t have as well. For starters, it has a 12MP camera in the display which supports Center Stage. This means the display is Apple’s first with a built-in webcam. And Center Stage support means the camera will always keep you in frame even if you are moving around the room.

However, the Apple Studio Display isn’t without its drawbacks. While it comes in two stand options or a VISA mount option, you need to buy it with the stand you want. The stand is NOT user-swappable, in other words.

What Is Boot Camp?

Boot Camp is Apple’s dual-boot solution that allows owners of Intel-based Macs to run Windows on their Mac as well as macOS. Boot Camp is technically not an emulator because you aren’t running Windows inside a program on macOS.

Rather Boot Camp allows you to boot your Mac into either macOS or Windows. You can decide which each time you start your Mac. Boot Camp is a great solution for those who want the design and hardware of a Mac, but need to use Windows for work purposes.

However, Boot Camp is a feature for older Macs only. Your Mac must have an Intel chip. If you have a newer Mac with an M-series Apple chip, Boot Camp will not work.

How Can I Get Studio Display To Work With Windows Under Boot Camp?

However, there are some limitations…

What Are The Limitations When Using Apple Studio Display With Boot camp? 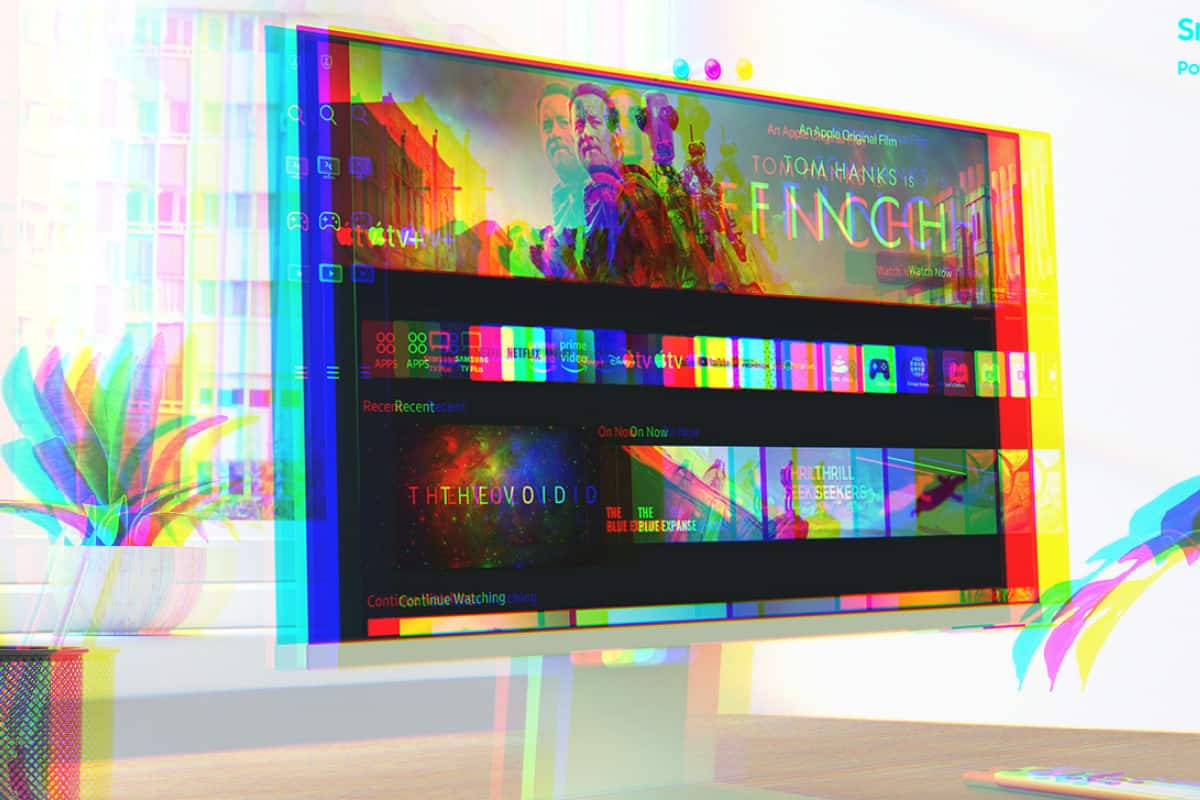 Is the Samsung M8 4K Smart Monitor better than the Apple Studio Display? Pretty much – and it costs 50% less. What more could you want? 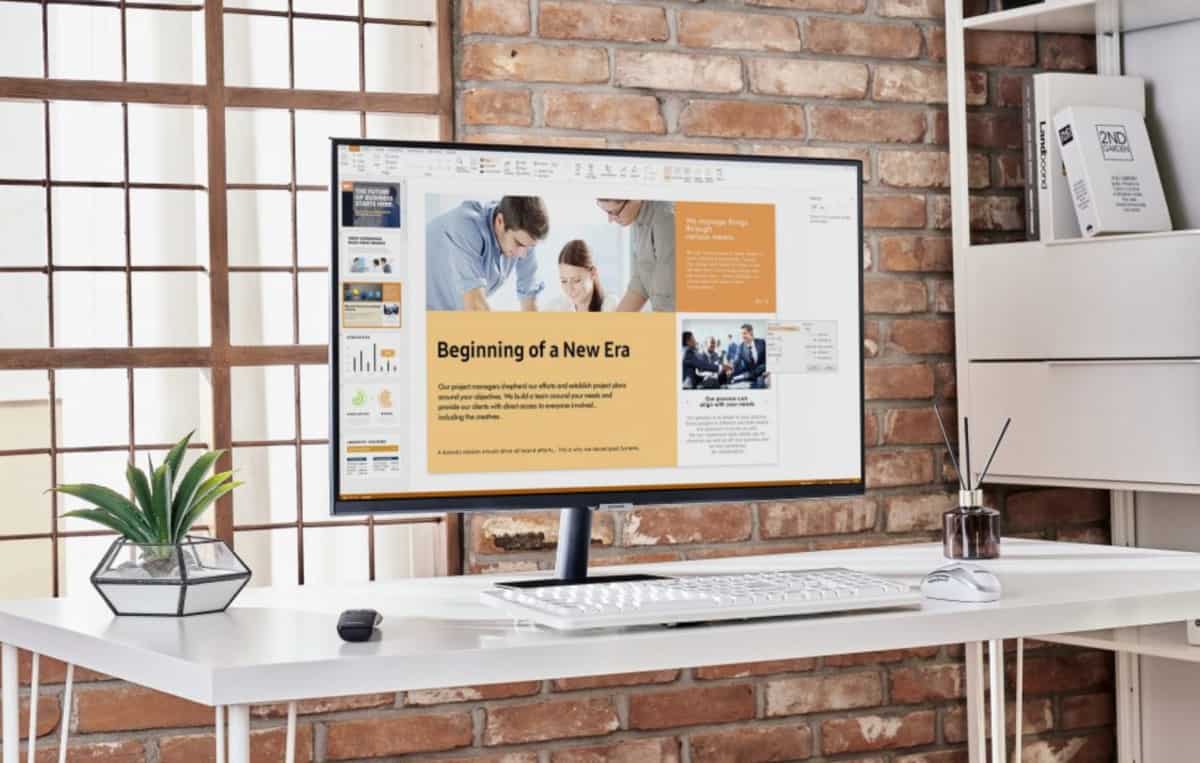 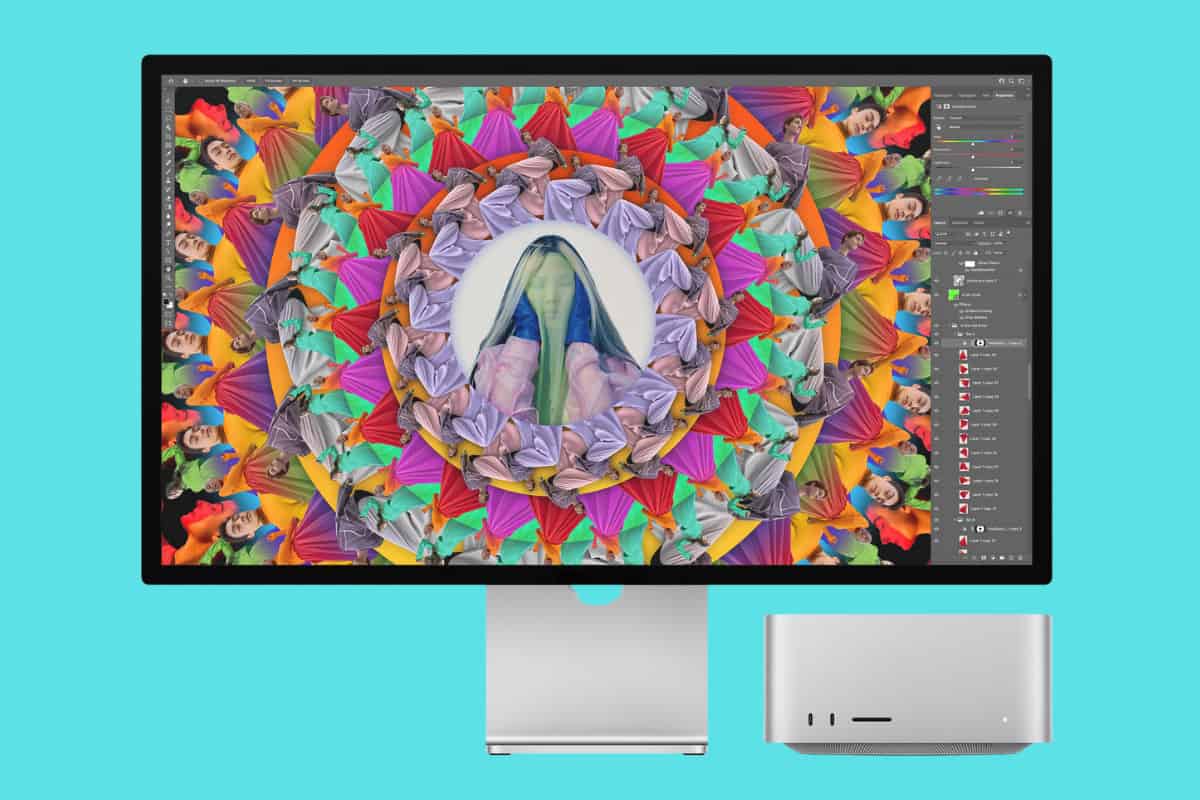