Will Samsung Galaxy S22 Come With A Charger?

The reasons behind this move are twofold: first, it is better for environmental reasons; and second, it saves the company producing the phone some money. The savings generated by not including headphones and chargers when you’re shipping millions of phones soon adds up.

Will The Samsung Galaxy S22 Come With A Charger?

And because the boxes are smaller and weigh less, this means Samsung can also make some savings on its shipping bills. Lighter goods cost less to transport, especially when you’re talking about the volumes that Apple and Samsung deal in.

A 30g saving per unit on millions of shipped units adds up to some pretty hefty weight savings cumulatively. Like literal tons in weight. And that is significant.

Are Headphones And Chargers Bad For The Environment?

Apple and Samsung are two of the most visible brands that no longer ship headphones and chargers with their phones. Both companies claim they chose to do this for environmental reasons. And that’s cool, more companies of Apple and Samsung’s size need to be more focused on this kind of thing.

But just how much difference has it made? The actual figures, in just under two years, are actually pretty mind-blowing. By NOT including chargers and headphones with its iPhones anymore, Apple has saved 861,000 metric tons of precious metals.

Let that sink in for a second: 861,000 metric tons of precious metals!

Just by not including chargers and headphones in the box.

With these kinds of figures in mind, it is no wonder that Samsung quickly followed Apple’s lead and ditched headphones and chargers for its phones from 2020 onwards.

Samsung tends to ship more phones than Apple on a yearly basis, so its environmental savings will likely be even larger.

To be honest, I had no idea the figures would be this high – it kind of blew my mind when I found out. Who knew chargers and headphones required so many precious metals to manufacture.

But then again, I think we’re all guilty of not really comprehending just how many phones are shipping by Apple and Samsung every single year. We talk about 26 million shipments like it’s just another arbitrary figure, failing to acknowledge that 26 million units of anything is FIVE TIMES the population of Finland or Scotland… 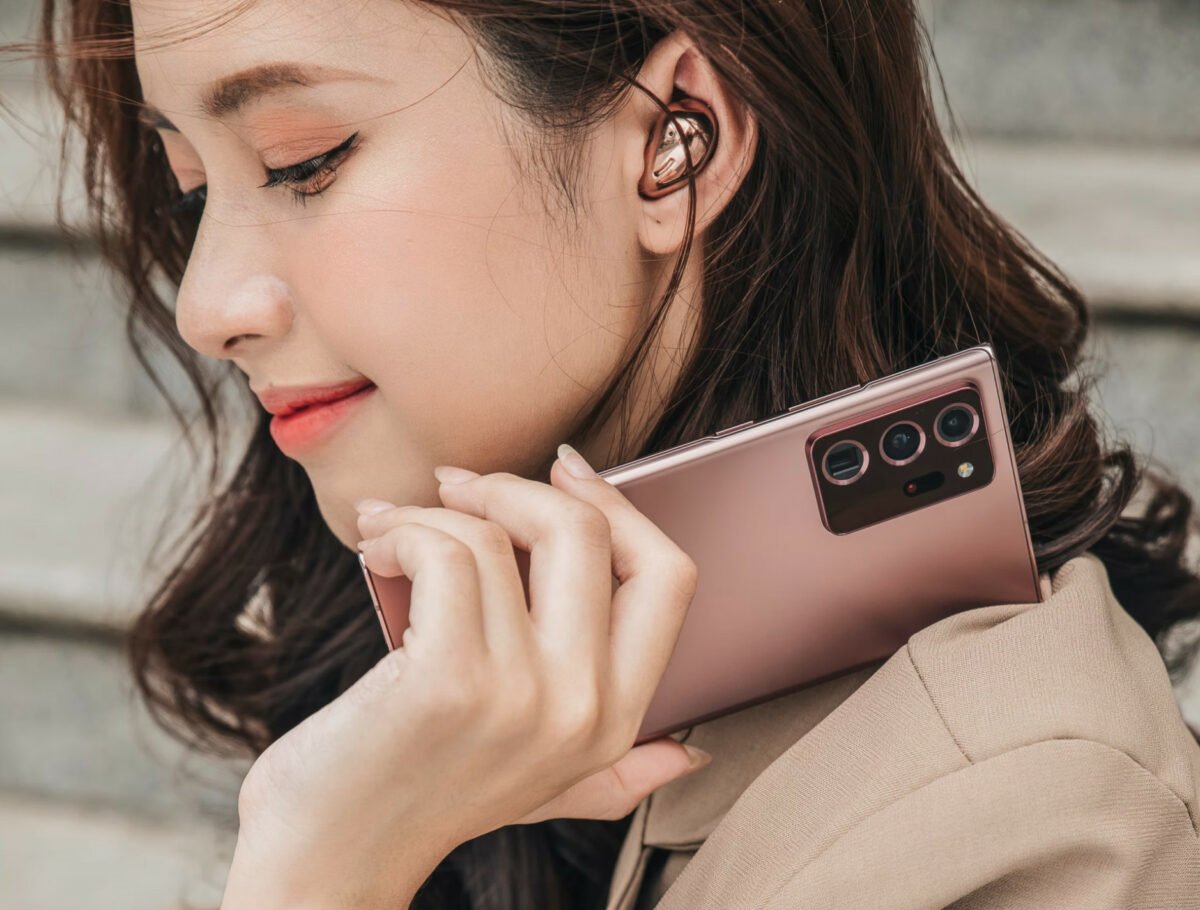 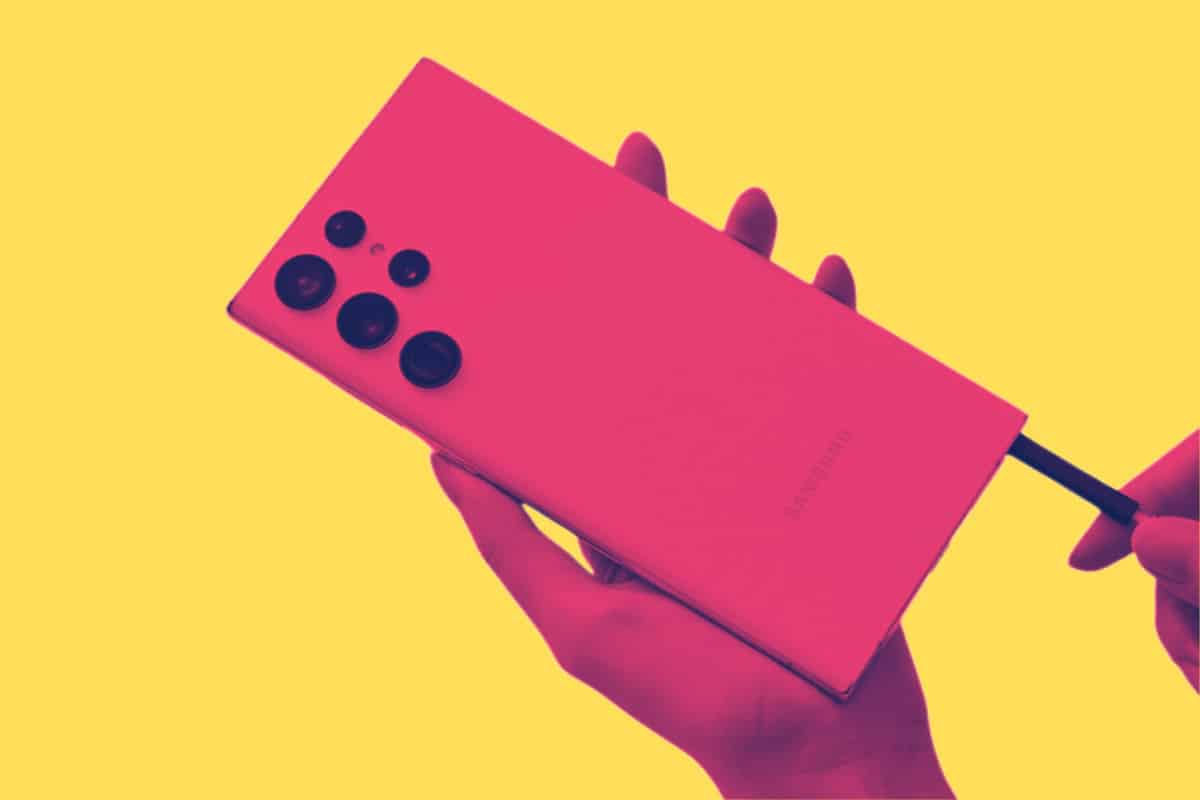 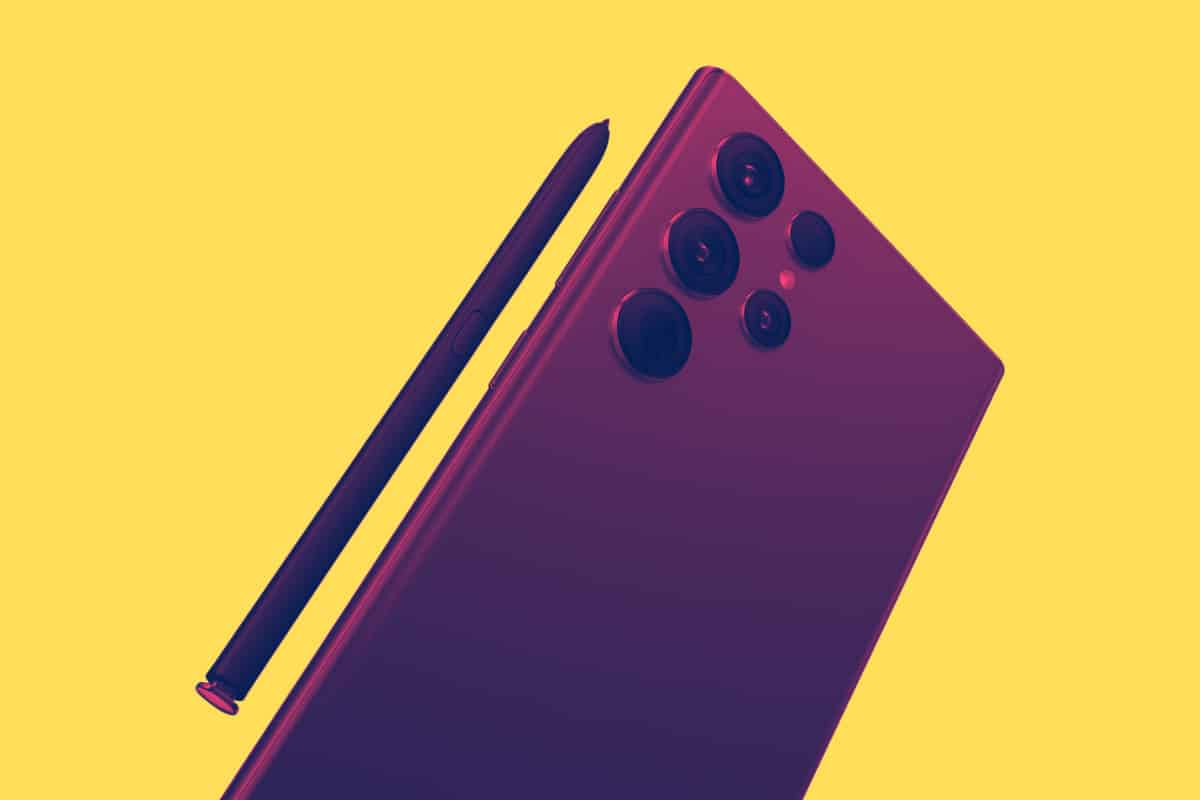 Samsung Galaxy S22 Ultra RAM: How Much Does It Have?