Is Samsung Galaxy A51 Waterproof? Yes – But Not Officially…

Can the Samsung Galaxy A51 survive being dropped in water? Let’s find out…

The Samsung Galaxy A51 is many things, a killer budget phone, one of Samsung’s most profitable handsets, and a solid little performer, but, sadly, it is not waterproof.

However, don’t be to harsh on the little guy; nearly all budget Android phones lack water-resistance. And the reason is cost – you see, it costs additional money to have a phone put through IP certification.

And in order to keep the price nice and low, Samsung – as well as other phone brands that make cheaper phones – opt not to do this. And this ensures that it can sell the phone for a low price tag. Makes sense, right?

Is The Samsung Galaxy A51 Waterproof? Even A Little Bit?

However, if you do a little research, as I just did, you will see that not only is the Samsung Galaxy A51 waterproof, but that it can also survive being submerged in some water for almost five minutes. Not bad for a phone with an IP rating.

As you can see in the video above, the Samsung Galaxy A51 is placed in water and left there for a few minutes. Upon removing the phone from the water, all of its components and features seem to work just fine – even the speaker which is often the most affected by water exposure.

What’s the moral of the story here? Pretty simple, really: the Samsung Galaxy A51 is waterproof but it does not have an IP rating, so you’re basically not officially covered for any underwater activities. However, should you accidentally drop it the bath, you phone itself will almost certainly be fine.

The same, however, cannot be said for Apple’s iPhone XS Max – and that phone has an IP 68 rating. So, yeah, IP ratings aren’t all they’re cracked up to be. You’ll still want to avoid getting your Samsung Galaxy A51 wet, of course, but you can rest easy knowing that it will almost certainly survive a drop in the drink from time to time.

Which Samsung Phones Are Waterproof?

Samsung’s Galaxy S21 range – including the awesome Ultra model – are all IP68 rated too, so they’ll survive prolonged submersion under water. Again, though, it is still advisable to avoid this if you can – it’s still a phone and phones and water don’t play nice.

If you want a Samsung phone but you cannot spring for a flagship model, the company’s Galaxy S20 FE has full IP68 protection and is considerably cheaper than the Galaxy S21 range.

You can pick up the Galaxy S20 FE on a range of inexpensive deals too, so if you want a quality Samsung phone for less, I’d be looking at this one. It is one of the best phones released inside the last 12 months. 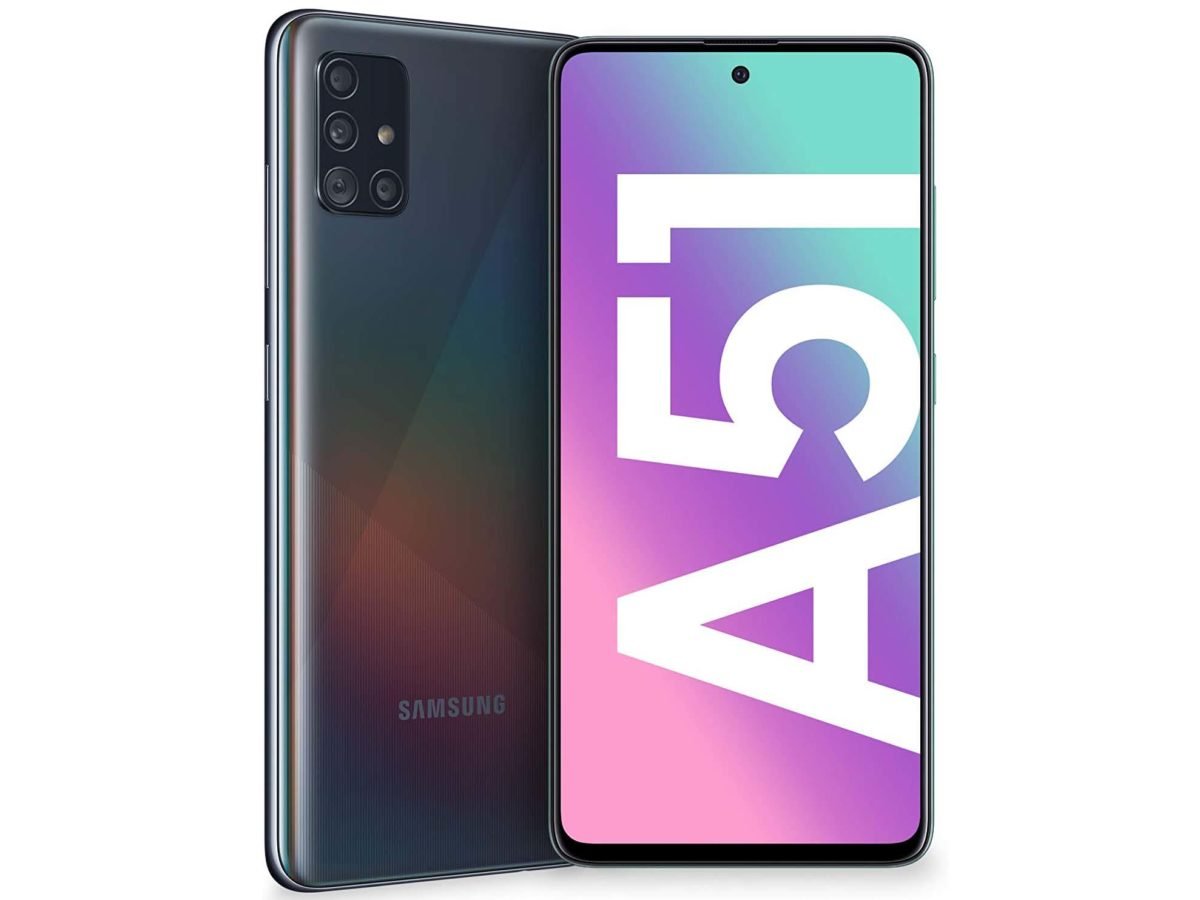