Need a new phone? Don’t want to spend a lot of money? No problem – here’s the 6 best Android phones under £300 you can buy right now

What is The Best Android Phone Under £300?

This is a pretty tough one to call. As you’ll see below in the detailed overviews of each phone listed in the table, they all deliver plenty of value for money.

Especially when you compare how much they cost to the best Android flagships right now.

However, for me, the best Android phone under £300 is a toss-up between the Samsung Galaxy A51 (VIEW DEALS) and the OnePlus Nord N10 5G (VIEW DEALS).

Both are incredible devices, although the Nord N10 5G is cheaper and comes with 5G.

If you want to future-proof your phone, I’d go with the OnePlus Nord N10 5G (VIEW DEALS) – it’s a killer phone, it comes with 5G, it looks great, and you get a free pair of wireless earbuds with every purchase.

If you’re not fussed about 5G, the Samsung Galaxy A51 is the one to go for (VIEW DEALS). It is Samsung’s best selling phone to date, outselling both the Galaxy S20 and Galaxy S21. It packs in heaps of specs and hardware, and it performs brilliantly.

These are the two I’d be most inclined to go with if I were in the market for a phone at this price point. But don’t just take my opinion, have a read of the overviews of each phone below and see which phone makes most sense to you.

All of the Android phones listed below retail for less than £300 and they’re all very impressive phones.

We know because our team has tested and used all of them.

All you have to do is find the one that has the features and price to match your exact needs. Read on and see what they’re made of…

The Samsung Galaxy A51 is one of Samsung’s best-selling phones; it has outsold both the Galaxy S20 and the Galaxy S21. And the reason? Value for money. This phone costs £299 outright and it packs in more than enough specs and hardware to get everything done.

Featuring a quad-lens camera module on its rear fronted by an impressive 48MP main sensor, the Galaxy A51 punches well outside its weight class when it comes to camera performance. Inside, you have 4GB of RAM and 128GB of storage plus SD-support for further expansion.

The Galaxy A51 runs a 4000mAh battery, features a fingerprint sensor for secure access, and it has a large, immersive 6.5in Super AMOLED display – the type of screen that is usually only found on £1000 flagships.

Bottomline? This phone does it all and you can pick one up for very little money. In this respect, it is easy to see why this is Samsung’s most popular phone on the market right now.

If you want a 5G phone, again, with killer specs and a beautiful design, the OnePlus Nord N10 5G might be just what you’ve been looking for. And if you buy it direct from OnePlus, you get a free pair of OnePlus’ Bullets Wireless Z headphones.

The Nord N10 5G features a 90Hz display, a 64MP camera, and, for all intents and purposes, looks like a flagship phone. Add in the fact that you get 128GB of storage as standard and 6GB of RAM, and you will not be wanting when it comes to performance and utility.

OnePlus is also leading the way when it comes to charging speeds, thanks to its Warp Charging tech. With OnePlus’ Warp Charge, you’ll be able to recharge the Nord N10 5G from flat to 100% in record time – it charges twice as fast as Apple’s iPhone 12 Pro Max.

I really like this phone, and it is great to see OnePlus delivering value for money once again. If you want or need 5G, this is the phone to go for – it looks brilliant and it has spades of performance under its hood.

Motorola has been pumping out some of the best value Android phones for what seems like forever. It now has the process down to a fine art. And the Moto G 5G Plus is testament to the company’s pedigree in this context.

The phone itself looks great, as you can see above, it comes with 5G, 64GB of storage, and a brilliant quad-lens camera module that is fronted by a 48MP camera which is capable of capturing stunning still images and video.

The entire front of the phone is basically display; the screen is a 6.7in HDR10 21:9 ultra-wide display with excellent contrast and colors, making it ideal for consuming content, including video and mobile games.

But the real star of the show is its battery life: you’ll get two days’ worth of use from its 6000mAh battery. And that makes it the best phone on this list for battery performance.

Xiaomi made its bones releasing high-spec phones for not much money. That’s kind of its whole deal. And the Xiaomi RedMi Note 9 does exactly this with its impressive camera specs (a quad-lens module, fronted by a 48MP sensor), expansive display, and solid internal specs and hardware.

If you’re a fan of bigger Android phones, this could well be what the doctor ordered. It has a 6.5in FHD+ IPS LCD Gorilla Glass 5-protected display, so gaming, videos, and the web looks great on this phone.

You also have a massive 5020mAh battery that’ll deliver almost two days’ worth of usage before a recharge is required. Given all of the above, it is easy to see why Xiaomi sells this phone by the boat-load…

The Samsung Galaxy Note 9 is one of my favorite Android phones of all time. I think it is the best Note phone Samsung has ever made. From the design to the hardware and how it all comes together, Samsung has never done it better.

When the Samsung Galaxy Note 9 first arrived it was hella expensive, but now that it is a couple of years old, you can get some really great deals on it if you go the refurbished route.

If you buy a refurbished Samsung Galaxy Note 9, it will not be a new phone. But it will look more or less as good as new. It will also be less than £300. And this is the point of buying refurbished: you get expensive tech, usually out of your reach, for a palatable amount of money.

You might not get the next Android update, in fact, you definitely won’t, but I wouldn’t be put off by that. Most budget Android phones get poor Android support. Instead, I’d install a custom ROM like LineageOS and run that instead. You get more control and it is constantly updated.

And because of the spec and hardware in this phone, you’ll be able to run it happily for a good few years before an upgrade is required.

Did you know that OPPO, alongside Xiaomi, is one of the fastest growing mobile phone brands on the planet? Both companies are nipping at Apple and Samsung’s heels with respect to sales and market share.

And one of the chief reasons for this, in the context of OPPO, are phones like its OPPO Reno4 Z 5G.

The OPPO Reno4 Z 5G is a brilliant mid-range phone that, like all of the phones on this list, punches well outside its weight class. You have things like 5G and a quad-lens camera module as standard. Solid design. And a big and beautiful 6.57in display.

The phone runs on the Mediatek Dimensity 800 5G CPU, so you have plenty of performance and power. Its not flagship-grade performance, but it is damn close. And for less than £300, that is very impressive indeed.

The Reno4 Z 5G ships with 128GB of storage and a respectable 4000mAh battery. I do like this phone quite a bit, having used it for a few months. It delivers a pretty heavy dose of value for money and, best of all, it looks great while it does it. 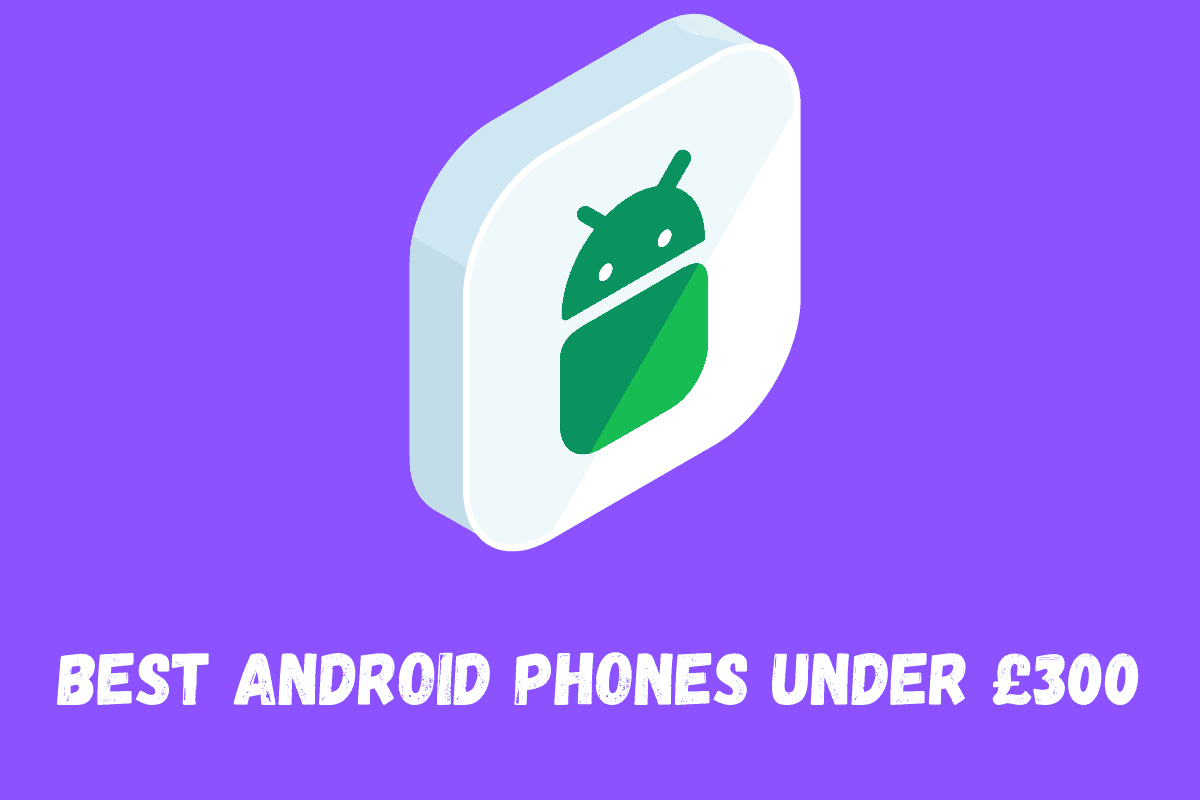