It’s the iPhone XS vs iPhone X! Apple’s 2018 flagship is the iPhone XS. The XS is the successor to 2017’s iPhone X and with it, Apple has discontinued the iPhone X. But is it worth it for current iPhone X owners to upgrade to the 2018 iPhone XS? It’s a tough call. Let’s take a closer look at both phones below.

The first update to Apple’s 2017 iPhone X was the 2018 flagship iPhone. It’s called the iPhone XS (no surprise there) and came in two sizes in 2018 (the larger of which was dubbed the XS Max). When the iPhone X came out in 2017 it was a radical redesign of the iPhone–jettisoning the Home button in favor of Face ID. But 2018 saw Apple introduced its successor–but just how does it stand up? In this article, we’re going to take a look at how the 2018 5.8in model compares to the original.

But before we dive into the comparison, we need to ask: is the iPhone X and the iPhone XS still a good phone in 2021? After all, the hottest iPhone is now the iPhone 12 and the iPhone 12 Pro. Those two phones are, frankly, AMAZING. That’s due to several factors, including an all-new industrial design and other features such as 5G cellular support and the INSANELY fast A14 chipset.

But we understand everyone can’t afford Apple’s pricey new iPhones. And plenty of online retailers still sell refurbished iPhone X’s and iPhone XS’s even though they are 2-3 years old at this point. And that fact of the matter is both phones ARE still good smartphones to own in 2021. Even the A11 chipset found in the 2017 iPhone X is still faster than the CPUs found in some current Android phones. It’s also important to note that BOTH the iPhone X and iPhone XS still run the latest iOS 14. And both phones are certain to support iOS 15 when it debuted later this year. Matter of fact, both phones will probably support all the way up to at least iOS 16–and maybe beyond.

However, the iPhone XS has improved waterproofing. It’s now certified as IP68, meaning it can withstand submersion up to two meters for 30 minutes. The iPhone X was IP67 certified, with submersion protection limited to one meter. 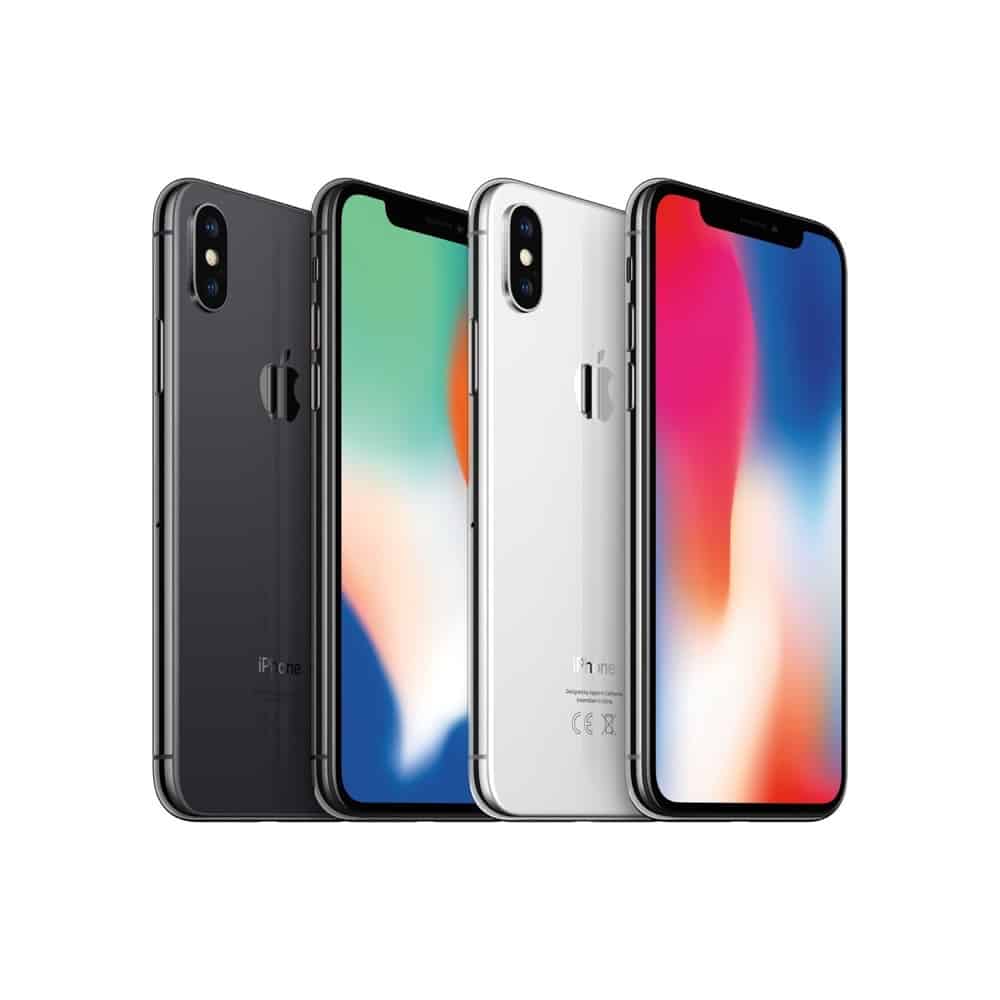 And as you can tell from the specs, the displays of each iPhone are identical. However, the iPhone XS, Apple boasts, is the company’s “most durable display” yet. They haven’t elaborated on that, but it makes it sound that the iPhone XS is more drop-proof than the X was.

Winner? Daw – Both phones have the same display.

As far s the CPU is concerned, the new XS has a better processor than the iPhone X. The XS features the A12 Bionic chipset–and upgrade over the X’s A11 Bionic. The new A12 is a 7nm chip with 6 cores. The CPU is 15% faster and 40% more energy efficient than the previous A11. The GPU now has 4 cores and is 50% faster. Finally, the Neural engine now has 8 cores for machine learning and is almost 10x faster. Apps launch 30% faster on the XS and Machine Learning runs nine times faster on 1/10th the energy. In other words, the A12 Bionic absolutely flies. 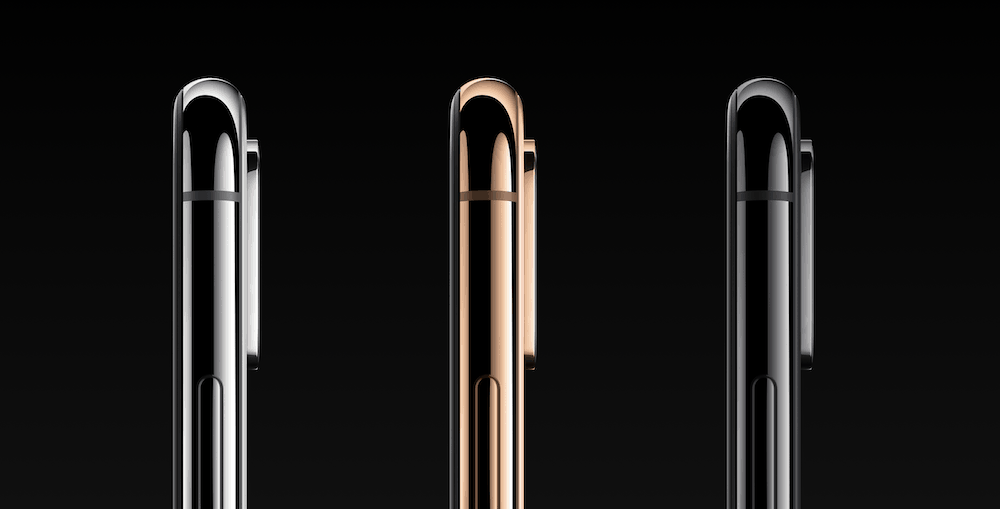 Not that much has changed with the camera systems either. The front TrueDepth camera system is still 7MP, however, Apple says it’s improved the facial recognition sensors, which means Face ID is a bit faster on the XS than on the X.

When we get to the rear camera, the hardware between the X and the XS is almost identical too. Both series features a dual-lens 12MP system with wide-angle and telephoto cameras, dual optical image stabilisation, 2x optical zoom, and 4K video recording. The only minor difference is the camera sensor features deeper, larger pixels. That means you’ll get even better low‑light photos.

Apple has added a number of software camera improvements to the XS too, however. The XS features Smart HDR pictures, which brings more highlight and shadow detail to your photos. The XS also features a new depth control function that allows you to change the background focus of a picture AFTER you’ve taken it. That’s something that is INSANELY cool–and something the iPhone X didn’t offer.

Winner? iPhone XS – But barely, and just because of that after-pic depth control.

Winner? The iPhone XS has higher, maximum storage capabilities, though you will have to pay a serious premium for this level of storage. Most users should be more than fine with 256GB, especially if you’re leveraging Apple’s iCloud service as well.

So, if you are already an iPhone X owner, should you upgrade? Honestly, probably not. The improvements to the XS are there–a better processor and slightly better camera tech–but they don’t scream “must-have” upgrade. Make no mistake about it: the iPhone XS is an AMAZING phone and a terrific upgrade–for anyone who has an iPhone older than the X. But if you got the X last year, rest assured there’s no need to rush out and buy the new one. The changes aren’t that pronounced.

And here are the specs for the iPhone X: