Please note: not all of these issues (or even most of them) affect the majority of iPhone X handsets in circulation. The iPhone X problems listed below are all the known issues –  past and present – that have been reported to date…

iPhone X Problems – Things To Watch Out For 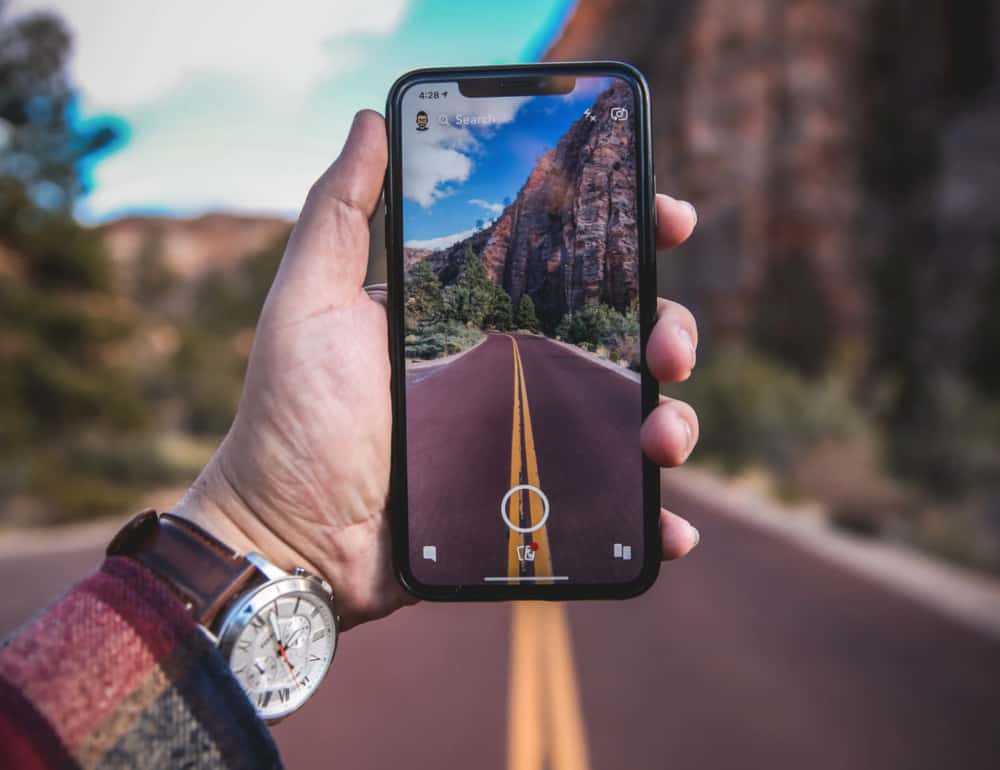 Multiple people have been complaining online – Reddit, for instance – that Apple’s iPhone X likes to pull hair a bit too much. According to the myriad of reports, the iPhone X has a habit of trapping hair (facial and head-stuff) in between its bezels, and this can cause some painful issues when ending a call.

The iPhone X is ALL ABOUT that OLED panel.

But the tech is new for Apple, and there is definitely a learning curve.

Multiple users have noted that the display will often become unresponsive to touch, usually when there is a call coming in, and the only way to fix it is to perform a reboot.

Apple’s looking into this issue right now, so expect a fix in the very near future.

You get a call, you want to answer it. That’s what happens normally.

But with the iPhone X, users are reporting delays in the call registering on the display. The iPhone X rings, but nothing is displayed on the screen for 5-10 seconds. Odd. And annoying.

No one can hack it, but you and your beautiful face.

However, multiple users (and YouTube people) have proved this is not exactly the case. This goes double if you have a twin or an evil doppelgänger.

Apple has also warned parents not to let their young children use their iPhone X handsets.

Why? Because the kid’s face is still developing and could be confused for its parent’s by FACE ID. Hence why I prefer the ol’ fingerprint method.

This one was noted by KYM’s Mike, AKA the only iPhone X user on our team.

According to Mike, the iPhone X battery life is OK, but nothing special. He was apparently expecting more in this regard from Apple’s. Furthermore, after using a Pixel 2 XL for a week, Mike was blown away by the difference.

The Pixel 2 XL lasts FOREVER were his exact words, I believe.

Bus w**nkers aside, listening to stuff through your phone’s speakers is often necessary (unless you’re on a bus or public transport), and to do this properly you need decent speakers.

The iPhone X has two front-facing stereo speakers. And they tend to get the job done.

But there have been plenty of issues about buzzing from the speakers at certain volume settings, as well as distortion whenever volume exceeds 50%.

Apple’s iPhone 8 had a similar issue which was fixed with a software update, so let’s hope Apple can do the same thing for the iPhone X.

Some iPhone X users have reported a weird green line appearing on their display.

Apple hasn’t officially acknowledged this one just yet, but it’s likely an issue with the OLED panel itself – they can be pretty finicky in this regard on account of their composition.

Apple uses two suppliers for its modems: Qualcomm and Intel. And word on the street (and reports too) have shown that the Intel modems are faster, which means the Intel iPhone X units feel faster when you’re using them.

However, a contrary report found the exact opposite – that Qualcomm’s were actually faster.

Either way, people are finding performance discrepancies between certain iPhone X models. And the worse part? You have no say in which model you get when you buy one.

I call this Modem Roulette. 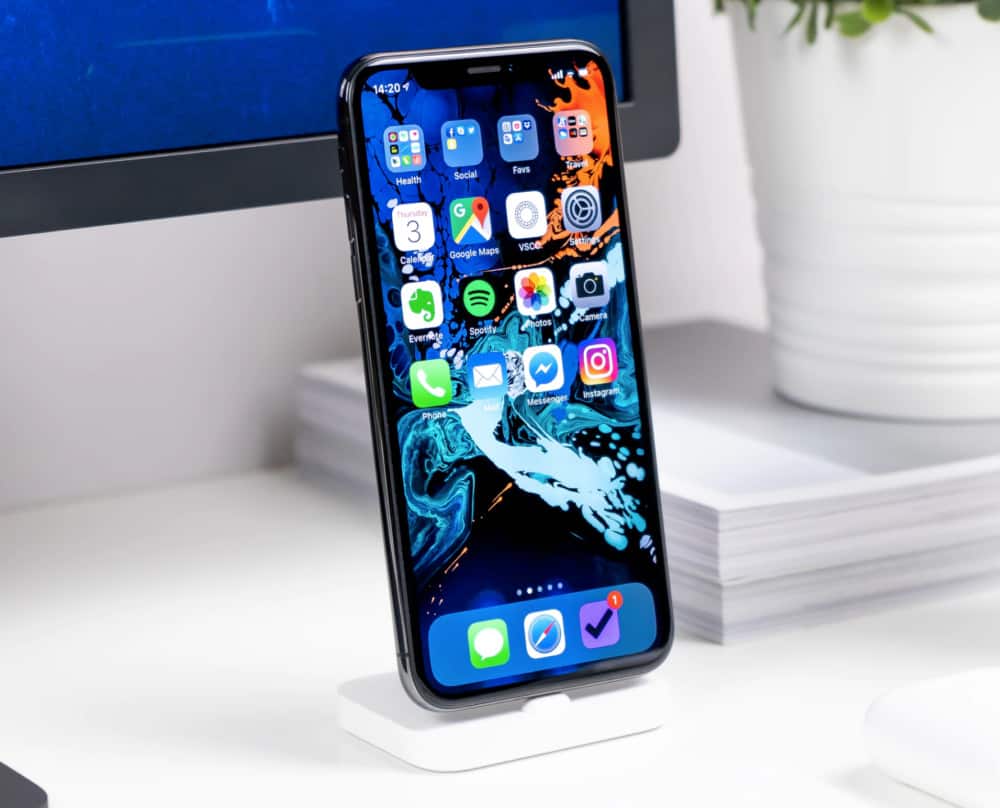 Apple’s iPhone X costs A LOT of money. It was the first iPhone to push the $1000-mark. In 2019, Apple launched the iPhone 11, a $699 entry-level iPhone alongside the iPhone 11 Pro and iPhone 11 Pro Max – the more expensive OLED options. But this is good news for the iPhone X. Why? Simple: because it is now the cheapest way to get an OLED iPhone.

There are quite a few iPhone X issues listed above, but as I said in the introduction – these issues are sporadic and do not affect all iPhone X handsets. The iPhone X is still a great handset, even by today’s standards. Its camera isn’t quite as good as the iPhone 11/11 Pro’s but it is still very impressive, nonetheless.

The iPhone X does have a better display, however, compared to the iPhone 11. The iPhone X’s OLED panel is very impressive, in all contexts, and it beats the iPhone 11 in pretty much every quantifiable metric. And the iPhone X is now fairly cheap (for an iPhone) – you can get one via Amazon for $654 (down from $1100).

Chuck in the fact that Apple’s iOS platform will run on the iPhone X until the mid-2020s and beyond, and the iPhone X – if you want an OLED iPhone – starts to make a lot of sense. It’s around the same price as the newer iPhone 11, it has a better display, and the design is more or less identical to the iPhone 11 Pro.