Apple Just Bought Most Of Intel’s Smartphone Modem Business, And Here’s Why

For years now, Apple has tried to become the master of its own destiny in the smartphone arena. The company, like any other, remains dependant on external partners for much of the tech that goes inside its iPhone; the OLED screens are from Samsung and LG, for example, and many of the chips and RAM are supplied by other firms. That’s not Apple’s way of doing things – it already makes its own chipset for the iPhone and iPad – and today, it has come one step closer to gaining even more control.

Following weeks of rumours, Apple has revealed that it is buying the “majority” of Intel’s smartphone modem business for a whopping $1 billion. Apple will absorb 2,200 Intel workers, as well as a whole bunch of equipment and intellectual property. The deal should be done and dusted by the fourth quarter of 2019. 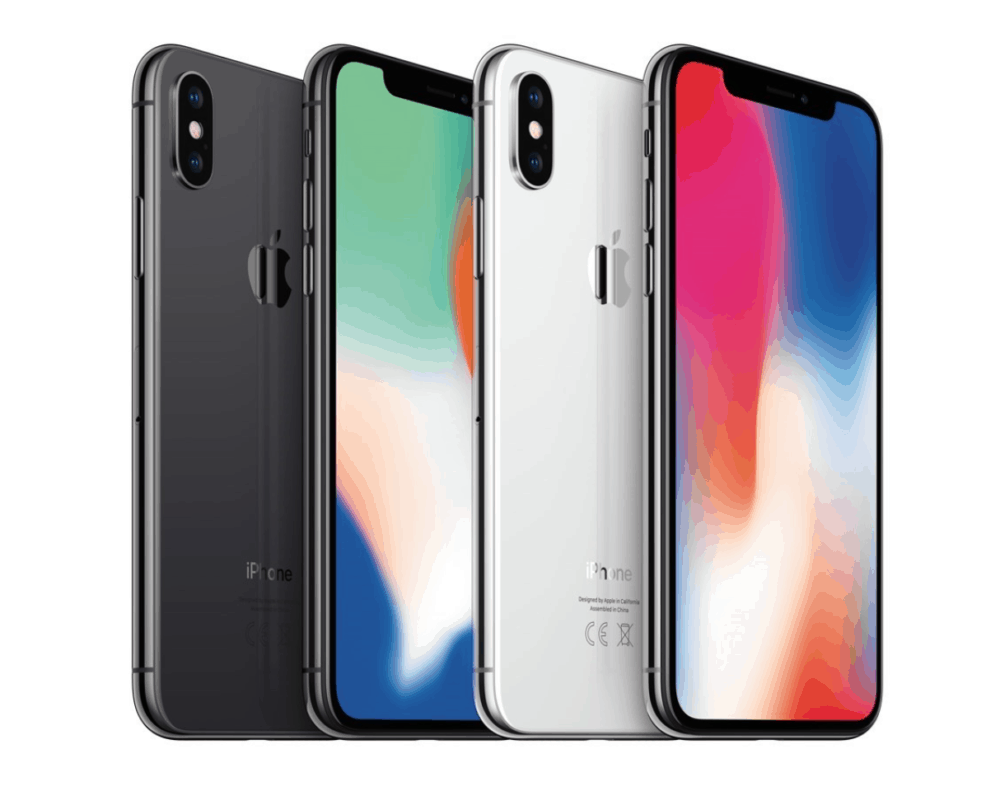 Intel’s not totally out of the modem game, though; the deal means the company can still produce them for devices like computers, IoT gear and self-driving cars. It can also focus on 5G technology, too. To be honest, Intel wasn’t really a huge player in the smartphone modem market anyway, outside of supplying Apple, so it’s not a huge loss. In the Android sector, Intel is totally overshadowed by the likes of Qualcomm and Huawei.

Indeed, when Apple and Qualcomm settled their recent patent dispute and inked a chipset deal, it pretty much hammered the final nail in the coffin of Intel’s smartphone modem business. The company canned plans for 5G phone modems not long afterwards, effectively waving the white flag in the face of its Android-based rivals.

Apple is perhaps the company that will gain the most out of this agreement, then. The deal will, according to the firm, “expedite” the production of new and exciting products that will lead the market and. Designing its own smartphone hardware is a big part of that, as the iPhone is effortlessly Apple’s most successful product right now. The more control it has over the stuff that goes into the iPhone, the better; it means Apple can break new ground itself, without having to rely on hardware partners to catch up with its ideas.

Will we see Intel modems in iPhones soon, then? Probably not. That might seem odd, but many suspect that Apple’s deal with Intel is more about gaining knowledge than parts; by taking on all those staff, Apple gains a lot of intel (pun absolutely intended) about the smartphone modem business, and it can use that to push the envelope on new technologies.