The iPhone 12 Mini has not sold well, so much so that pundits believe Apple will kill the model in this year’s incoming iPhone 13 / iPhone 12s update.

Whether that happens remains to seen, but what we do now know is that the iPhone 12 Mini is now one of the cheapest 5G iPhones you can buy – it has had its price slashed to just $499.99.

The only catch, there’s always one, I know, is that you have to get it via Best Buy and activate it through Verizon. If that’s cool, you’ve just picked yourself up one of the best phone deals of 2021 so far.

I know it is pretty late in the year to be buying an iPhone. The iPhone 13 or iPhone 12s, as it might be known, is just around the corner – it’ll launch in September.

This means the iPhone 12 – all of them – will become old iPhones. But this shouldn’t really bother you. The iPhone 12 Mini is an insanely powerful phone, it has 5G support and a massively potent CPU.

It will also get iOS updates for years to come – well into the late 2020s.

You have a stunning 5in OLED display, a beautifully designed chassis, and a very good camera. For all intents and purposes, the iPhone 12 Mini – like the iPhone 12 – is the perfect phone for normal, everyday users.

And for $499.99 it is now exceptional value for money too. I honestly did not think we’d see discounts for iPhone 12 phones like this until well into the new year. 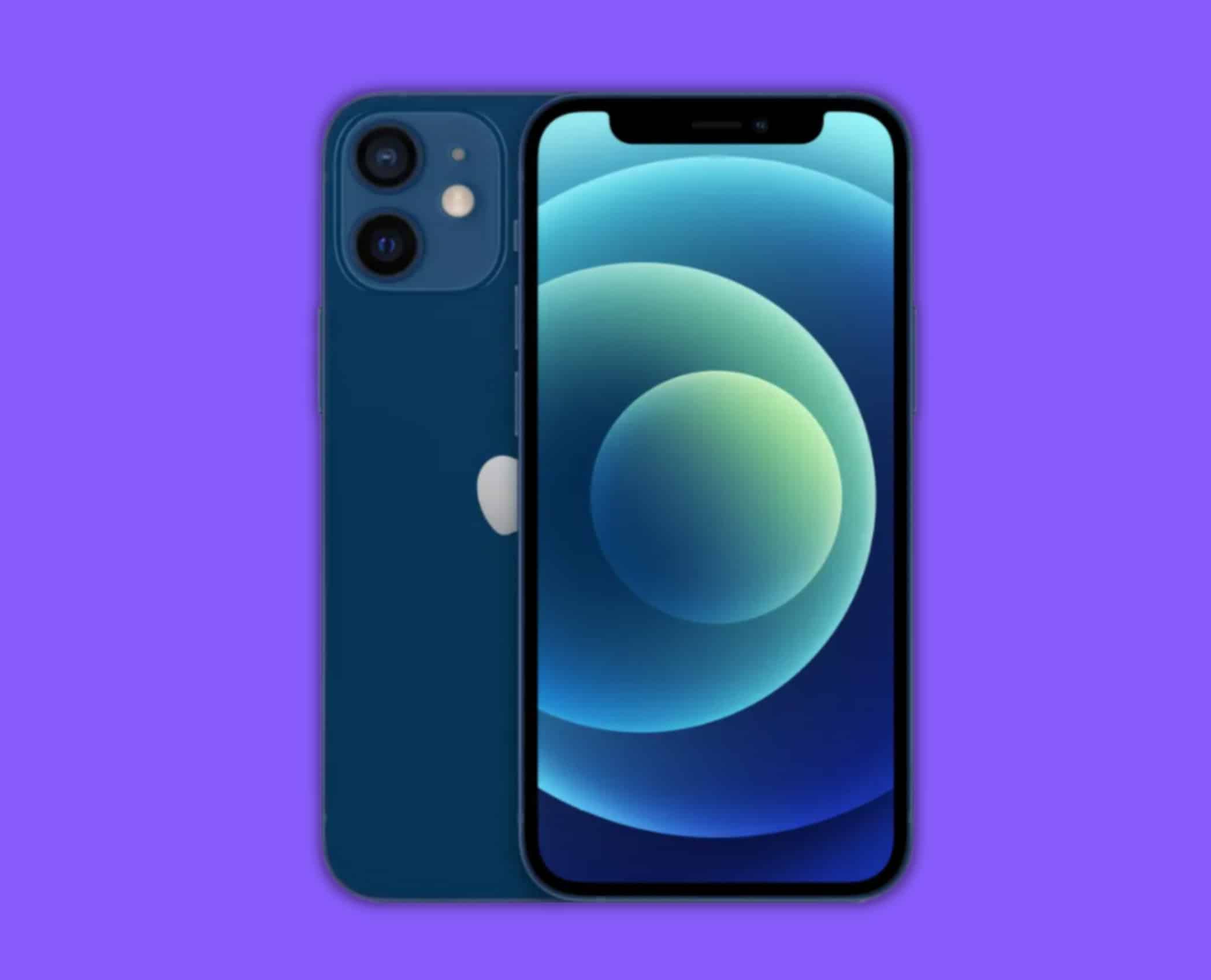