Samsung might have raised the bar with its Galaxy S21 Ultra, but it looks the VIVO X60 Pro+ camera is going to be mightily impressive as well…

You might not have heard of VIVO phones, but it is a name you will be seeing and hearing a lot more during 2021. VIVO has been producing some killer phones for the past couple of years and its latest, the VIVO X60 Pro+, will almost certainly set tongues wagging. 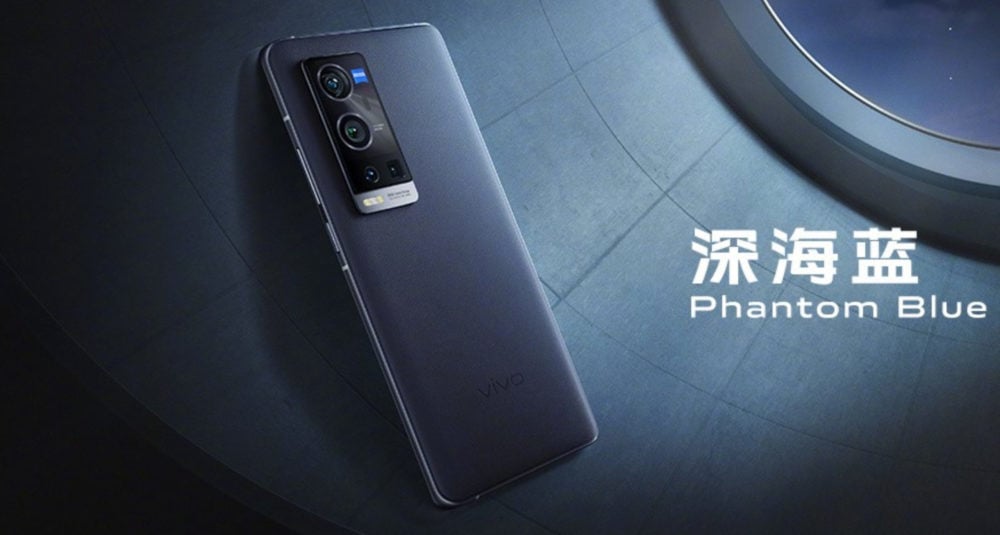 The VIVO X60 Pro+ features an upgraded version of the gimbal camera found on the VIVO X50+ Pro. It also runs Qualcomm’s new Snapdragon 888 CPU, paired with fast LPDDR5 RAM, and has a 6.56in OLED display with 120Hz refresh rate and 240Hz touch sampling rate, as well as HDR10+ support and super-tight color calibration.

VIVO also teamed up with ZEISS for the camera module on the X60 Pro+. Here’s a statement from VIVO about the new partnership:

The partnership will enable ZEISS imaging technology to be enjoyed by more consumers. Based on the synergy of optical expertise and new digital technologies, vivo and ZEISS intend to make the strategic collaboration a starting point to create new opportunities for mobile imaging, enable more creativity, so as to support the long-term and healthy development of the entire industry,” said Spark Ni, Senior Vice President and CMO of vivo.

VIVO brought a lot of updates into play with the VIVO X60 Pro+, so let’s take a look at them each in detail.

As you can see, pretty impressive stuff. But the updates don’t stop there. The VIVO X60 Pro+ also comes with 8GB of  LPDDR5 RAM, either 128GB or 256GB of internal storage, and a GPU that VIVO says is 50% faster than what was used inside the X50 Pro+. And that latter aspect is all down to Qualcomm’s new 888 CPU.

Snapdragon 888 is armed with the full Qualcomm® Snapdragon Elite Gaming™ arsenal. Users can harness the power of ultra-smooth play at the highest HDR quality graphics, with desktop-level capabilities. Snapdragon 888 delivers Variable Rate Shading (VRS) for the first time to mobile devices. In comparison to the prior generation, VRS improves game rendering by up to 30% for mobile’s most immersive experiences to date, while also improving power. Qualcomm® Game Quick Touch increases responsiveness by up to 20%, dramatically lowering touch latency and giving the ultimate advantage in multiplayer games. With the speeds and low latencies that 5G and Wi-Fi 6 deliver, elite gamers can unite or compete in real-time for unmatched global competition – Qualcomm

There are some caveats that you should probably be aware about. The X60 Pro+ runs a 1080p display; that’s lower than most other Android flagships. But it does have 120Hz and, because of its lower resolution, and the fact the phone runs 5G, it should help with battery life.

And on the subject of battery life, the VIVO X60 Pro+ runs a 4200mAh battery which, by 2021 standards, is pretty small – especially with 5G on board. That said, VIVO’s fast-charging is next-level brilliant, so this shouldn’t be considered much of a deal-breaker, especially since the X60 Pro+ runs a lower resolution display.

Other than that, the X60 Pro+ looks like a KILLER update on what came before. You also get a case, headphones, a charger, and a USB-C to 3.5 mm adapter in the box – something you definitely don’t get with a Samsung or Apple phone.

The VIVO X60 Pro+ is now official, and pre-orders for the phone are open in China, but there is no word from VIVO about when this phone will be hitting the UK or USA markets. 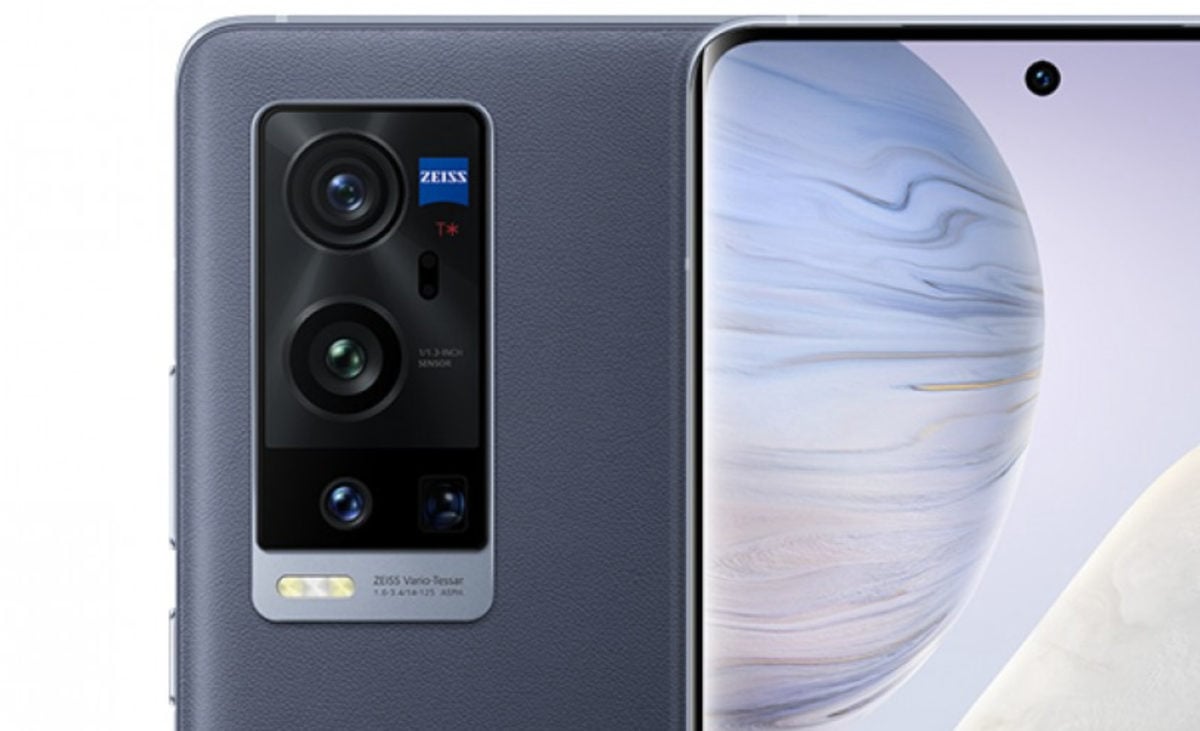