Is The VIVO X60 Waterproof? Let’s Find Out…

The VIVO X60 is a killer phone that packs in a ton of amazing specs. But is the VIVO X60 waterproof? Here’s what you need to know…

If you’re looking for killer specs, great hardware, and beautiful design it is impossible not to like the VIVO X60 and the VIVO X60 Pro – both phones are brilliant options.

Is The VIVO X60 Waterproof?

However, neither the VIVO X60 nor the VIVO X60 Pro are waterproof. Neither phone has an official IP rating. Just like many of Xiaomi and RealMe’s phones, VIVO doesn’t tend to get its phones IP rated.

The reason for this is unclear; it could be down to the cost of getting the phone – or phones, in this case – IP certified. Or, it might be because VIVO doesn’t think its phones need to be waterproof, that being splash-resistant is more than enough.

Either way, the VIVO X60 and the VIVO X60 Pro are NOT waterproof, so you should not drop them or submerge them in water. If you do happen to accidentally drop your VIVO X60 in some water, make sure you remove it as quickly as possible and then dry it off.

Without a proper IP rating, the VIVO X60 does not have protection for water ingress and this can (and in most cases will) cause a lot of issues with its internal components.

Phones that have IP ratings – either IP67 or IP68 – are usually fine when they’re submerged in water.

Obviously, you want to avoid this if possible but with an IP rating of 67 or 68, they’re protected from water ingress which means, even if they’re dropped in the bath or the ocean, they’ll come out working fine.

Is this a deal breaker? If I’m 100% honest, I could care less about my phones being waterproof. I have never submerged my phone in water, even when I’ve had a phone that could handle it; it’s just not the way I roll.

I like to keep my phone safe and dry; I always use a case and I often use a screen protector too, especially if I know I will one day want to sell the phone – using these two things will keep your phone looking brand new even after two years worth of use.

I mean, just check out the core specs for the VIVO X60:

On the subject of the camera, you’re looking at a 48 MP (wide) sensor with gimbal stabilization, a 13 MP portrait lens with 2x optical zoom, and a 13 MP ultrawide. On the front, you have a 32MP (wide) lens for selfies. And that, my friends, is what you call a killer setup.

Add in a big battery and a gorgeous display and you’re looking at a brilliant phone that delivers excellent value for money. And, as a side bonus, VIVO’s Android software (the terribly named Funtouch 11.1 OriginOS) looks just like stock Android from a Google Pixel phone.

And it is this latter aspect, along with VIVO’s awesome camera tech and design instincts, that initially made me a huge fan of the brand. I used the VIVO X51 for like six months and it was brilliant.

The VIVO X60 is the successor model to that phone, so you’re basically getting even more performance and specs. And it is available at a very reasonable price given its specs and hardware… 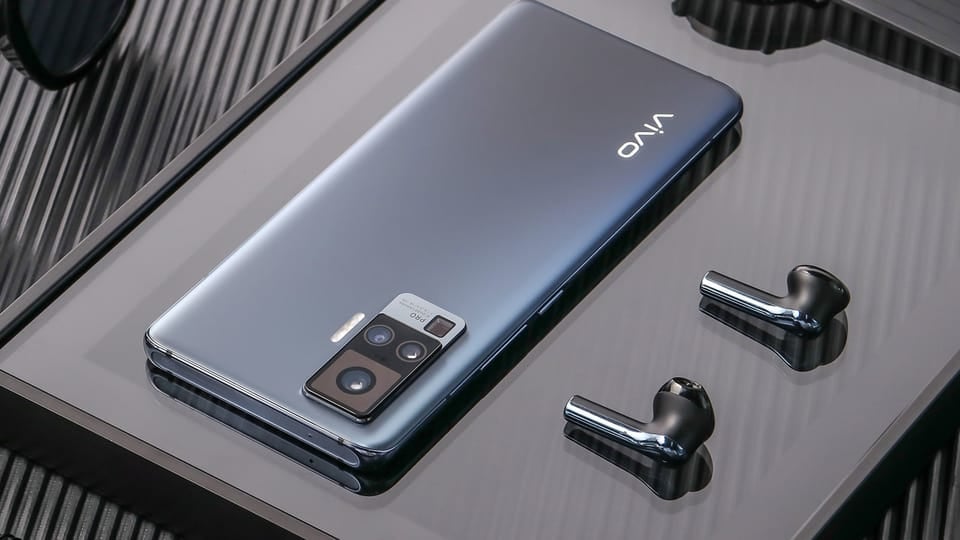