Which Samsung phones will get the Android 13 update when it arrives later on in 2022? Let’s find out…

Not so long ago, when you bought an Android phone – any Android phone – your chances of getting more than one major Android update were slim. Google’s Pixel phones changed this, adding in faster and more frequent updates.

In 2020, Samsung took note, adding in three years’ worth of support for a good selection of its most popular phones, including its flagship Galaxy S and its foldable line-up of phones. Apple’s support still leads the way, however, but three confirmed years is better than nothing.

But with the advent of Android 13 just around the corner, the new operating system should land during the back-end of 2022, which Samsung phones are eligible for the update? As always, we have a complete guide to ALL the Samsung phones that will be getting Android 13, so you can check if your model is confirmed.

Which Samsung Phones Will Get Android 13?

Here’s a complete breakdown of ALL the current Samsung phones that will get Android 13:

As you can see, that’s a pretty extensive list of phones and tablets. Importantly, Samsung isn’t just focusing on its more expensive models. All of Samsung’s most popular Galaxy A series phones will be getting updated to Android 13 as well. Not that this should come as a surprise to anyone – the Galaxy A series is one of Samsung’s biggest sellers collectively.

Android 13 is now in its first beta. This means developers have now had a chance to play around with the new operating system. Google has also talked at length about what it wants to achieve with Android 13. As always, security and privacy will play a huge role in the new update. But there’s loads more besides that to get excited about too.

People want an OS and apps that they can trust with their most personal and sensitive information. Privacy is core to Android’s product principles, and Android 13 focuses on building a responsible and high quality platform for all by providing a safer environment on the device and more controls to the user. In today’s release, we’re introducing a photo picker that allows users to share photos and videos securely with apps, and a new Wi-Fi permission to further minimize the need for apps to have the location permission. We recommend trying out the new APIs and testing how the changes may affect your app. 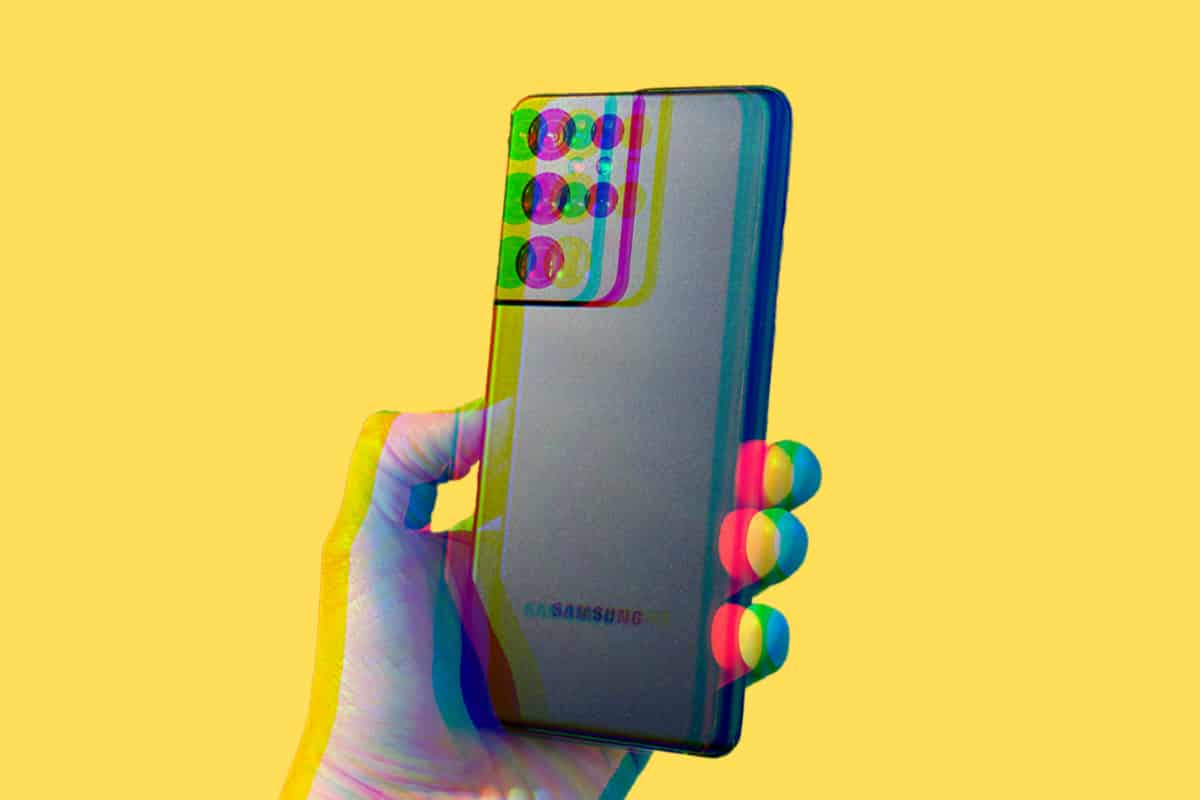 The Samsung Galaxy S21 Ultra is still a very good buy in 2022. It has masses of power, 5G, it supports S-Pen, and it looks as good as ever. If you want to save some money, get 2021’s flagship model over the S22 Ultra.

Pros:
BEST USA DEAL BEST UK / EUROPE DEAL
We earn a commission if you click this link and make a purchase at no additional cost to you. 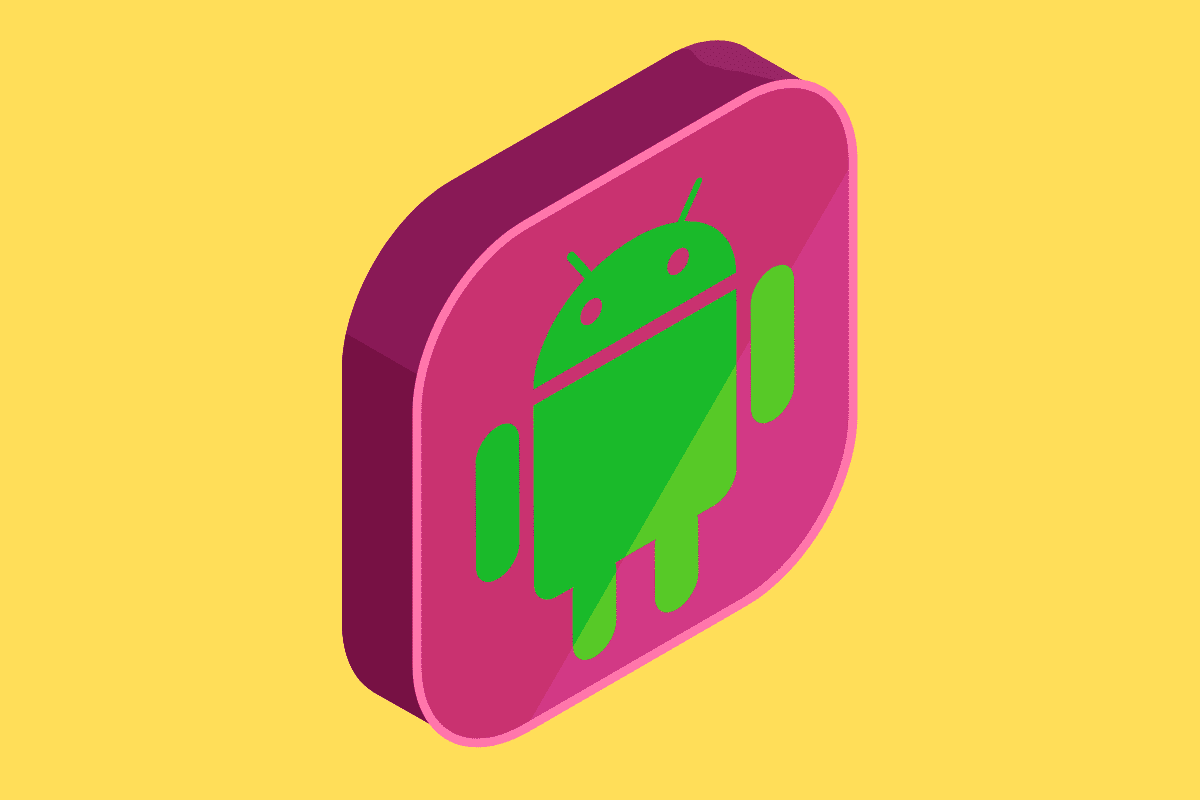