The iPhone 15 Pro Max will get a release date in 2023 and if you’re running an iPhone 13 right now, you’ll probably want to wait for it – here’s why…

The iPhone 14 series will get a release date pretty soon – around September 2022. But if you’re running an iPhone 13 currently, you might be best off holding out for the iPhone 15 in 2023, especially if this new iPhone 15 Pro Max leak stacks up.

We’ve already covered the iPhone 14 pretty extensively. We know that Apple is making quite a few changes with the phones, though most of them are fairly incremental – things like changing out the notch for a hole-punch style sensor. We also know that the entry-level iPhone 14 – so the base model and the iPhone 14 Max – will run the same CPU as the iPhone 13, Apple’s A15.

That means, if you want access to Apple’s latest CPU, the A16, you’ll have to buy the iPhone 14 Pro or iPhone 14 Pro Max. This is the first time Apple has done this too, and I have a feeling it’ll really divide its fans, especially if you currently own the iPhone 13 and then unknowingly update to the iPhone 14 only to discover it has the same CPU as your old phone.

The iPhone 15 Pro Max Will Feature A Periscope Lens

I currently run an iPhone 13 and I plan on holding onto it until 2023 when the iPhone 15 launches. I’ve already made the case for doing this inside my Why ALL iPhone 13 Users Should Avoid The iPhone 14 post.

And today, Apple analyst Ming-Chi Kuo has given us another reason to avoid the iPhone 14. According to Kuo, the iPhone 15 Pro Max will be the first iPhone to carry a periscope lens. As always, this new lens will be exclusive to the Pro versions, potentially just the Max, as Apple continues on its path of harsh differentiation between its iPhone models.

What is A Periscope Lens?

Plenty of Android phones have shipped with periscope lenses over the years, but the iPhone 15 Pro Max will be the first time Apple has used the technology aboard its iPhones.

Periscope lenses offer vastly improved zooming capabilities which simply are not possible with more traditional types of optics. With a periscope lens, you will be able to do things like 5x or even 10x optical zoom. Currently, Apple’s best iPhone can only do 2.5x optical zoom.

As noted above, periscope lenses are not new; plenty of phones have used them over the years – phones like the Huawei P30 Pro. Apple will almost certainly do some of its trademark tweakings, however, to bring in as much performance as possible, so that it can say it has “reinvented” zoom for iPhone.

The science of how periscope lenses work is fairly complex, it involves a prism or mirror that is used to refract light onto the lens sensor for magnification purposes. The sensor then relays the data to the ISP for processing. It’s a fairly involved process but the results are pretty impressive – 10x optical zoom on a phone is no joke.

Optical zoom is superior to digital zoom in every respect. With optical zoom, the lens is doing all the work manually – it’s zooming in on an object and this, in turn, allows for increased quality and image fidelity. With digital zoom, you’re essentially cropping into an image taken with a wide-angle lens. It works OK enough but the results aren’t great, often lacking quality and looking grainy, when compared to optical zoom.

Apple has patents for a periscope lens that date back to 2016, so the company has clearly been working on this tech for quite a while. As with most things related to iPhone, work on new features and updates starts WAY before they’re ever included inside a phone. Things like TouchID and FACE ID likely took years and years of R&D and tens of millions of dollars to realize. I imagine the process of bringing a periscope lens to the iPhone 15 Pro Max was much the same. 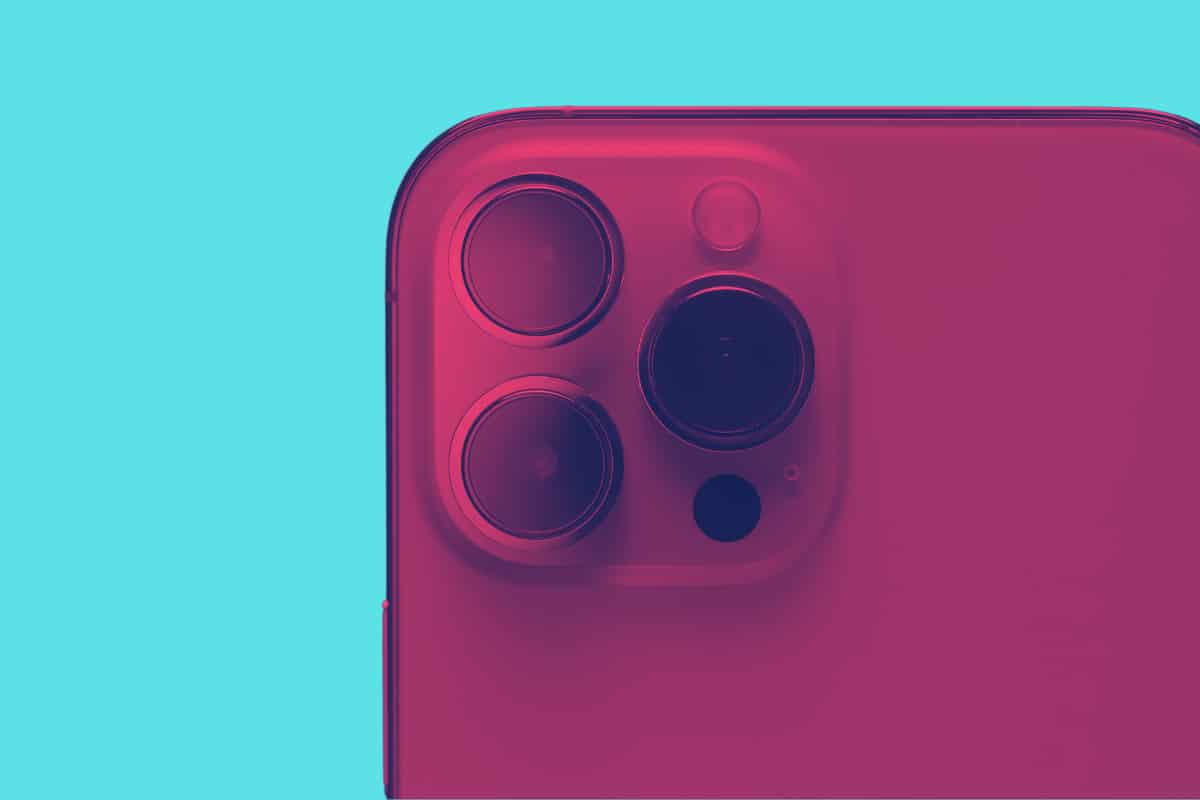 All we know about next year’s iPhone 15 series. 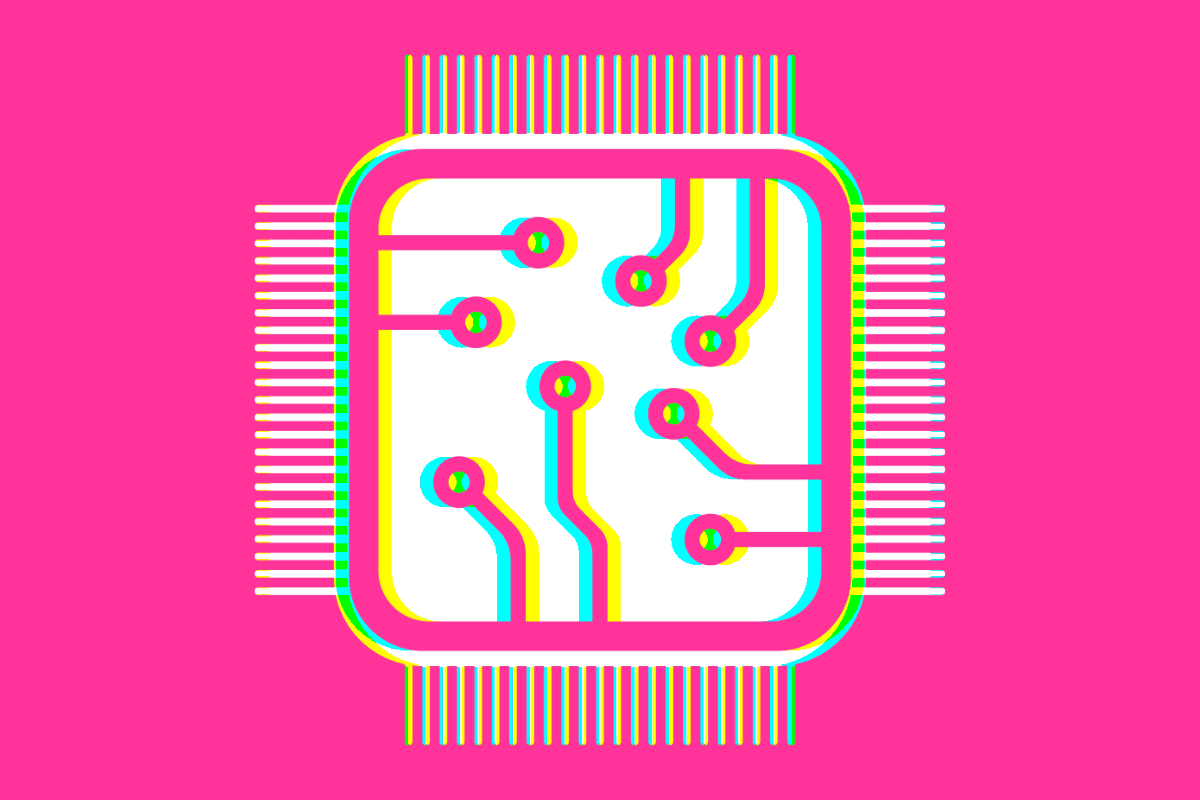